Home Incidents She scoffed and asked to be arrested: a resident of Florida called the police 11 times in a few months

A resident of St. Petersburg (Florida) called the police 11 thousand times. She stated that "she likes to play this game". Read more about the precedent told the publication WFLA. 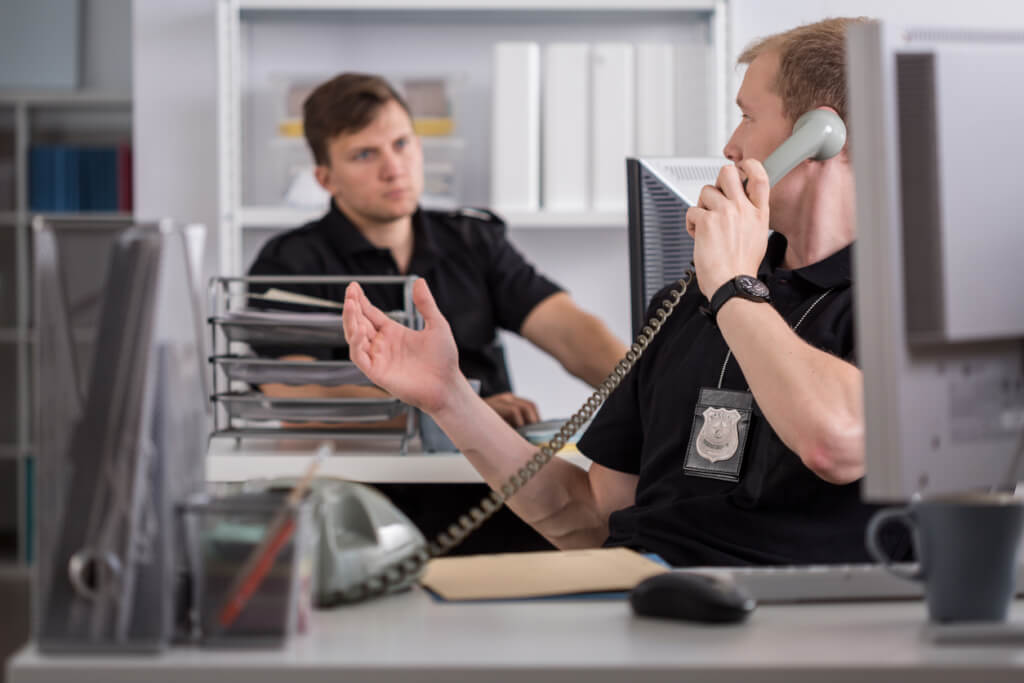 When the officers arrived at the Jefferson home, she ran inside and refused to open the door. Police said Jefferson previously gave them the middle finger and yelled at them from a window.

On the subject: Manatees, Rockets and Ghosts: Top 12 Unusual Things to Do in Florida

The lawsuit states that Jefferson called the emergency call center a total of 512 times during a 24-hour period from July 2 to July 3, 2022.

She made calls "solely to annoy, insult, threaten or harass" the people she spoke to on the phone.

During 2022, Jefferson called the Police Department more than 11 times while she was on bail for the same offense she committed earlier, officers said.

Jefferson received a letter from the department informing her that her actions would result in prosecution.

The officers said that when the case was filed, Jefferson called back and told the officers to "come and arrest her" and that "she likes to play that game."