Home Immigration in the USA Due to processing delays, thousands of green card lottery winners may lose their winnings

Processing delays leave thousands of winners green card lottery (DV-2021) in limbo a few days before the deadline for issuing won immigrant visas, reports NBC News... The deadline is September 30, the winners of the DV-2021 lottery, who by that time have not received their visas, will lose their right to the green card. 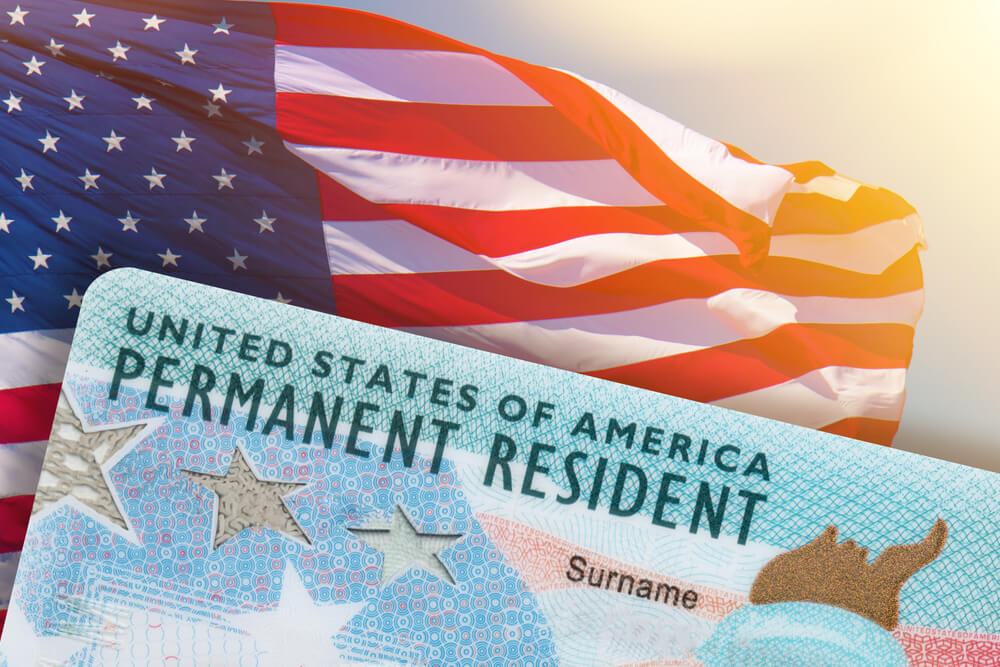 Not all is well with America's image since its recent withdrawal from Afghanistan. Now, this image is facing another blow from the way the United States dealt with the winners of the DV-2021 green card lottery. Forbes.

The State Department has just a few days left to issue the remaining immigrant visas to the winners of the FY2021 Green Card Lottery program. Of the 55 visas required for fiscal 000, the Department of State has issued less than 2021 so far. In the absence of court or congressional intervention, the deadline for the remaining visas will expire on September 14, 000, and the immigration journey for tens of thousands of DV-30 winners will end.

On September 27, a court hearing will take place in the Goodluck v. Biden in California District Court, attorneys for more than 22 plaintiffs and their families will have one last opportunity to discuss their core concerns about expiring lottery winners this week.

Curtis Lee Morrison, an immigration advocate representing plaintiffs in the Goodluck case, said: "I cannot believe what these families went through to legally immigrate to the United States after they were selected and essentially invited to do so." He added: "What is most remarkable is the contrast between the Biden administration's public pro-immigrant stance and the intensity with which Justice Department lawyers continue to advocate for Trump-era State Department policies that were carefully designed to curtail existing immigration routes."

On the subject: I went to Hollywood, but ended up in the USSR: how they live in 'our' areas of California

Why the green card program is so popular and works

There are two reasons why the green card lottery is one of the best immigration programs in the United States. First, it diversifies immigrants, that is, it allows you to diversify the ethnic composition of people entering the United States (in fact, this was precisely the goal of Congress when the program was created).

Secondly, it is one of the few programs in which an ordinary person with no family or personal ties or wealth can be eligible for legal immigration to the United States. This resonates deeply with American values.

Trust is at stake

And the Goodluck plaintiffs have one last chance to get relief from the county in a California court on September 27, but in the absence of an emergency order from a judge, thousands of lottery winners are likely to lose their won right to immigrate to the United States this year. Many of them could already start the paperwork process and spend a lot of money on it. This will be a blow not only to those who won the lottery, but also to the credibility of the program and America in general.

Priority date for issuing green cards: how the waiting periods for each category are determined and whether it is possible to speed up the process

It will be possible to buy a green card: to whom and for how much