Home Incidents Hurricane Ian killed 86 people: local residents and authorities blame each other for inadequate response to the storm

The death toll from Hurricane Ian topped 80. The people of Florida and the Carolinas face a recovery that is expected to cost tens of billions of dollars. The edition told in more detail The Guardian. 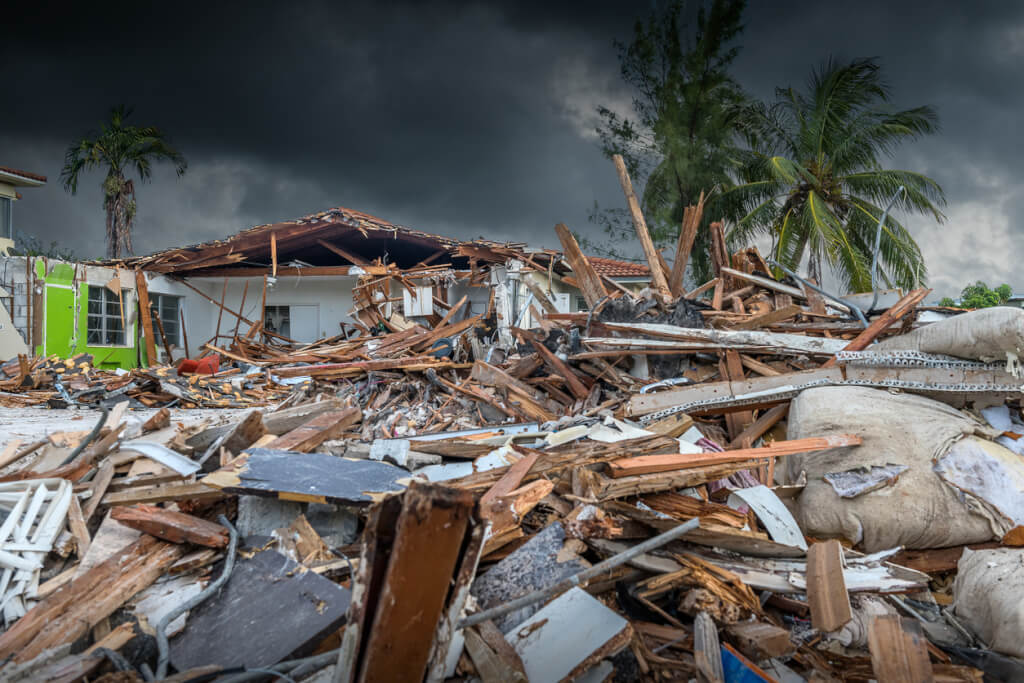 At least 86 storm-related deaths have been confirmed after September 28 Ian made landfall in Florida with catastrophic strength as a Category 4 hurricane with maximum winds of 150 mph (240 km/h).

The death toll is expected to continue to rise as flood waters recede and search parties move further into areas originally cut off from the outside world.

Florida accounts for all but four of the deaths from North Carolina. 42 people died in Lee County, which was the hardest hit by the storm. The rest of the deaths were in neighboring counties.

Officials in Lee County faced questions about whether they called for an evacuation in a timely manner.

On the subject: Step-by-step instructions on how to prepare for hurricanes

Cecil Pendergrass, chairman of the county council, said that once the county was forecast to be in the likely path of the hurricane, evacuation orders were issued. Even after that, some people decided to wait out the storm, according to Pendergrass.

“I respect their choice,” he said. "But I'm sure a lot of them regret it now."

US President Joe Biden and First Lady Jill Biden will visit Florida on October 5. The Bidens will visit Puerto Rico on October 3, where hundreds of thousands of people are still without power two weeks after Hurricane Fiona hit the island.

Cuba is restoring power after Ian cut power across the nation of 11 million, razed houses and razed agricultural fields.

North Carolina officials said at least four people have died in the state.

As the extent of the damage became clearer, officials said some of the worst damage was caused by ocean surf that ripped through coastal areas and washed away buildings.

Satellite imagery from the National Oceanic and Atmospheric Administration (NOAA) showed that beach cottages and a motel on the shores of Florida's Sanibel Island were destroyed by storm surges. Although most of the houses appeared to still be standing, they were all damaged.

Ground surveys have shown that the Barrier Islands, a popular tourist destination with a population of 6000, has been devastated.

“Everything just completely disappeared,” Sanibel City Manager Dana Souza said. “Our electrical system has been largely destroyed, our sewer system is badly damaged, and we are still assessing the state of the water supply.”

A man was buried under #HurricaneIan rubble at Fort Myers Beach. People pulled him out of the debris near The Whale restaurant on FMB.

According to Sousa, the island's connection to the mainland was interrupted by breaches in the dam, further complicating recovery efforts.

After becoming a tropical storm towards the end of its march across Florida to the Atlantic, Ian regained hurricane strength and 30 September hit the coast of South Carolina. The roads were flooded and blocked by fallen trees. More than 700 businesses and homes were left without electricity.

According to the American analytical company CoreLogic, insurers prepared to receive from $28 to $47 billion in claims. This may be the costliest storm in Florida since Hurricane Andrew in 1992.