Last year, the pandemic dealt an “unprecedented” blow to the global economy, destroying the equivalent of 225 million full-time jobs, the UN said. Writes about it Air force. 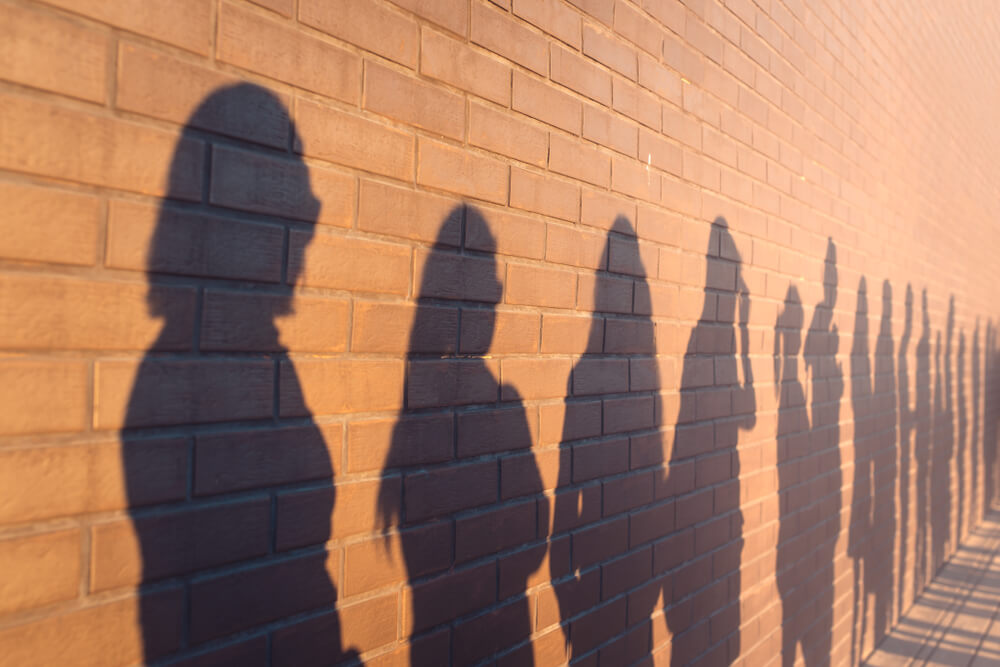 The crisis caused an 8,8% reduction in working hours. This is four times more than after the 2008 financial crisis.

The UN notes that data only on the number of lost jobs is not enough to assess the scale of the damage. The future is uncertain, despite the hope that vaccinations will spur economic recovery.

Total working hours in 2021 are likely to remain more than 3% lower than in 2019 - roughly the equivalent of 90 million full-time jobs, according to a report by the International Labor Organization (ILO).

At the same time, the organization warns that the economic downturn could be worse if vaccine distribution is slow and governments do not provide the expected economic stimulus.

“The signs of recovery we see are encouraging, but fragile and highly uncertain, and we must remember that no country or group can recover on its own,” said ILO Director General Guy Ryder.

On the subject: How unemployment, financial assistance and remote work will affect taxes for 2020

Now 3% of the world's workers live in areas where economic activity is completely stopped, up from 40% in April last year, the ILO said.

However, economic losses in 2020 will be even worse than the ILO anticipated last spring. Then they calculated that four out of five people suffered from the complete or partial closure of enterprises, and assumed a reduction in total working hours by 6,3%.

“This has been a major labor market crisis since the Great Depression of the 1930s,” Ryder told reporters in an online briefing.

Employment also fell by 114 million jobs compared to 2019: about 33 million people lost their jobs, while the rest became “inactive” - either leaving their jobs or looking for another job.

Regions such as Latin America, the Caribbean, Southern Europe and South Asia were particularly affected.

The employment of women and youth has been disproportionately damaged.

The International Labor Organization said the economic recovery in the second half of 2020 appears to be stronger than expected. But it is likely to remain uneven, “threatening increased inequality within and between countries”.