Home In the U.S. 19-year-old girl from Minnesota completely paralyzed due to complications from COVID-8 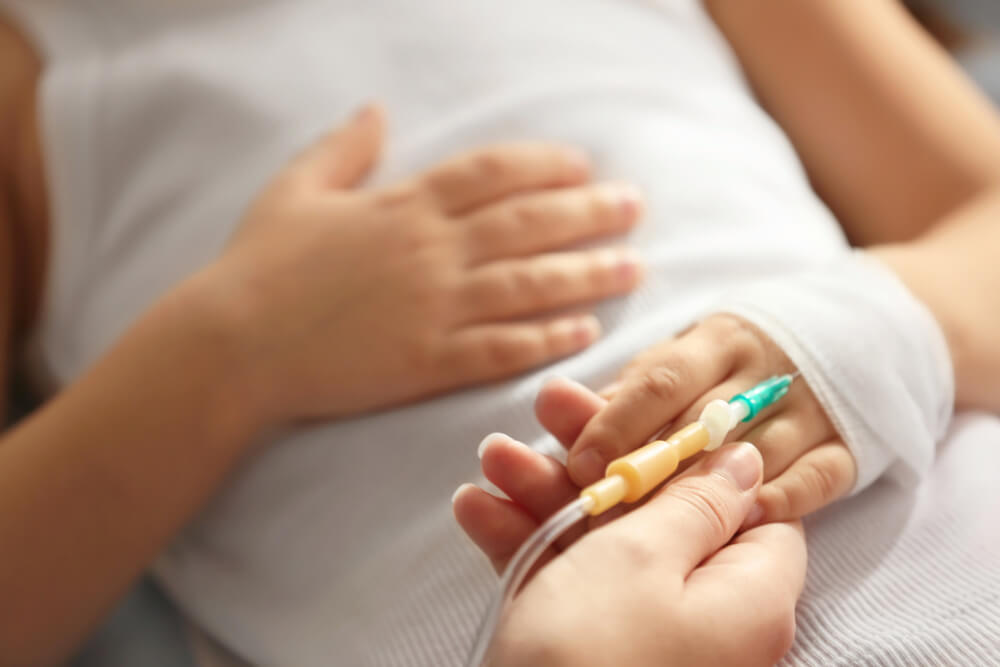 A Minnesota woman whose daughter was hospitalized in March is urging people to get vaccinated and wear masks as the delta version spreads and children return to school.

Lani Bauer's 8-year-old daughter, Avella, was diagnosed with acute disseminated encephalomyelitis (ADEM), a disease that developed after she tested positive on COVID-19.

In early March, Avella developed a subfebrile temperature, due to which her mother did not let her go to school for several days. The fever subsided and she was able to return to school, but by the end of the day she was acting strange.

“After leaving school, she called me and said that I should come for her because she was not herself. and slept in one of their little rooms, ”Bauer said.

Bauer woke up that Saturday to find that her daughter was not moving, and she rushed her to the hospital. After several tests, she was diagnosed with ADEM and tested positive for COVID-19. The girl is now completely paralyzed and has been in the hospital ever since.

ADEM is an inflammation of the brain and spinal cord that damages myelin, the protective layer that covers nerve cells. Dr. Michael Pitt, Avella's pediatrician at the University of Minnesota's Masonic Children's Hospital M Health Fairview, said viral infections are often the cause of impaired immune systems. In Avella's case, COVID-19 was the only virus she tested positive for, Pitt said.

On the subject: US recommends third COVID-19 vaccine for seniors

“We are witnessing a case that very, very rare in practice, but we would definitely like to prevent these cases, ”he said.

Dozens of cases have been reported since the pandemic began linking COVID-19 as a trigger for ADEM, Pitt said. Most children who receive ADEM recover most of their function within four to six months. But Avella is an exception: she had a rare form of ADEM called AHEM (acute hemorrhagic encephalomyelitis), in which the damage is so severe that she may not recover.

Avella, described by the family as athletic, smart, and fun, is now unable to walk or talk and needs to be tube fed.

Bauer recalls that her teacher had to constantly change the place of Avella in the class, because she could even get quiet children to talk.

“Prior to this incident, she was an extremely healthy child, never even vomited,” Bauer said. She adds that “Avella played chess is good enough to teach your little friends to play. "

After she was diagnosed with ADEM, Avella had the front of her skull removed due to severe cerebral edema.

Although this is slow progress, each small victory is a victory and small steps towards Avella's recovery.

Since arriving at the hospital, Avella has been unable to see due to brain damage caused by ADEM. However, last week, Avella's doctors said they believed she still has some type of vision, although the extent is unknown.

Pitt said that while complications such as ADEM do occur in his practice, most families are not familiar with it and are not prepared for it.

“The disease has rare, serious complications that we can prevent if we take them seriously,” he said.

Bauer wants to share his daughter's story in the hopes of preventing this from happening to anyone else.

'Food is medicine': an expert shared his secrets of longevity

complications of the disease