Home In the U.S. Bacon prices could skyrocket in California due to new law

A California law that went into effect in January is forcing farmers to make tough financial decisions. The law requires farmers to increase the size of animal cages if they ship pork, veal or eggs to California. The edition told in more detail Fox Business. 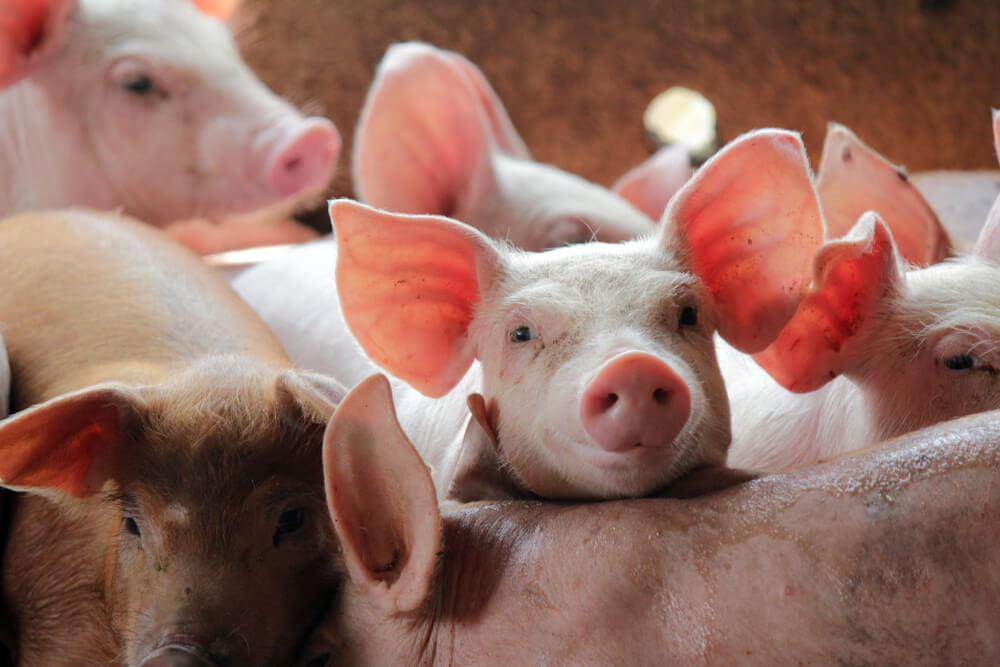 Iowa is the number one pork-producing state in the nation, and California consumes 13% of US pork. Animal rights activists say the law, called Proposition 12, deals with the humane treatment of pigs, but farmers complain that the new requirements do not improve care and could cost them thousands of dollars per pig.

Mike Paustian is a sixth generation pig farmer on the family farm.

“It all started with my great-great-great-grandfather, who came from Germany, and since then the Paustian farm has been here,” the man said.

Paustian says pig farming in Iowa is huge, but Proposition 12 is forcing farmers like him to risk their future. The law requires more space in pig cages. If barns don't follow the new standards, they won't be able to sell their meat in California.

“Most of the pigs currently raised do not meet these standards,” Paustian said.

He says another problem with the law is that it's not clear if the standards will stay in place or be replaced by something else in the future. Iowa Pork Producers Association CEO Pat McGonigle said the new standards will cost farmers up to $3000 per pig.

On the subject: 'Modern slavery': American farmers smuggled immigrants into the United States and forced them to work

“It certainly has a significant economic impact,” McGonigle said. He believes that the requirements of Proposal 12 do not improve pig care.

“It is in our interest to take good care of them. Therefore, in my opinion, the conclusion that we do not care about them today is completely wrong, ”said McGonigle.

California is expected to feel the financial impact of Proposition 12. Some opponents say the state could get a 60% increase in bacon prices, and a University of California study shows the law will cost the state's residents $320 million a year more.

“Politicians have come together in the industry to call on pork producers to stop such cruel and barbarous treatment of animals when they lock them in cages where animals cannot move,” Balk said.

Balk says the pursuit of humane treatment of farm animals is a common American value.

“The law passed with a large majority, with the support of both Republicans and independents, as well as Democrats. And that's because common sense doesn't allow you to enclose an animal in a cage that's barely bigger than the animal itself," Balk said.

But farmers say they have been treated unfairly.

“My goal is to make sure the farm is nearby so that if my kids ever want to farm, they can do it,” Paustian explained.

The California Supreme Court has delayed the execution of Proposition 12 because the rules have not yet been finalized. The law remains in force, but it is not yet possible to punish farmers.