Home In the U.S. Because of Matthew, a state of emergency has already been introduced in 4 states. Evacuation in progress

Because of Matthew, a state of emergency has already been introduced in 4 states. Evacuation in progress 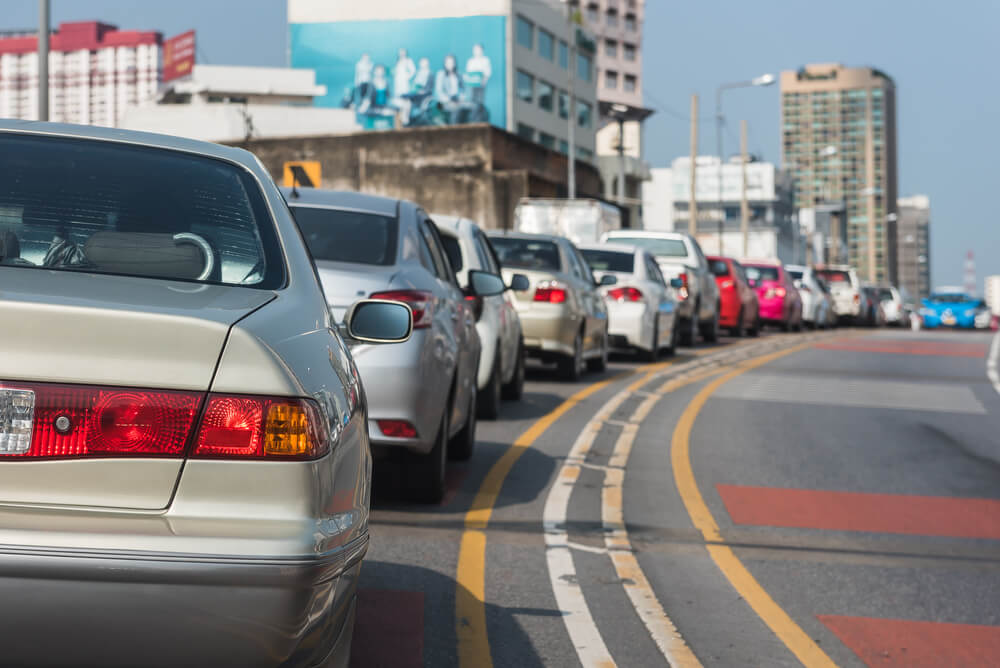 After widespread destruction in Haiti, early Wednesday, Hurricane Matthew reached the south of the Bahamas. Weather forecasters believe that the element will later reach the coast of Florida and South Carolina.

According to the National Hurricane Center, the wind speed inside the hurricane is up to 210 km / h and it moves north with the speed 12,8 km / h.

South Carolina Kubbey Haley’s Governor declared a state of emergency and stated that all coastal communities in South Carolina - about 1,1 million people - will be offered voluntary evacuation on Wednesday. All schools and government offices are closed. The governor recommended that residents of the state move at a distance of at least 160 km from the coast.

The Florida governor had declared a state of emergency the day before. He said the impact from Hurricane Matthew could be "catastrophic", including tornadoes, beach erosion and flooding from heavy rain.

City officials announced a mandatory evacuation in Brevard County, on the east coast of central Florida, starting with 15: 00 Wednesday. Shelters will open about an hour after the start of the evacuation. Public schools and government offices will be closed on Thursday and Friday.

The National Hurricane Center reinforced Hurricane Matthew's status for Broward County, Florida. On Wednesday, the district plans to open shelters for children with special needs and residents with pets. District schools will be closed on Thursday and Friday.

In nearby Miami, the mayor, Carlos Jimenez, said that so far there are no plans to evacuate the city, but residents should prepare for possible danger from the storm.

“The conclusion is simple,” Jimenez said in his address to the residents of the city. “You have to be ready.”

The governor of North Carolina introduced a state of emergency for the 66 districts in his state at the same time as Florida.

The US president had to move his trip to southern Florida, where he planned to support the candidate for the presidency of Hillary Clinton.

Element has already led to death in Haiti and in the Dominican Republic. Hurricane assigned fourth category.

The southern part of Haiti is actually cut off from the country after the destruction of the bridge that connected it to the capital, Port-au-Prince.

According to the UN, the country faced a major humanitarian disaster since the great earthquake in 2010, writes Air force.

Matthew is the most powerful hurricane in the Atlantic since 2007. While the potential impact on the US is unclear, NBC News meteorologist Bill Karins suggested that the hurricane moves along the same route as Hurricane Floyd in 1999, which caused 2,6 to evacuate a million people in 5 states.

In the US, preparing for evacuation due to the threat of hurricane Matthew

Hurricane Hermin in photo and video