Home At home Due to US sanctions, it is now dangerous for Belavia aircraft to fly abroad

Due to US sanctions, it is now dangerous for Belavia aircraft to fly abroad

The US Department of Commerce has confirmed that the agency has targeted seven planes of the Belarusian airline Belavia for violating US export controls. Read more about this publication Simple flying. 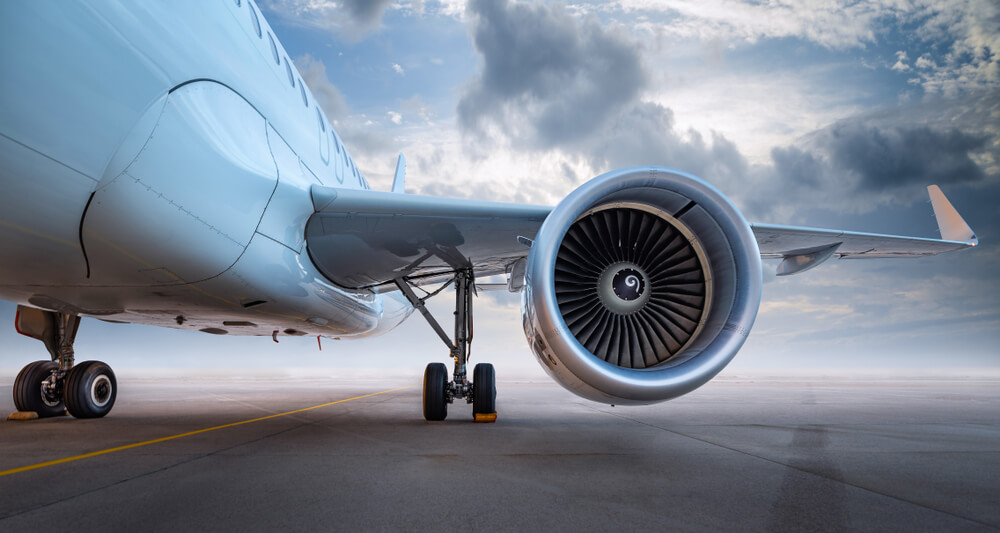 All the aircraft that were sanctioned are of the Boeing 737 type.

Belarus, already in the custody of international aviation for making a forced crash landing in Minsk last May on a Ryanair flight carrying a political dissident, is now facing new sanctions from the West as it morally, if not materially, supports the Russian war in Ukraine.

The new round of sanctions against the country is part of the US President Joe Biden's administration's response to Belarus's self-declared president Alexander Lukashenko "allowing" the Kremlin a military invasion.

Export controls, which are part of the sanctions package, prohibit any company from assisting Belarusian carriers with refuelling, maintenance, repairs, spare parts or services related to the seven sanctioned aircraft. This was stated by Deputy Head of the Department of Commerce Don Graves.

On the subject: 'From laptops to underwear': Russian soldiers smuggle loot in Ukraine home via Belarus

“By rejecting the international rule of law, Russia and Belarus have made it clear that they do not deserve the benefits of participating in the global economy, including international travel,” he stressed.

The Department of Commerce said, among other things, that restrictions barring planes from flying overseas should effectively bar them from future international flights. The list of aircraft subject to restrictions now consists of 146 units owned or operated by Russia, as well as seven aircraft from Belarus.

Of the target airliners in Russia, about 40 are Boeing aircraft of Aeroflot (both wide-body 777 and narrow-body 737), 21 units are operated by Azur Airlines, 17 by UTair, as well as all other Boeing aircraft in other airlines.

Will there be more MAX in Minsk

Belavia leases only four aircraft from its fleet. One 737-500 from AerCap, one 737-800 from AltavAir and another of the same NG model from Merx Aviation Finance. Last year, the airline received its first 737 MAX 8 leased from ALC and delivered on April 7.

In total, Belavia has seven such aircraft, but what will happen to them in the near future is not at all clear. Boeing recently removed 141 aircraft from its order book, and while no specific details have been provided, about 90 orders have been canceled due to Russia's war in Ukraine.

Almost a day in the clouds: 19 of the longest non-stop flights in the world