A Ukrainian court ruled that a former U.S. Army soldier could be extradited to Florida to face charges of double murder. It is reported by BuzzFeedNews. 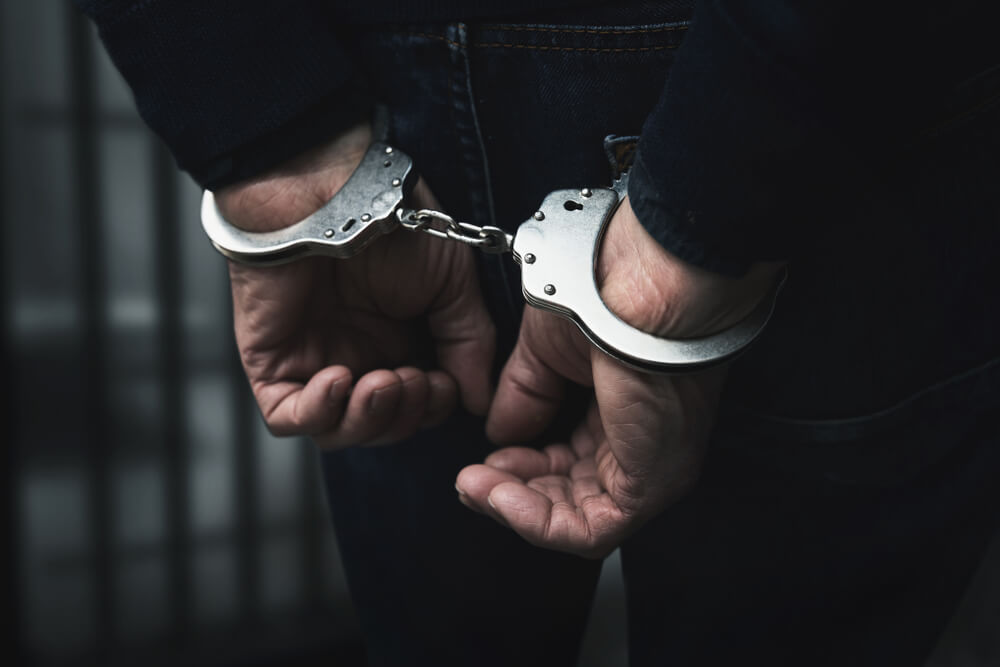 Craig Lang, 30, a North Carolina Army veteran, was charged with the murder and robbery of a couple after returning from Ukraine in April 2018. The US District Court for the Southern District of Florida said the assassination was part of a bizarre and bloody plan devised by Lang and his associate to fund their fighting overseas.

He is accused alongside 23-year-old Alex Zwifelhofer, another army veteran who fought alongside him in eastern Ukraine. Zwifelhofer is in federal custody in the United States awaiting trial.

Lange lost the battle to stay in Ukraine on Monday, March 15, when the Kiev Court of Appeals, citing the denial of his asylum application, upheld an order from the country's attorney general to extradite him to Lee County, Florida, where they were crimes have been committed. The same court overturned the extradition order in February when Lang's asylum application was pending with the Ukrainian Migration Service.

Another hearing on his detention has not yet been scheduled.

Lange and his leading lawyer, Dmitry Morgun, told BuzzFeed News that they are asking the European Court of Human Rights to reconsider the case. Morgun argued that Lang should not be extradited to Florida, where he could face the death penalty, which Ukraine abolished in 2000.

Federal prosecutors have suggested they will seek the death penalty against Zwifelhofer, a sign that they will likely do the same with Lang.

Speaking to BuzzFeed News after the ruling, Lang said he had been "faked" against him. During the interview, he repeatedly yelled at the woman who came to observe, who, he said, was allegedly an FBI agent.

Lang and Zwifelhofer shot and robbed 53-year-old Seraphin Lorenzo and 51-year-old Dina Lorenzo in Estero, Florida on April 9, 2018, according to US authorities. They allegedly took $ 3000 with them.

On the subject: Two Ukrainians extradited to the United States: they laundered half a million dollars in Texas

Authorities say Lang and Zwifelhofer set a trap for a married couple who believed they were making a legitimate purchase of firearms from a buyer they found online. After the murder of the couple, the former soldiers planned to flee on a yacht to South America, where they wanted to “take part in the armed conflict against the Bolivarian Republic of Venezuela” and kill the “communists”.

Lang and Zwifelhofer met in Ukraine, where in 2016 they joined the far-right Right Sector group. Born out of an alliance of right-wing militant groups formed during the winter 2013 uprising in Ukraine, Right Sector became a fighting battalion after Russia annexed Crimea and unleashed war in eastern Ukraine a few months later.

As a result of the feud, the battalion was divided into two parts; one group was transferred to the control of the Ukrainian Ministry of Defense, while the other remained an unofficial group of volunteer fighters.

After the murders, Lang moved to South America, but decided not to fight. Instead, he returned to Kiev, where he met a young woman and became engaged. Lange made a short trip to Moldova to renew his passport so they could get married. He was detained by the Ukrainian authorities in August 2019 after his return. An Interpol warrant was issued for his arrest.

Lange has spent the past 18 months either in jail or under house arrest in Vinnytsia and Kiev. He and his bride had a baby. To support his family, he gave English lessons online.

Mamuka Mamulashvili, the commander of the Georgian National Legion, a pro-Kiev volunteer fighting squadron that Lange joined briefly, told BuzzFeed News that the American was not a problem.

“As a soldier, I have nothing bad to say about him,” he said, adding that he was unaware of Lang's problems with US law enforcement. But due to the shadow cast by Lang, he no longer accepts Americans into his unit.

'I came with nothing': how a Ukrainian immigrated to the USA and made millions selling on Amazon