Home Incidents From Tijuana to California underground: a half-kilometer tunnel for drug smuggling was discovered on the US border

US Department of Security (DHS) agents tracked down drug smugglers and discovered a 1744-foot (540 m) tunnel from Tijuana to California. The publication shared the details Daily Mail. 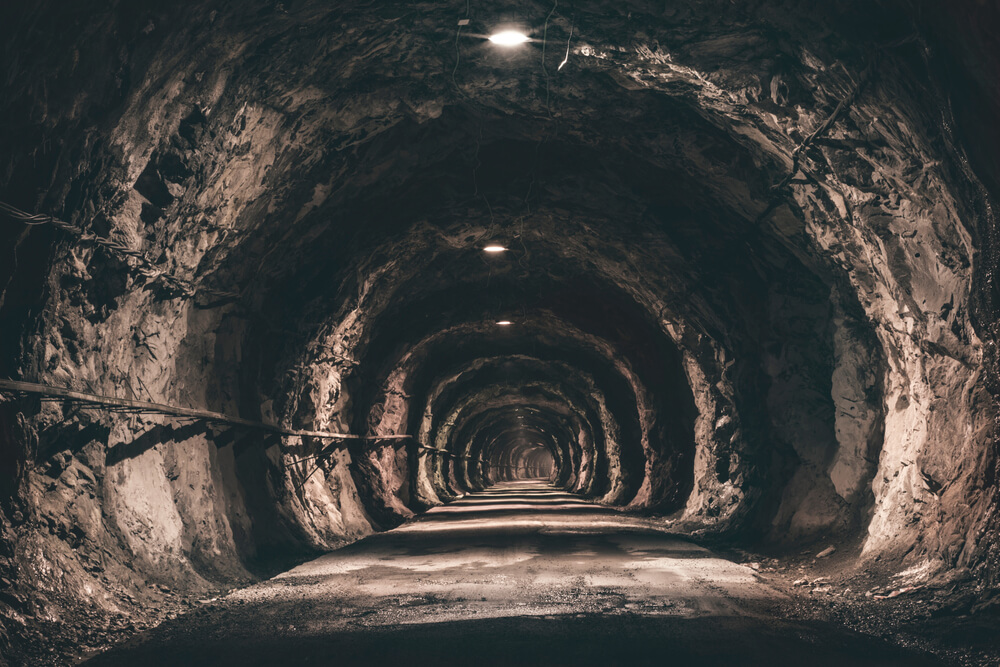 Federal agents discovered a tunnel that ran from a home in the Mexican border city of Tijuana to a warehouse in southern California. This was revealed during an investigation into a local drug smuggling network, the US Attorney's Office said.

The tunnel has rail tracks, walls supported by metal beams, electricity, and a ventilation system.

On the subject: A new synthetic drug is being distributed on the streets of the USA: even touching it can kill

The underground message was discovered by Homeland Security agents who were monitoring a residence in National City, which was used by a criminal group in March to store 28 kg of smuggled cocaine.

The officers spotted Luz de Luna Olmos and Vanessa Ramirez (both from San Diego) leaving their home in a pickup truck around 11:45 a.m. on May 13 and stopping outside a Harbor Freight Tools store. There, they pulled cardboard boxes from a dumpster, then went into the store and bought wheeled carts, which are usually used to transport heavy items.

They returned to the residence and carried the boxes inside. Olmos left the house around 13:20 p.m. and visited a Walmart store where he bought additional boxes.

An hour later, Ramirez left the house and drove to a warehouse in San Diego. She left at about 16:40 p.m. and headed back to the residence as agents followed in her footsteps.

The National Security Service eventually found five vehicles coming and going from the house, the warehouse, or both, and they confiscated drug shipments from the cars and the house.

The agents then searched their residence and discovered a secret tunnel.

Olmos and Ramirez were charged with drug trafficking in methamphetamine and heroin.

Since 1993, about 90 tunnels have been discovered in the Southern District of California. The last underground was revealed in March 2020.

“There is no more light at the end of this drug tunnel,” U.S. Attorney Randy Grossman said. “We will shut down every underground smuggling route we can find to keep illegal drugs out of our streets.”

This season, allergies are more aggressive than usual: how to reduce the effect of pollen on your body