Home In the U.S. In the US, develop a plane on which you can fly from New York to London for 90 minutes

In the US, develop a plane on which you can fly from New York to London for 90 minutes

The American startup is developing an aircraft that will fly at a speed five times faster than the speed of sound and carry passengers between New York and London in 90 minutes or less. 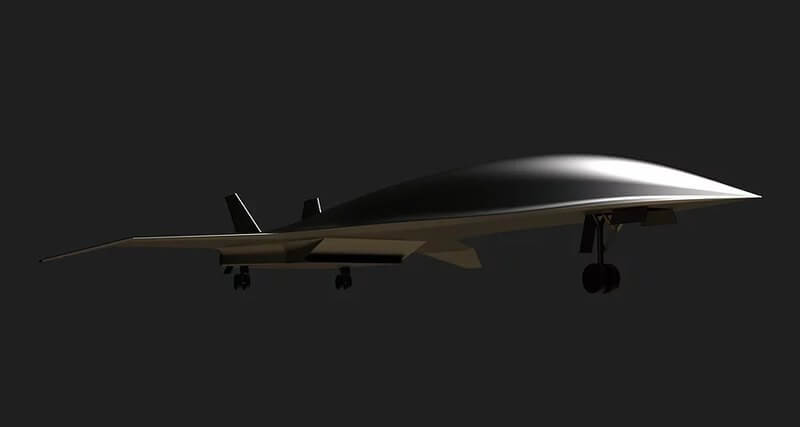 Atlanta-based aerospace company Hermeus Corporation said it has received funding from sponsors and private investors to develop an aircraft that will fly at Mach 5 - five times the speed of sound of Mach 1.

If the project is successful, it will be a revolution in commercial transatlantic flights. Currently, the flight between London and New York takes more than seven hours.

On the subject: Passenger aircraft accidentally exceeded the speed of sound

“We embarked on a project to revolutionize the global transportation infrastructure, out of the dial-up equivalent of the broadband era, dramatically increasing the speed of long-distance travel,” says AG Piplica, Hermeus co-founder and CEO, according to the company's website.

The founders of Hermeus are former employees of SpaceX, startup Elon Musk, and Blue Origin, Jeff Bezos's secret space enterprise. All four founders worked on the creation of a hypersonic rocket plane and the newest X-Plane of the USAF.

On the subject: 23 tricks to help save time and money at airports

Paul Bruce, a senior lecturer in the aeronautics department at Imperial College London, expressed his wariness.

“The biggest challenge for hypersonic flight is movement,” he said. “We sent small vehicles and controlled them hypersound using rocket engines. This is a fairly experimental project, and we have a long way to go before we see them on a passenger plane. "

“The bigger problem is financial and possibly environmental: a flight this fast will burn a lot of fuel and be much more inefficient than a slow one. But if there is demand, then I have no doubt that we will build one of these planes, ”he added.

On the subject: 40 Air Travel secrets from experienced travelers

Hermeus co-founder and CEO AJ Piplika told CNN that it would take a decade to develop a passenger plane.

If successful, the Hermeus aircraft will be twice as fast as the Concorde, the supersonic aircraft that made the last transatlantic flight in October 2003 of the year. Then the flight between New York and London took less than four hours.

Why are there so many older flight attendants on American airlines?

10 airports in the US, where it is dangerous to use Wi-Fi