Main page In the U.S. IT giants no longer want to follow us: Facebook and Google are losing money and customers due to distrust

A California court upheld an amicable settlement in a lawsuit against Facebook, which was sued over its facial recognition algorithm and the use of biometric data without user permission. Writes about it Voice of America. 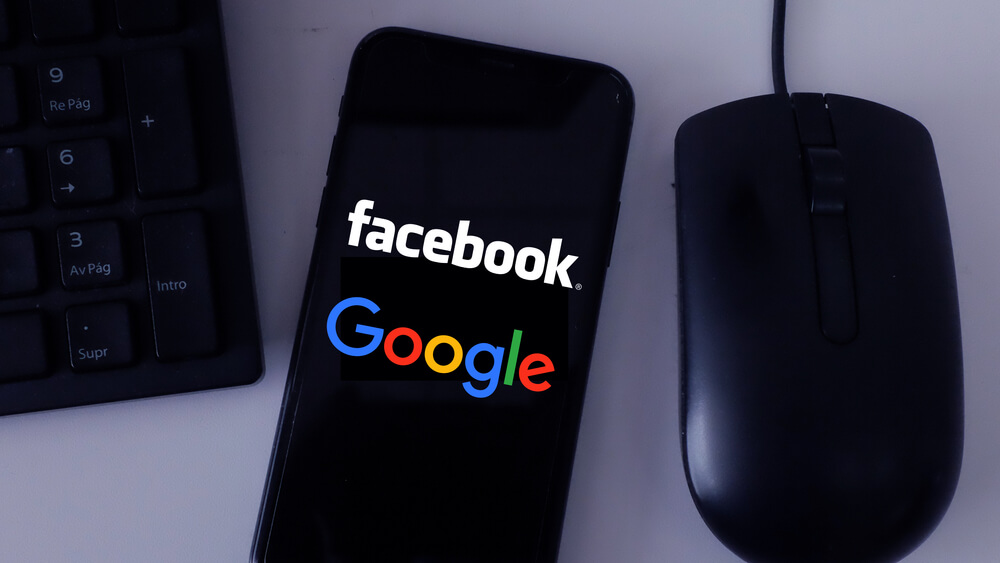 The company agreed to pay the plaintiffs $ 650 million.

The lawsuit was filed back in 2015 by a lawyer from Illinois Jay Eddelson. More than one and a half million people living in the state of Illinois have filed claims as victims.

"$ 345 will end up in the hands of every participant in this case who is interested in receiving compensation," the judge wrote.

The lawsuit concerned Facebook's “tag suggestion” feature, which made it possible to identify the faces of people in photographs to identify users.

On the subject: Facebook accused of spying on users through a phone camera

According to the court statement, the plaintiffs argued that the social network used and saved digital scans of users' faces without prior consent, violating Illinois privacy laws.

Eddelson on Twitter described himself as "the most hated lawyer in Silicon Valley." He congratulated the settlement and called it "the most expensive data privacy settlement in history."

Popular online search engine Google has announced that it will abandon tools that track user behavior in order to target ads. Voice of America.

The company previously stated that by 2022 it will stop using third-party cookies that allow other companies to track user activity on Google.

This was announced in a blog by the company's director of product management, David Temkin.

Temkin points out that the growth in user data collection has led to a decrease in trust. He voiced the data of the Pew Research survey, which showed: 72% of people believe that high-tech companies, advertisers and others track almost everything that users do online, 81% of respondents believe that the risks arising from data collection are greater than advantages.

“Maintaining an open and accessible Internet for all requires us to take more action to protect personal data, and this means the end not only for third-party cookies, but also the end of technologies used to track what users do,” the statement said. ...

A recent survey by SeoClarity found Google to be the most trusted user of any company.

Free online services to communicate with loved ones during a pandemic