Home In the U.S. SpaceX manned rocket launch canceled due to weather: how was the preparation

On May 27, at about 16:30 New York time, a SpaceX manned spacecraft was to be launched to the ISS from the United States - an event that the American space industry has been waiting for almost 10 years. BBC. Due to weather conditions, the launch had to be canceled a few minutes before the start. 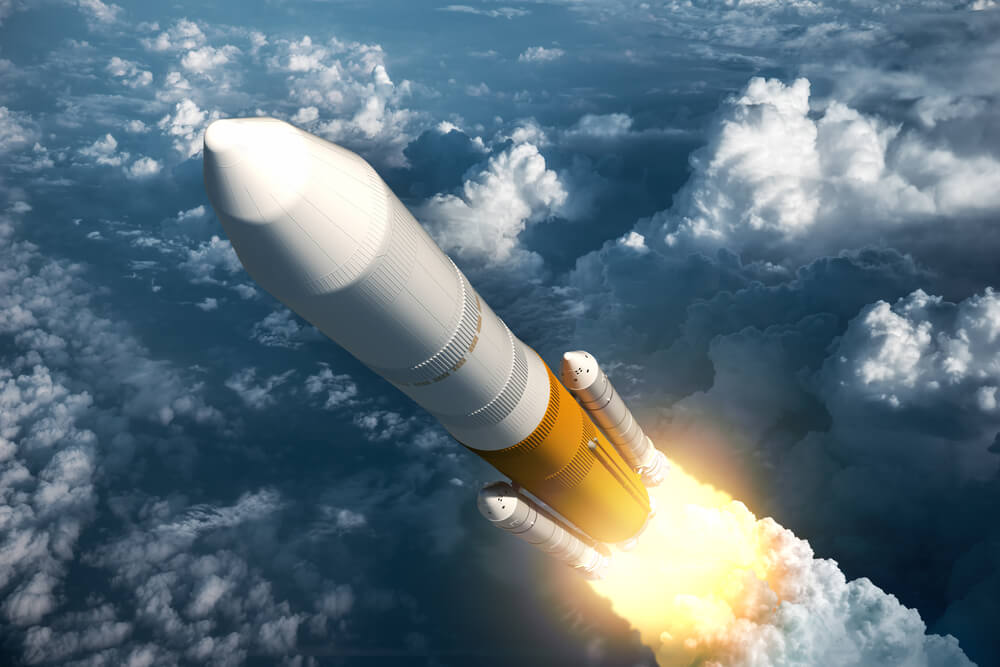 It was planned that from the launch pad in Florida, the Falcon 9 rocket will rise into the sky, which will launch the SpaceX Crew Dragon manned spacecraft. The launch of the ship was planned to be personally visited by US President Donald Trump, while ordinary viewers would have the opportunity to watch the launch only live.

Due to the coronavirus pandemic, NASA decided to keep spectators out of the observation deck of the Kennedy Space Center.

It was expected that already 12 minutes after launch, Crew Dragon would go into orbit, separate from the Falcon 9 launch vehicle and continue moving to the ISS, while the first stage of the Falcon 9 will return to Earth.

If everything went according to plan, then on May 28, at about 15:00 New York, the ship would dock with the International Space Station: then the astronauts will open the hatches and get on board the ISS, where they will approximately stay from 30 to 110 days.

According to the plan, if something went wrong during the launch, the crew could immediately launch an emergency separation from the rocket - in this case, Crew Dragon will disconnect the capsule with the astronauts and parachute into one of the designated zones in the Atlantic Ocean, from where the crew will be evacuated ...

Just 12 minutes before launch, the launch was canceled due to weather conditions in Florida. The second attempt will take place on Saturday, May 30, at 15:22 Eastern time.

We offer you a broadcast of preparations for launch with comments in Russian.