Home Page In the U.S. Research: nuclear war between US and Russia will have disastrous consequences

Research: nuclear war between US and Russia will have disastrous consequences

Earlier this month, the United States withdrew from the Reagan-era nuclear deal with Russia after the Trump administration judged Russia to “substantially violate the treaty” and made no effort to “return to compliance.” 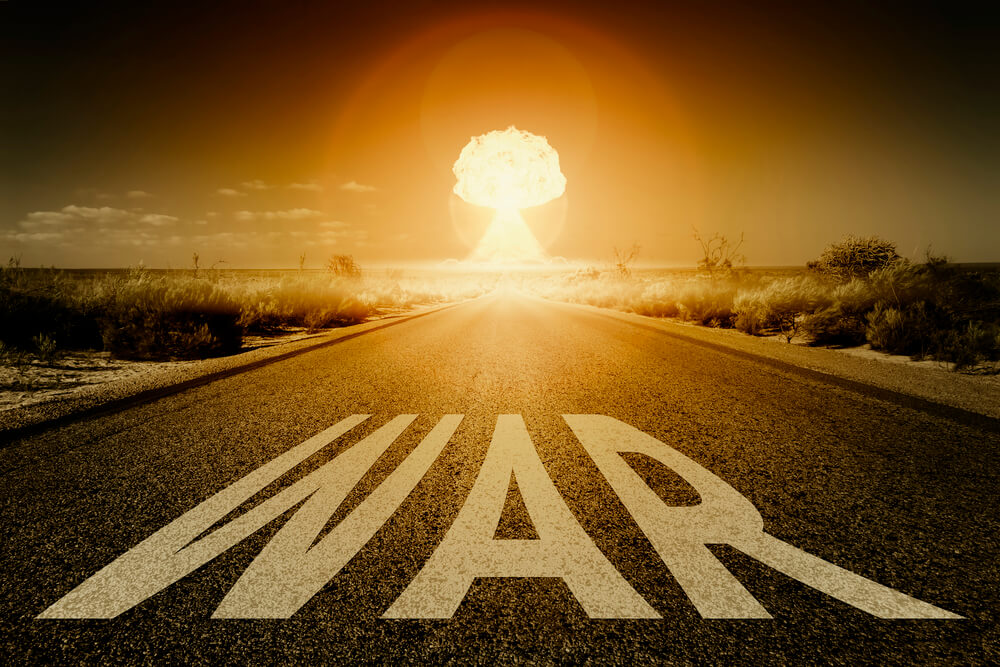 According to a new study, if there was any escalation between the two countries that could lead to a nuclear war, it would almost certainly end in a nuclear winter.

The study confirms the 2007 climate model of the year. If two superpowers entered a nuclear war, dropping a "large number of nuclear bombs" in "large urban areas", the planet would have cooled significantly due to the dust from an atomic explosion. 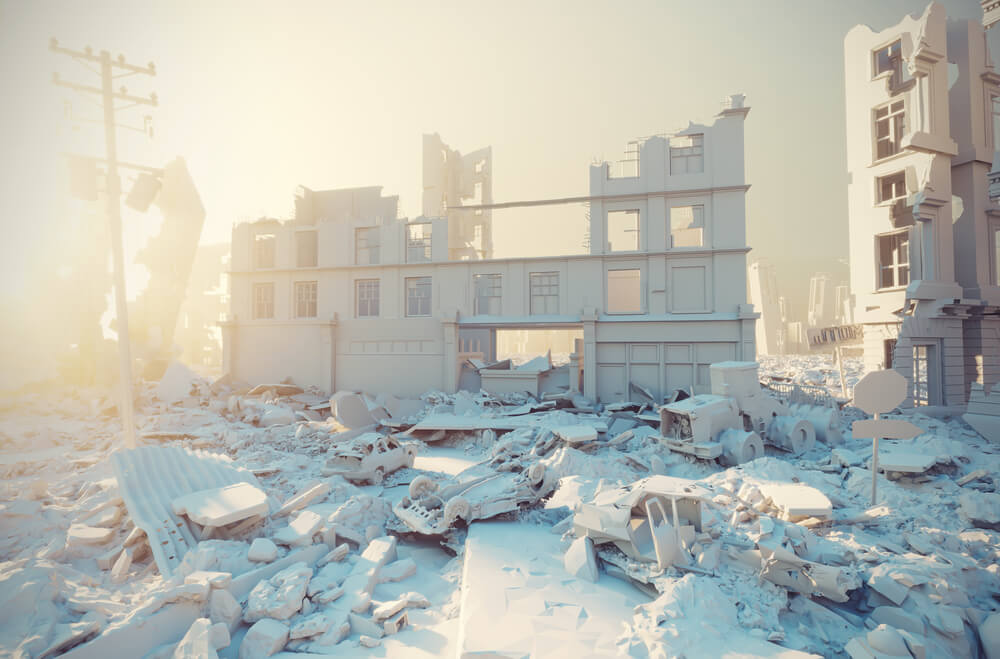 “Despite having different features and capabilities, both models deliver similar results,” the study says. "A nuclear winter with low temperatures in much of the northern hemisphere in summer is due to a decrease in surface solar radiation from smoke rising into the stratosphere."

On the subject: 11 most dangerous for American countries

The new study used a new model known as the Earth's Community System Model - a climate model for the entire atmosphere of a community - and found that a nuclear winter lasting several years would result in a severe global temperature drop.

In the first few months after the war, rainfall will decrease by 30 percent, but as the conditions do not change, smoke will linger longer than previously thought, eventually drawing closer to the southern hemisphere.

It was assumed that all bombs would land in either the United States or Russia, according to a study that examined a number of variables, including the estimated number of bombs, their strength, where they were detonated, and the amount of smoke generated.

None of these studies predicted what would happen to humanity if a major nuclear war broke out. However in press release accompanying the study, it is noted that "past theories have suggested that such a war would lead to the extinction of people."

More recent predictions say that the amount of soot entering the atmosphere "will be much less" than from the asteroid Chiksulub, which destroyed the dinosaurs.

USA out from the INF Treaty on 2 in August, accusing Russia of violating the agreement. Washington’s claims, in particular, were caused by the Russian 9М729 missile with a flight range that “violates” the INF Treaty. Moscow also pointed out for violations by Washington. It was about the Mk-41 installations in Romania, from which missiles with a previously forbidden range could be launched. Newsweek indicates that the California-tested rocket was launched from the universal installation of the Mk-41.

Is nuclear war threatening the world? What does the State Department say about the future of nuclear treaties with Russia?

Russia after the United States comes out of the rocket pact: how it threatens the world