Home Educational program Research: in 45 years, humanity has destroyed about 60% of animals

Populations of mammals, birds, fish, reptiles and amphibians decreased by 60% from 1970, according to World Wildlife Fund report (WWF). 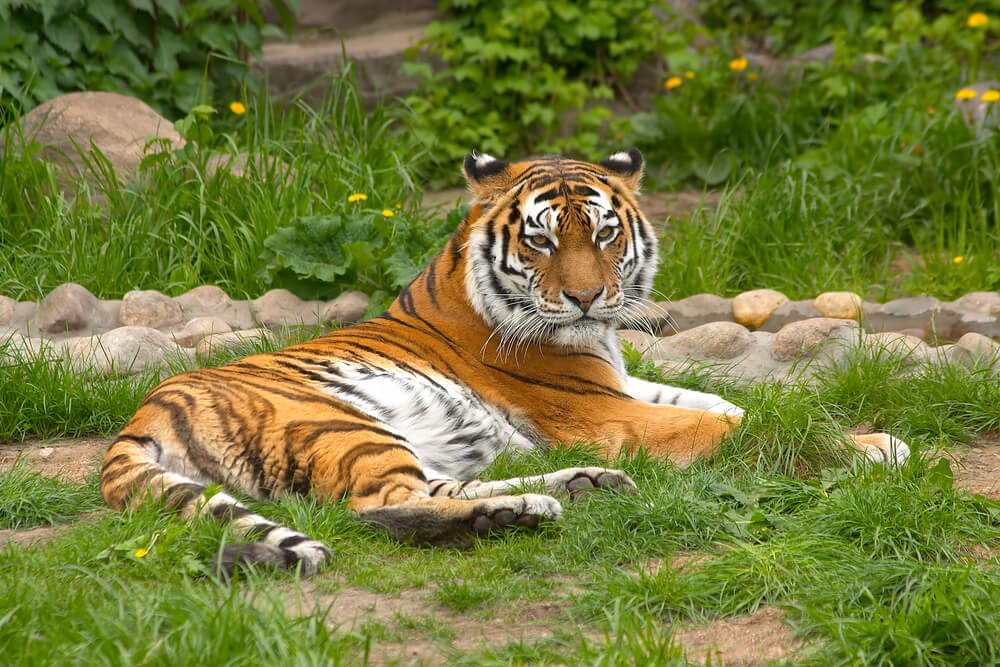 The total number of more than 4 000 species of mammals, birds, fish, reptiles and amphibians dropped sharply in the period from 1970 to 2014 year, leads edition TJ report data.

The report was prepared using the Living Planet Index, which contains data on 16 704 populations of mammals, birds, fish, reptiles, and amphibians representing more than 4 000 species, to track the decline of wildlife. At the end of the work, a group of researchers called for the development of an international treaty, modeled on the Paris Climate Agreement, to protect wildlife and reverse the human impact on nature.

"The crisis is unprecedented in speed and scale. We are talking only about 40's. This is not even a blink compared to the history of life on Earth. Now that we have the power to control and even destroy nature, we continue to use it as if we were hunters and gatherers of 20 000 years ago, with the technology of the 21st century, ”said Marco Lambertini, CEO of WWF.

In recent decades, human activities have had a major impact on habitats and natural resources on which wildlife and humanity depend. The report indicates that 90% of seabirds have plastic residues in their stomachs compared to 5% in 1960. In tropical regions of Latin America and the Caribbean, animal life is declining most rapidly: since 1970, the population has decreased by 89%, while species dependent on freshwater habitats, such as frogs and river fishes, have decreased by 83% in the population.

Borneo deforestation, intended to create forest and palm plantations, led to the loss of 100 000 orangutans in the period from 1999 to 2015 year. The situation is similar in Latin America, where the eco-region is being burned out on a gigantic scale. cerradowhich is home to many rare species of animals. According to forecasts, by 2050, the number of polar bears will be reduced by 30%, as global warming leads to the melting of Arctic ice, making their habitats all the more dangerous.

"This report sounds like a warning shot. The natural systems necessary for our survival (forests, oceans and rivers) remain in decline. Wildlife around the world continues to shrink. This reminds us of the need to change course. The time has come to balance our consumption with the needs of nature and to protect the only planet that is our home, ”said Carter Roberts., CEO of WWF USA.

"The destruction of wildlife populations over the past half century is a shocking measure of the impact of humanity on our planet, "- said John SovenandExecutive Director, Greenpeace UK.

"For the first time since the death of the dinosaurs, we are faced with a global mass extinction of wild animals. We ignore the decline of other species at our own peril and risk, as they are a barometer that shows our influence on the world that supports us. If the population of the planet had decreased by 60%, this would be tantamount to the devastation of North America, South America, Africa, Europe, China and Oceania. This is the scale of what we have done, ”explained the scale of the tragedy, Mike Barrett, dDirector of Science and Policy, WWF UK.

How scientists hope to solve the problem of world plastic pollution