Main page In the U.S. Survey: Which industries most often employ immigrants in the USA

According to the survey Pew Research CenterFrom April 29 to May 5, most Americans agree that immigrants (both legal and non-legal) generally do not work in the positions that US citizens want to occupy. This is indicated both in racial and ethnic groups, and in both political parties. 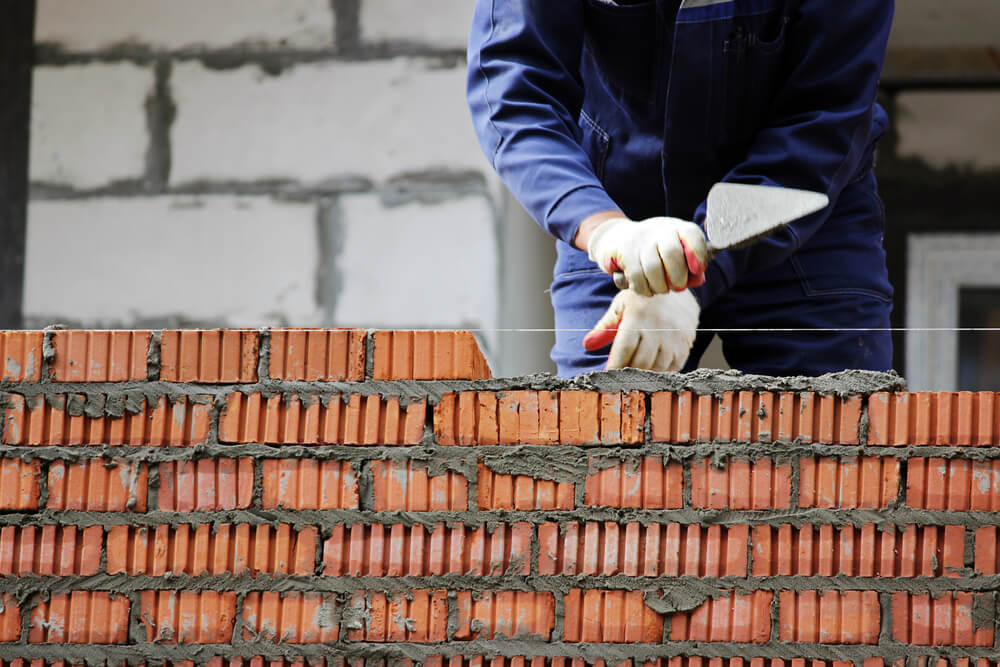 Hispanics (88%) are convinced that undocumented immigrants primarily occupy vacancies that are not of interest to US citizens. Most often, Hispanic immigrants say this, and not those Hispanics who were born in the United States (94% versus 82%). For comparison, similar proportions of white (75%) and dark-skinned (71%) adults say the same thing.

The results have changed little since August 2019, when 77% of American adults said undocumented immigrants were taking jobs that US citizens were not interested in. The survey was conducted amid growing job losses across the country during the COVID-19 outbreak. The US unemployment rate rose to 14,7% in April, up from 4,4% in March, the highest monthly rate since 1948. In May, it was 13,3%. A poll conducted in April-May showed that most Americans say the federal government is not responsible for providing economic assistance to undocumented immigrants who have lost their jobs due to the outbreak of coronavirus infection.

Some of the biggest differences in views are related to parties. The vast majority of Democrats and Independent Democrats (87%) say that immigrants take jobs that Americans do not want to do, compared with 66% of Republicans and independent Republicans. Nevertheless, inter-party differences are much wider on other issues related to illegal immigrants.

Differences also exist depending on the level of education. Most U.S. adults with a postgraduate degree (88%) and a bachelor's degree (84%) believe that undocumented immigrants mostly apply for jobs that US citizens do not apply for, compared to 78% among those who have not studied for long. college, and 69% of those who have only a high school diploma or lower.

Most Americans from different groups believe that legal immigrants currently in the country mostly take jobs that US citizens are not interested in. Almost two-thirds (64%) of Americans say this, including a similar proportion of whites and blacks (62% each). Roughly three quarters of Hispanics (74%) are of the same opinion, with Hispanic immigrants (81%) being higher than those of Hispanics born in the United States (68%). About 70% of the 42 million Hispanic adults in the United States have close ties to immigrants - roughly 19 million are themselves immigrants, and nearly 10 million born in the United States have at least one immigrant parent, according to population estimates in 2019 and 2020 ...

Many legally resident immigrants in the United States take jobs that the federal government deems necessary. In particular, this is 2,7 million people working in the health sector, or almost 15% of all health workers as of 2017, the most recent year with known data.

On the subject: How many green card holders in the USA: who they are, where they came from and where they live

Many undocumented immigrants work in industries where there is a risk of job loss during the current outbreak of coronavirus, as they are engaged in work that is difficult to perform remotely. Overall, 84% of undocumented immigrant workers had this kind of work in 2017, including in the service sector (2,3 million workers) and the construction sector (1,3 million workers). For comparison, 62% of US workers held these types of jobs.

The Trump administration has largely stopped legal immigration to the United States in recent months, although it temporarily changed visa rules for foreign guest workers to make it easier for them to stay in meat processing and other food and agricultural jobs. Although unauthorized immigration has slowed in recent years, especially this spring due to the coronavirus pandemic.

On the subject: H-1B work visa holders: how many are in the US and how often do they become immigrants

US Immigrant Industries and Activities

In industries where the employer owns the business, immigrants accounted for more than a quarter of workers in the agricultural sector, which is the highest in the industry. Unauthorized (14%) and legal (15%) immigrants made up almost equal shares of agricultural workers.

Compared to their share in the total US workforce, unauthorized immigrants had a greater presence in manufacturing (8%), services (8%), and the transportation and material handling industries (6%). Meanwhile, the share of legal immigrants in these areas was similar to their share among the US workforce as a whole.

Naturalization in the context of a pandemic: USCIS originally approached the solution to the problem