Home New York Research: how many homeless people are in New York and where they live

Like a number of other large cities, New York feels the effects of the homeless crisis. Edition Fox Newsreferring to the latest study of this problem, shared the numbers. 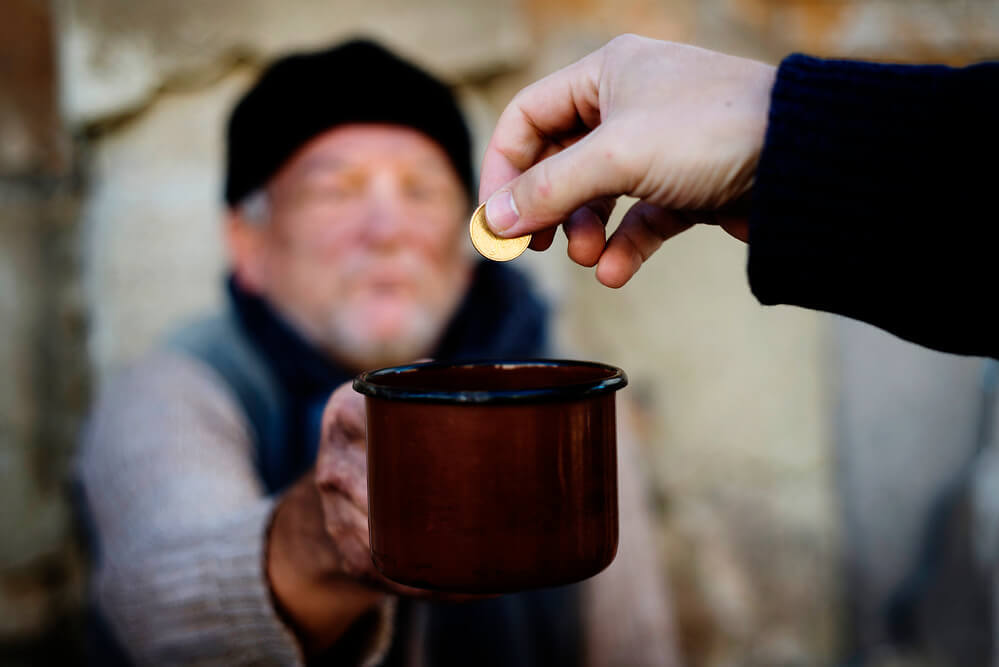 The most recent homeless study was conducted in January 2019 by Continuums of Care. She transferred the data to the Department of Housing and Urban Development (HUD).

Compared to 2018, the number of homeless people in the Big Apple has decreased - then it amounted to 78 people, of which 676 were in shelters or in transitional dwellings and 74 were outside them.

In 2019, there were 13 homeless families with at least one adult and one child, compared to 806 in 14. During both years, all families were in a particular type of shelter or housing.

In 2019, the number of homeless people under the age of 25 was 2. Thus, there was a slight increase in their number compared to 263 young people who did not have housing in 2142.

Over the past two years, headlines have appeared in New York about the problems associated with the homeless population. Many incidents occurred in the subway or near the underpasses, where temporary settlements of the homeless were located.

In September 2019, dozens of complaints about the condition of urban subway trains, in particular the presence of feces (according to documents received by The New York Post) became known.

In October 2019, the 24-year-old homeless Randy Santos killed four homeless with a metal pole while they were sleeping, the fifth victim was delivered to the hospital with a broken head, reports The Wall Street Journal.

A report by the Moscow Transport Agency's (MTA) task force group for October 2019 showed that the number of homeless people living in the metro has grown by 20% since 2018, reports ABC 7. The total number of people without a fixed residence (BMG) living in trains , as of last fall amounted to 2 178 people.

In addition, in 2018, homeless people detained trains 659 times, according to the MTA.