Home Page Educational program Research: being overweight can be beneficial for health and longevity

Middle-aged people who gain excess weight live longer than their peers who have been in good physical shape all their lives. This paradoxical (but for some - very inspiring) conclusion was reached by scientists during a study of two generations of Americans, which lasted almost 70 years. with the BBC. 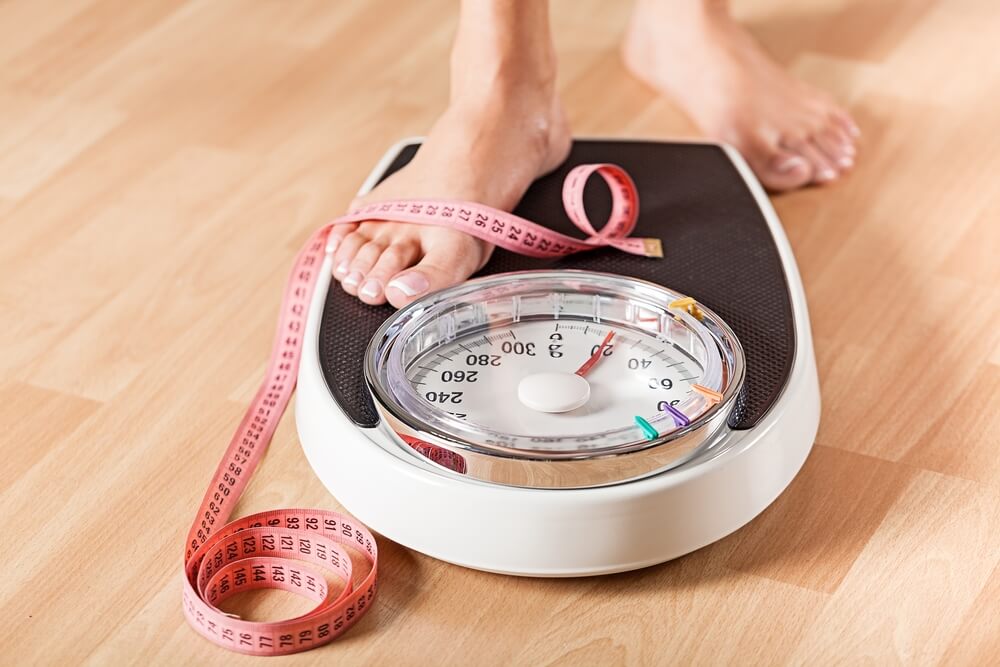 At the same time, people suffering from overweight since childhood have the highest chances of not living to old age.

“Our findings concern primarily those who were of normal weight at a young age, but then began to gradually gain it and were already overweight by middle age,” explains Hui Zheng, head of the study, Ohio University sociology professor. "So, these people have a better chance of living longer."

The professor and colleagues analyzed data from more than 8 Massachusetts residents, parents and their children, using records that were kept since 1948. (Children were tracked from 1971 to 2014).

Weight gain tendencies in both groups were approximately the same, but scientists noted with alarm that the trend towards obesity in children was observed at an earlier age.

Moreover, they were more likely to die as a result of being overweight than their parents' generation.

But a small increase in weight, says Professor Zheng, adds extra years of life with age.

On the subject: Scientists have found a revolutionary way to combat obesity

In turn, anti-obesity activists warn: the results of the new study do not mean you can give yourself the green light and stop monitoring your weight.

“It's okay to gain weight by mid-life, and it's true that this little gain protects against a range of diseases, including diabetes and cardiovascular disease,” says a spokesman for the National Obesity Forum. Tam Fry. “But do not imagine that at 55 you can give up on everything and dream of longevity.”

How did the study

“Previous research into the history of BMI has focused on either the elderly or the younger population due to limited data,” he told the publication. Healio Zheng. “Our study simulates lifelong BMI trajectories and estimates mortality risks by trajectory. This is the first study to investigate lifelong BMI trajectories to mortality, and the first to do so for two generations. ”

Zheng and his colleagues analyzed data from two groups of people. The original group included men and women between the ages of 28 and 74, who were surveyed every 2–3 years from 1948 to 2010. The descendant group consisted of the children of the original group and their spouses. They were examined every 3-4 years from 1971 to 2014. In this group, scientists conducted observations at the age of 31 and older.

Despite the lower mortality risks in the group of obese offspring, this group had a higher overall mortality risk compared to baseline (6,4% versus 5,4%). This is because the offspring groups had more participants with high-risk weight gain trajectories.