Studies show that opioid mortality is 85% higher in cities where car factories were closed. Writes about this Fox Business. 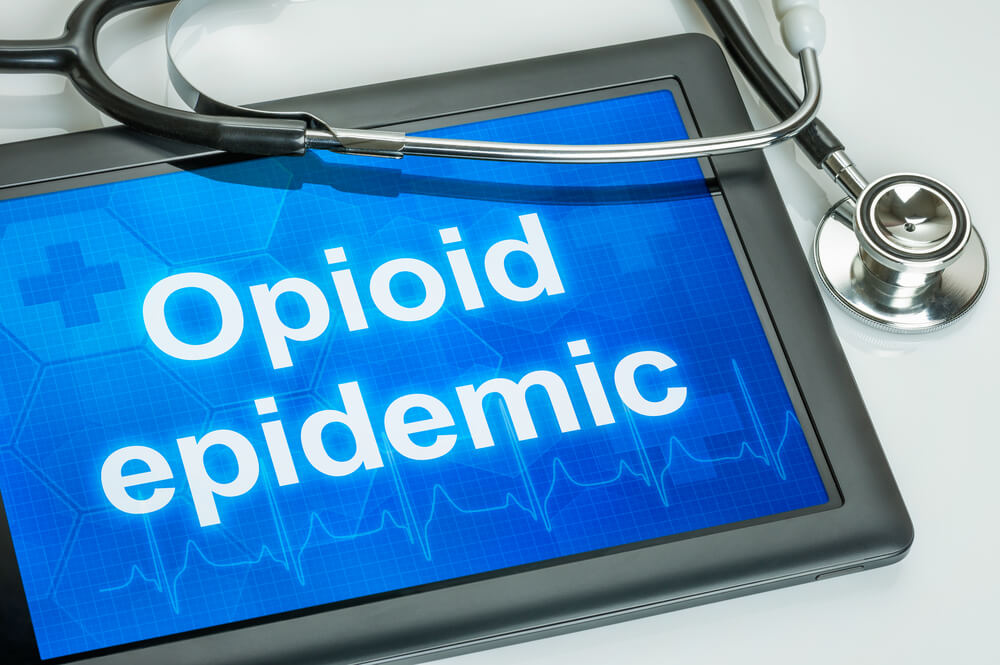 The study was published by the JAMA Medical Foundation.

“We were widely interested in correlating data between economic opportunities and health,” said Dr. Atiyandar Venkataramani, a professor at the University of Pennsylvania School of Medicine at Perelman, who led the study. - We are trying to understand whether a decrease in economic opportunities affects health. Although our study relates to the automotive industry, it serves as an example of what is happening as a whole. ”

The largest increase in opioid overdose mortality was recorded among white men aged 18 to 34 years. In this demographic situation, 20 deaths per 000 people, and 20,1 deaths per 35 people for white men aged 65 to 12,8.

On the subject: Study: Does Legalizing Marijuana Affect Harmonious Drug Use?

According to the study, five years after the closure of the plant, the mortality rate from an overdose of opioids increased by 8,6 out of every 100, which is 000% higher than the death rate in districts where the plants did not close.

Venkataramani said his research began a few years ago.

“I was a primary care physician,” he said. “I saw patients who seemed simply bewildered and disinterested in life, because they felt that there was no other way for them.”

“It really demotivated people,” Venkataramani said, so he, as a doctor who primarily wants to improve the health of his patients, began this study. While still in graduate school, he noticed the relationship between the closure of several automobile plants in the United States and the increase in deaths from opioids, which was the next ideal topic for research.

According to Venkataramani, it is particularly interesting that the link between job loss in the automotive industry in the United States and mortality from opioid overdose is a mutual interest of various people and news agencies.

On the subject: Meth 2.0: A powerful new drug spreads in the US that kills faster than opioids

“As a doctor, I am interested in helping my patients,” he said.

The increase in opioid use has gripped the United States at an alarming rate since the early 2000s.

About 66% of all drug overdoses include opioids: prescription painkillers, heroin, and fentanyl. The number of deaths associated with these drugs is almost six times higher than in 1999. According to the Centers for Disease Control and Prevention, in 2019, more than 47 people died from an overdose of opioids in the United States.

“Many of the economic opportunities that have been historically significant and affordable for a number of generations have suddenly disappeared,” Venkataramani said in connection with the recent steady decline in industry jobs, which resulted in tens of millions of Americans losing their jobs.

“Reducing production turns into a hopelessness for workers, - it does not seem that there is anything that can appear and completely replace this emptiness,” he said.

The study examined 112 production districts located in 30 commuting zones, mainly in the southern and midwestern regions, where as of 1999 there was at least one operating automobile plant.

In 29 districts, production facilities were closed, while 83 were not.

The study found that people in states such as Michigan and Wisconsin were hit hardest by closing factories.

Venkataramani added that individual communities solve these problems in different ways. For example, in Kentucky, where coal mining jobs have steadily declined over time, two local entrepreneurs have set up a software company called Bit Source, which aims to train former miners in programming.

On the subject: From mind control to murder: how the CIA tested drugs and poisons on Americans

“Should the loss of economic opportunity always lead to a worsening of the opioid situation?” I don’t think so, ”Venkataramani said.

He believes that despite serious economic and professional changes in the United States, no one knows for sure whether artificial intelligence will take away American jobs and what the future of AI looks like.

“If we know that crowding out people from work is potentially damaging to health and other social indicators, is there a way to move to AI that will complement people rather than crowd them out?” Venkataramani asked, adding that AI could make people work more productive and safe.

Help one: how a Ukrainian returns to life of drug addicts in the USA

How a Ukrainian 20 worked as a house painter in the USA for years, bought a farm in Ecuador and now grows coffee