Home Educational program Study: COVID-19 could have been in the US earlier than thought

The researchers believe they found evidence that the new coronavirus may have been circulating in the US as early as late December, about a month before the official first detection according to the US Centers for Disease Control and Prevention (CDC). Writes about it CNN. 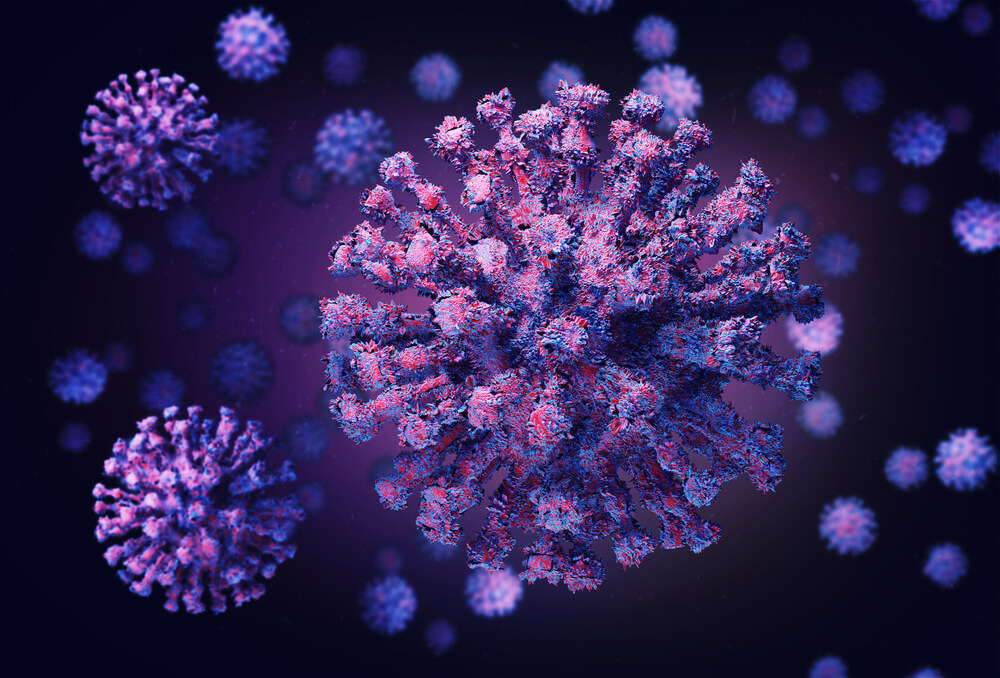 The researchers found a statistically significant increase in clinic and hospital visits by patients who reported respiratory illness as early as December 22.

Researchers spotted this trend by looking at nearly 10 million medical records from the UCLA healthcare system, including three hospitals and 180 clinics.

According to the CDC, the first known case of COVID-19 in the United States was a patient from Washington who visited Wuhan, China. According to a report published in March in the New England Journal of Medicine, the 35-year-old patient presented with symptoms for the first time on January 19. It was not until late February that the CDC discovered the first cases of spread in the population, although the CDC later found evidence that community transmission of the virus began in late February.

In China, the first known case of COVID-19 was in a person who developed symptoms on December 1, according to a Lancet study. This means that the patient could have been infected as early as November. Several ongoing studies have found some evidence that the virus may have been circulating in Europe in December or even earlier.

Dr. Joanne Elmore, who was working on the new study, said she began looking at the records after receiving several letters from patients in March. They asked if the cough they had in January could be COVID-19. A UCLA physician who also trained as an epidemiologist said she was curious so she began the study.

Elmore and her colleagues noticed a surge in respiratory illnesses by looking at medical records that listed reasons why someone came to the clinic looking for a "cough" symptom. They looked at records from December 2019 to February 2020 and compared their findings with records from the previous five years.

On the subject: CDC statistics: from what people infected with coronavirus actually die

“For outpatients, I found that the percentage of patients who complained of coughing increased by 50%. More than 1000 additional patients were found, which is higher than the average rate that we usually see, ”said Elmore.

Respiratory complaints from patients to the emergency department and the number of people hospitalized with acute respiratory failure between December 2019 and February 2020 showed a similar increase over the past five years. The growth in the number of requests began in the last week of December.

"Some of these cases could be due to the flu, some to other causes, but it's remarkable to see these higher numbers even in an outpatient setting," Elmore said.

While scientists may never know for sure if these patients were early cases of COVID-19, Elmore doesn't think it's out of the question.

“Our world is so interconnected. There are about 500 flights a month from China to Los Angeles, ”Elmore said.

Elmore hopes this study shows that real-time data collected about these diseases could potentially help public health experts identify and track emerging outbreaks much earlier and potentially slow or halt the spread of the disease.

Dr. Claudia Hoyen, an infectious disease specialist at Cleveland Medical Center who was not involved in the study, also believes COVID-19 may have been in the US much earlier than anticipated.

“Based on what we know about several other studies, and now this one, I think the coronavirus could have been in the US before,” Hoyen said.

Hoyen said the more important takeaway from the study for her is that it points to the potential to strengthen some of the disease surveillance the CDC is already conducting for diseases such as the flu.

“Is there a way to mine data in other ways that could capture some of the other symptoms people were dealing with so that we can better understand the disease? Hoyen asked. "If we had analyzed the data in advance, we could have detected the disease much earlier."

Christian Andersen, professor in the Department of Immunology and Microbiology at Scripps Research, does not believe COVID-19 is to blame for the surge in respiratory patients in California at the end of December.

On the subject: Scientists discover insect repellent can kill coronavirus

“From the genetic data of SARS-CoV-2, we know that the pandemic began in late November / early December in China, so the virus could not spread widely in December 2019. From the same genetic data, we know that widespread transmission did not start in the United States until February 2020, ”Andersen said.

“The likelihood of hospitalization is related to the flu or other respiratory illness,” Andersen wrote. "Again, the genomic data clearly show that there was no widespread transmission of SARS-CoV-2 in the United States last December - there may have been a few cases, but that's about it."

Dr. Jeanne Marrazzo, an infectious disease specialist who was also not involved in the study, disagrees. She finds the finding, especially since the study records outpatient records, compelling.

“If we had more accurate genetic data on the spread of the virus, I think it might be very interesting, but in the absence of that, you can do a great job figuring out some pre-existing patterns,” said Marrazzo, director of infectious diseases. University of Alabama at the Birmingham School of Medicine. “This kind of data on primary health care is useful and we really need to pay attention to it.”

“When comparing these numbers to previous years, there is no convincing explanation for why there was such a sudden increase in cases other than COVID-19,” Marrazzo said.

Infectious disease specialists across the country discussed how often they met with patients with what we now know as Covid-19 symptoms, before it was officially named. Due to the drastic restrictions the CDC placed on testing at the start of the pandemic, it was difficult to confirm whether the cases of respiratory illness they observed were caused by the coronavirus.

“I have no doubt that we all missed cases at the start of the pandemic,” Marrazzo said. "This study offers a really interesting insight into what might actually have happened."