Home Page In the U.S. Used for illegal purposes: IRS will pay $ 625 to hack a crypto network

Used for illegal purposes: IRS will pay $ 625 to hack a crypto network

The U.S. Internal Revenue Service (IRS) will pay nearly $ 625 to anyone who breaks into the untraceable cryptocurrency Monero and other confidential currencies. Writes about it decrypt. 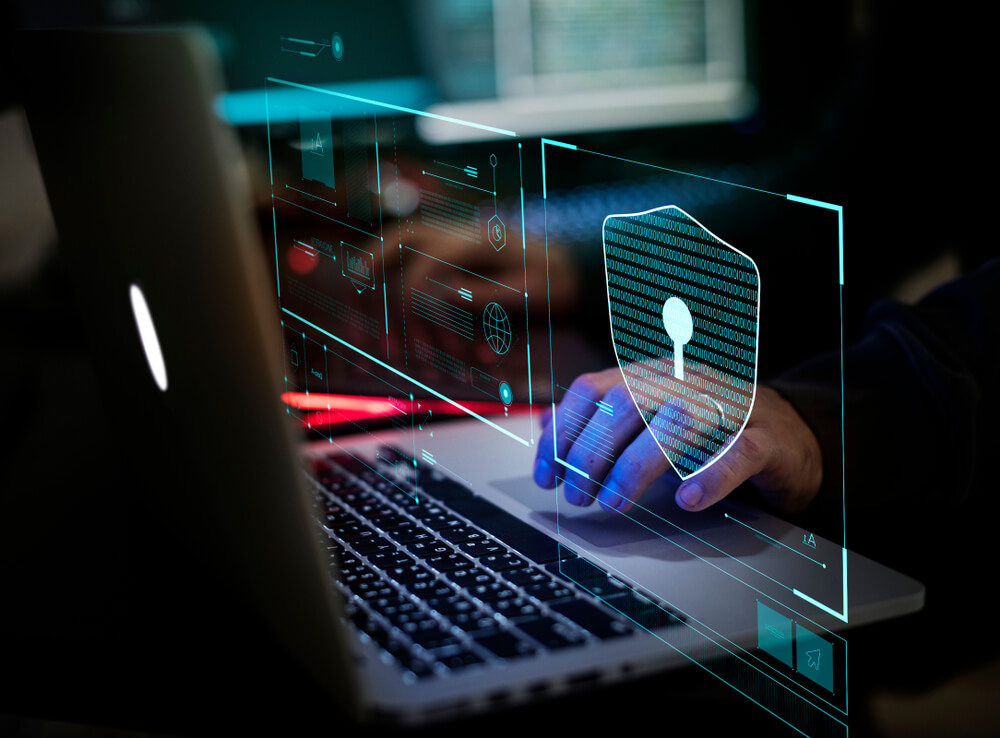 “The IRS is looking for a solution with one or more contractors to provide innovative coin tracking and attribution solutions such as expert tools, data, source code, algorithms and software development services,” the proposal says.

A cryptocurrency like Monero allows users to transfer their funds with secure privacy. To do this, they resort to various methods (for example, obfuscating transaction amounts and wallet addresses of the sender and recipient. This is not like Bitcoin or Ethereum, where addresses can be traced back to well-known wallets and cryptocurrency exchanges, and then to identity.

“There are currently limited research resources to track transactions involving sensitive cryptocurrencies such as Monero or others that provide privacy to illegal entities,” the IRS added.

According to the terms, private contractors and individuals are invited to submit a working prototype of how they intend to hack Monero.

These can range from a system that provides identifying information about a Monero wallet user, to the exact time, date and amount for a specific transaction on the network, even to more sophisticated tools that can statistically predict when and where a transaction was made.

On the subject: Biggest Twitter Attack: 17-Year-Old From Florida Hacked

The IRS is accepting applications by September 16th. Those who accept the challenge will receive a reward in two stages: an initial payment of $ 500 to develop and prove a working concept of the hacking tool, and then a payment of $ 000 after testing the developed hacking system.

Cybercrime on the rise

The agency cited the rise in criminal use of confidential wallets such as Monero as one of the motivations for the proposal, saying confidential coins are becoming more popular and increasingly used by illegal entities.

It explains: "In April 2020, a ransomware group called Sodinokibi announced that future ransom payments will be made in Monero, not Bitcoin, due to transaction privacy concerns."

So far, firms like Chainalysis have worked with the US government to uncover criminal activity on popular crypto networks like Bitcoin.

But even Chainalysis had a hard time figuring out the privacy mechanisms that make networks like Monero what they are. Blockchain analytics company CipherTrace claims to have a solution, but this is disputed by members of the Monero community.