Genealogy service MyHeritage has launched a new feature called "deep nostalgia" that allows users to upload a photo of a person and animate them. The edition told in more detail Techcrunch. 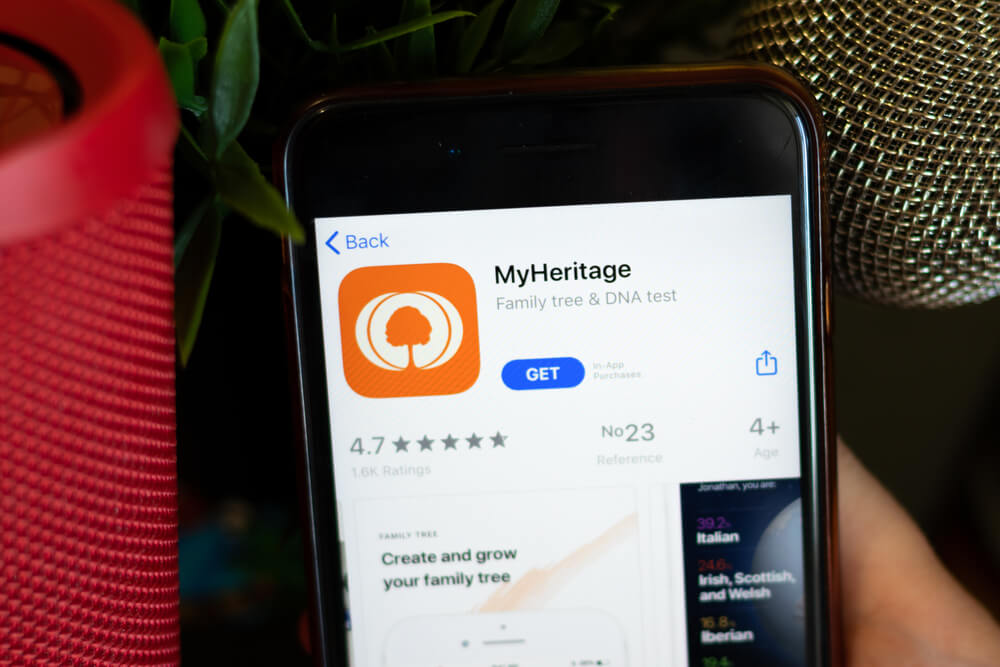 The Black Mirror-style feature - to see long-lost relatives - or famous people from another era - has been brought to a synthetic approximation to life: eyes move, faces tilt as if they are wondering why they are stuck in this useless digital photo frame. This has led to an unrelenting stream of social media reposts since she was introduced.

Animate a photograph using deep nostalgia technology on the MyHeritage website is free, but you won't see the result until you agree to the terms and privacy policy. Both have raised a number of concerns in this company over the years.

Last year, for example, the Norwegian Consumer Council reported MyHeritage to national consumer and data authorities after a legal review of the terms showed that the contract it requires from customers is "incomprehensible."

In 2018, MyHeritage also suffered from a serious breach of user data that was sold on the darknet.

On the subject: Scientists for the first time in history recorded a 'cosmic hurricane': how it can affect the Earth

The company, which is being acquired by a US-based private equity firm for $ 600 million, undoubtedly relies on its new service to allay any concerns from individuals about data breaches.

Unlimited access to MyHeritage's “deep nostalgia” feature, as well as a range of other services such as photo enhancement, also requires a monthly fee (although the first few views are free).

Last year, the company released a demo video about the new photo-animation technology.

“The photo is displayed and then animated - makes the subject move its head and face to mimic movement,” D-ID said in a press release. "This technology can be implemented by historic organizations, museums and educational programs to revitalize famous personalities."

D-ID claims the platform is a "one-stop service" for synthesized video creation.

Other tools include a "face anonymity" feature, which replaces one person's face with a video with another's face (for example, for documentary filmmakers to protect the identity of the informant); and a “talking heads” feature that can be used to sync lips or replace having to pay actors to appear in content such as marketing videos, as it can superimpose an audio track over a video of a person who appears to be pronouncing those words.