Main page In the U.S. IRS Threatens Thousands of Americans With Property Forfeiture Despite Paid Taxes

The IRS is sending out "probably thousands" of threatening letters in the mail warning taxpayers that their property will be confiscated for unpaid taxes - although the government has already received its money, as it became known New York Post. 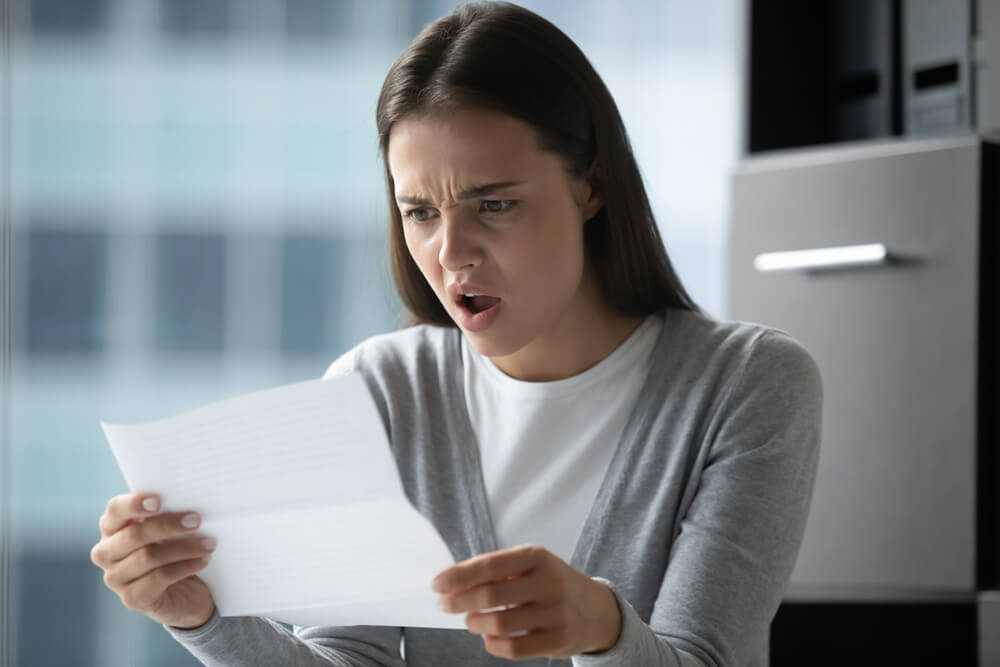 The chilling situation is yet another disruption to the agency, which last year issued similarly unfounded threats to confiscate state tax refunds to cover alleged unpaid federal taxes.

The mistake came after House committee chairman Richard Neal, Massachusetts, urged the IRS in August to stop sending out tax evasion notices, as an estimated 12 million postage had accumulated over the summer.

One recent "Final Balance Reminder" reviewed by the publication falsely claims that "we have not received your tax arrears after sending you multiple notices."

"You must pay the balance immediately, otherwise we will recover (confiscate) your property," the message says. "If you do not pay now, we will consider your noncompliance an active choice and you could face a fine."

On the subject: Another Payout: You May Be Eligible for Extra Money Due to COVID-19

Official correspondence also contains instructions for collecting the necessary information from past tax returns and making one or more payments directly from a bank account.

E. Martin Davidoff, accountant and attorney who heads the tax dispute resolution department at international accounting firm Prager Metis, said he was aware of colleagues whose clients were the victims of the latest wave of unfounded allegations by the IRS.

“There are probably thousands of them,” he said.

Davidoff also noted that the IRS warnings have taken on a more sinister tone lately.

“They've changed this notice to make it more intimidating over the past year or two,” he said.

In the statement, the IRS almost acknowledged the failure and the fact that it needlessly worried taxpayers who owe nothing to the government.

“The IRS values ​​the patience of taxpayers and their representatives in the light of the circumstances, and we will work with them to resolve cases as quickly as possible and provide appropriate compensation where necessary,” the statement said. "Taxpayers and tax professionals in this situation should call the toll-free number on their notice for assistance."

IRS national taxpayers attorney Erin Collins said last week that the agency is still recovering from the effects of the coronavirus pandemic, which has closed all of its offices across the country.

“Last year's filing season was very challenging and the IRS is still digging the hole that we dealt with last year,” she said during a speech on C-SPAN.

Collins also said: "Congress used the IRS not only as a tax administrator, but also to help with social programs, including distributing incentive checks and administering a range of loans that are beneficial to individuals."

$ 300 federal unemployment benefit supplement: who gets it, when and how long