Home In the U.S. The IRS decided not to postpone the start of the tax season because of the shutdown

The United States Revenue Service (IRS) announced that the tax filing season will begin on 28 in January, and that the agency will pay refunds to taxpayers, despite the shatdown that lasts in the country from December 22. 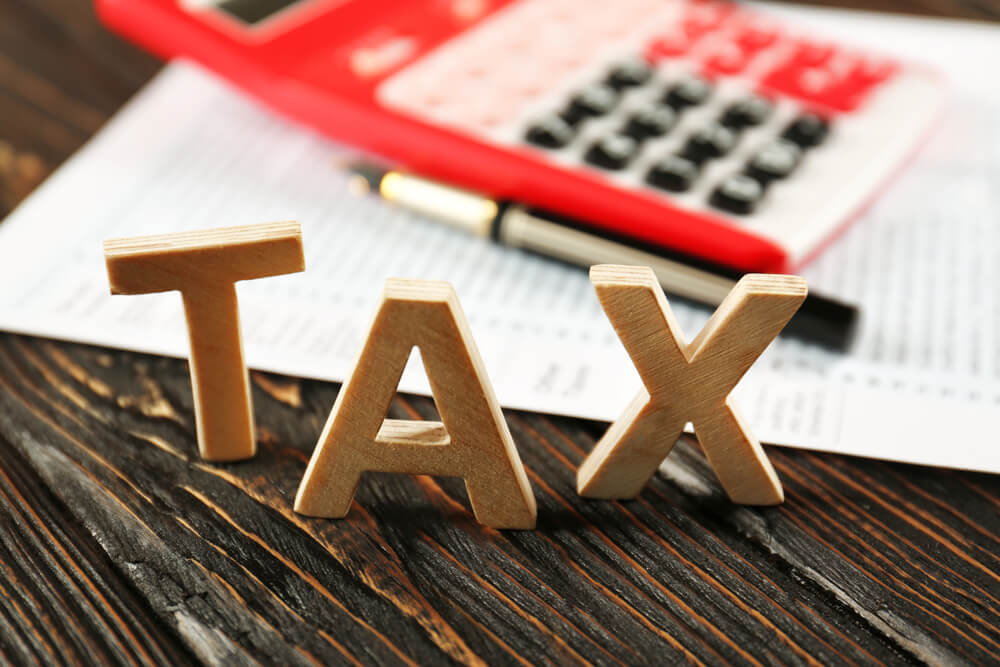 The agency said that it would call back a “significant part” of its workforce, which means that these people will have to work without a salary if the shatdaun does not stop by that time, writes CNBC.

The IRS spokesperson was unable to provide specific information about how many IRS employees would return to work and for which functions, since the agency had not yet released an updated action plan for the declaration filing season.

Before the start of the tax season, fears were growing in the United States that tax refunds could be delayed because 800 000 federal workers either went on forced leave or work without pay due to the partial closure of the government because President Donald Trump and Congress were mired in funding for the construction of the wall on the southern border of the United States and can not find a consensus on the budget.

Only about 12% of the staff of the IRS continue to work during the shatdaun, which means that some functions, such as answering questions from taxpayers, are reduced.

Most of the staff responsible for processing declarations and customer service are sent on compulsory leave. The format of their return to work during the tax season, as well as the possibility of paying for their labor, is still questionable.

Finance consultants and accountants are trying to get some specific information from the IRS to understand how to act and what to expect during the tax season.

Although the IRS has not yet started the filing season, millions of taxpayers tend to file their annual income reports as soon as possible. These households may need a tax refund to eliminate any debts or increase their savings.

In 2018, the IRS began filing season on January 29th. By February 2, the end of the first week, the agency had received 18,3 million returns, during this period its employees managed to process 6,1 million returns, while the average check for a return was $ 2.

Overall, the IRS received 154,4 million declarations by November last year's 23, the most recent date available for filing declarations, the average amount of tax refunds was 2 899 dollars.

Shatdaun occurs at busy times for the IRS and accountants. This tax filing season is the first after the tax reform undertaken by the Trump administration. The law changed the amounts and limits of certain deductions, as well as tax rates.

In addition, new tax forms have changed and been added. All these innovations can lead to a large number of questions from taxpayers, as well as to errors in the declarations, and because of the shatdaun, the provision of advice and processing of documents submitted will be slower.

In the United States began to Shatdaun: how and to whom it will affect

What taxes do you pay from your salary in the USA

Find out how much tax you pay for 2019 year: new numbers from the Internal Revenue Service