Home In the U.S. The IRS immediately published two bad news for US taxpayers.

The IRS immediately published two bad news for US taxpayers.

On Friday, Americans received a double dose of bad news - the IRS released data for the first week of filing tax refunds. Not only did the agency handled fewer refunds due to the effects of the shutdown compared to the same period last year, it also turned out that the Americans received much lower refunds. 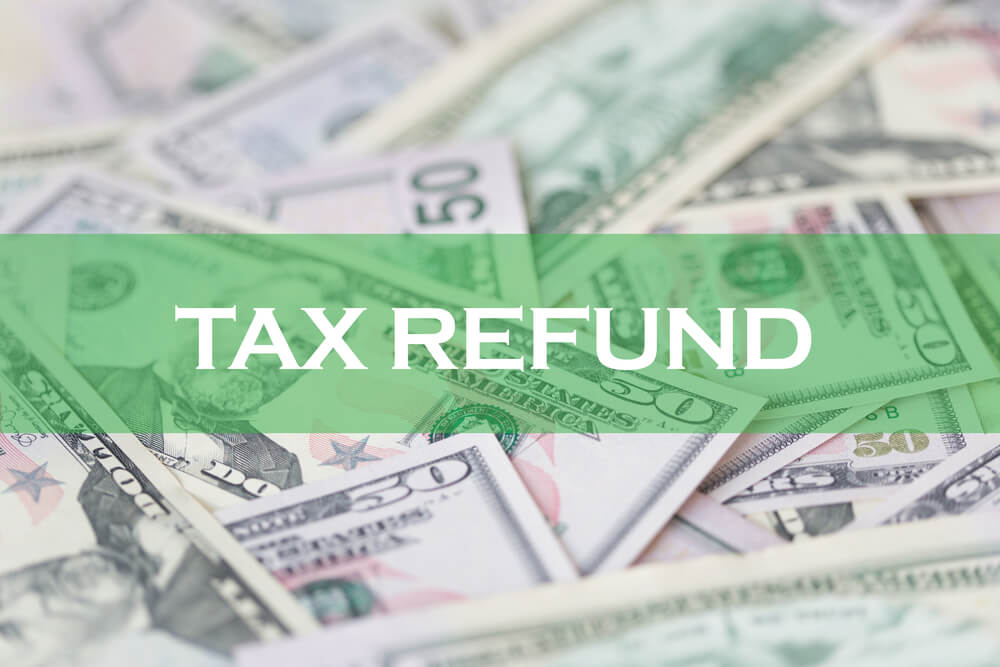 On average, the tax refund was about 170 dollars lower than last year. The average refund this year is 1865 dollars compared to 2035 dollars in 2018, writes CBS News.

The IRS is also behind schedule after the government’s record close, which ended on January 25. Although the agency received 12% less profit in the first week than in the same period last year, the IRS processed 26% less returns.

Refunds can vary greatly. Last year, the average refund for each week during the application season could range from $ 2000 to just over $ 3000. But for many taxpayers and most of the working class, tax refunds are the largest cash receipts they receive in a year.

Many people complain in their Twitter accounts for smaller amounts of return, while some blame the Law on the reduction of taxes and jobs in 2017 year.

How has the retention amount changed

A smaller refund does not always mean that you paid more taxes. At the beginning of last year, enterprises were recommended to adjust the amount of taxes levied on employee salaries to reflect lower tax rates. The IRS also urged people to conduct a “pay check”, stating that “some taxpayers may want to receive more in the form of wages, paying less for taxes.”

The problem is that few Americans have done it. According to ADP, which deals with the processing of wages, only a small proportion of workers tried to change their retention.

“We thought a lot of taxpayers would change the benefits, but we found they weren't,” said Pete Isberg, ADP's head of government relations. "Few took the time or bothered to see if the Tax and Job Cuts Act affects them personally."

He added: "I think that taxpayers, as a rule, try not to think about taxes even after major changes."

What determines the amount of return

The amount deducted from your paycheck is determined by how much benefits you are applying for in the W-4 tax form. The more benefits you require, the less money they will keep, writes USA Today.

How much is the benefit, decides the federal government. During the 2018 tax year, the hold accuracy increased. As a result, what you pay in taxes from your salary during the year is approximately equal to your total tax liability.

Getting a smaller refund does not mean that you pay more in taxes. In many cases, most of your tax savings are found in every paycheck, and as a result, your tax return may be less than last year.

New tax form 1040: 4 things you need to know before submitting

The tax season of 2019 is open: why it will be difficult and what you need to know