Iran’s prosecutor said the country issued an arrest warrant for US President Donald Trump for his role in the assassination of senior military commander Kassem Suleimani earlier this year. Writes about this Independent. 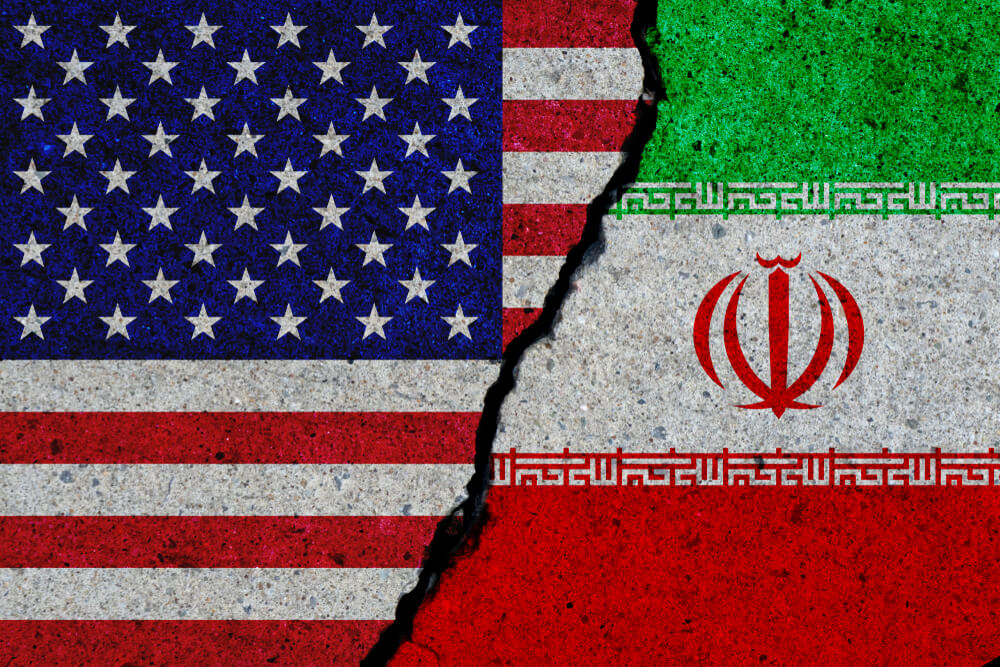 Tehran’s prosecutor Ali Algasimer said the international request with a “red corner” to Interpol includes Trump and 35 other individuals allegedly involved in the assassination of General Kassem Suleimani, the commander of Iran’s secret militias.

“Thirty-six people involved in the general's assassination have been identified, including political and military officials from the United States and other governments. We sent a request with a “red corner” to Interpol, ”he said.

Trump and other defendants in the request are accused of "murder and acts of terrorism."

US envoy to Iran Brian Hook dismissed the order as "propaganda that should not be taken seriously."

“Interpol does not intervene and does not approve red angle requests that are politically motivated,” he said. - This document is of a political nature. It has nothing to do with national security, international peace or promoting stability. "

Iran’s economy is not in the best condition due to tough US sanctions that severely limit the country's ability to do business with other states, as well as the consequences of the COVID-19 pandemic, which drastically slowed Iran’s internal economy. Faced with the economic crisis, the administration of President Hassan Rouhani disagreed with health experts and allowed businesses to reopen, causing a new outbreak of coronavirus.

On the subject: Former MI6 agent: Britain has evidence of Trump and Putin's connection, but they are hiding

The allegations made against Trump and his entourage excited the memories of the murder, which for a short time united large sections of the Iranian population.

Algasimer did not name 35 other officials who, he said, are listed in the request sent to Interpol. The organization has not yet commented on this document. A search in her wanted persons database did not return any results for “Donald Trump”.

Algasimer also said that Iran will demand the execution of the warrant even after Trump and his deputies leave their posts, potentially restricting their movement for years to come, or at least forcing them to think twice before going abroad.

What is the "red corner"

The “red corner” of a request means a request to law enforcement agencies around the world to find and arrest a specific person, but he does not oblige them to do this, explains Business Insider.

It is unlikely that Interpol will agree with Iran’s request for Trump, given that, according to the organization’s rules, it should reject any request that it considers politically motivated.

Flea Market and Coronavirus Expo: How to Spend a Weekend in Los Angeles (September 25-27)

Working in the USA: Social Worker in New York

Working in the USA: CTO at WHO in New York