Home At home Interpol has put two Russians on the wanted list because of the explosion in the port of Beirut: 190 people died then

Interpol has put two Russians on the wanted list because of the explosion in the port of Beirut: 190 people died then

Interpol has put two Russians on the wanted list in connection with the investigation of the explosion of saltpeter in the port of Beirut (the capital of Lebanon), which occurred in August 2020. Writes about it Meduza. 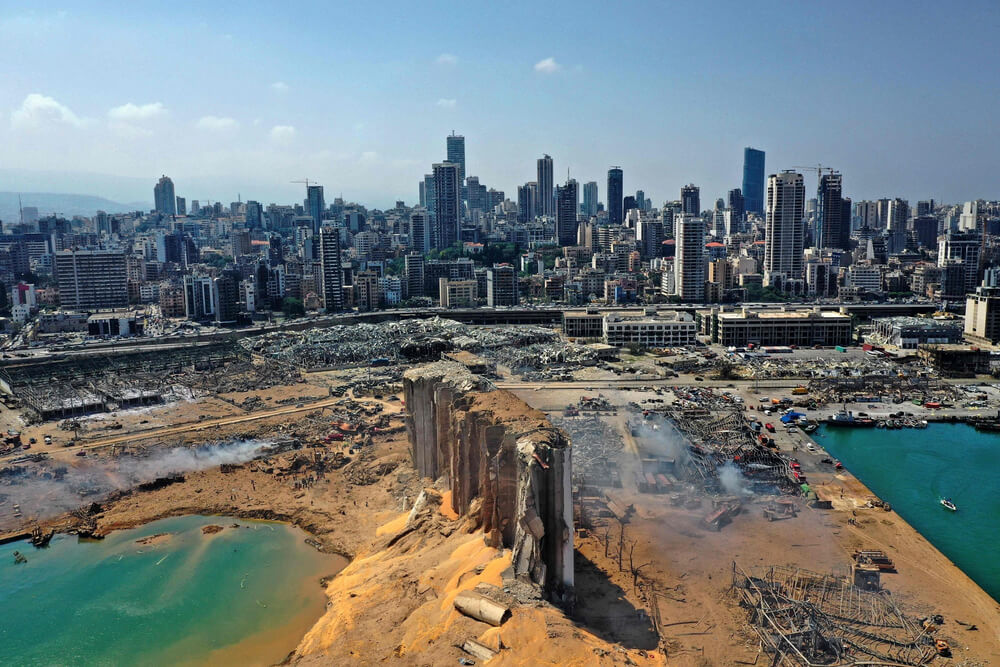 The announcement of these persons on the wanted list was made at the request of the Prosecutor General's Office of Lebanon.

On the subject: Not only Beirut: 11 terrible human-induced disasters

A so-called red notice has been issued for the Russians and the Portuguese. It has less priority than an international arrest warrant. Interpol member countries do not need to search for them, but if the authorities suddenly become aware of their location, they are obliged to report.

Upon learning of the wanted list, Prokoshev said that he was "shocked" by the wanted list. “In the end, for that matter, we were not transporting the cargo to Lebanon, but to Mozambique. And this is not my fault, they themselves detained the ship in Beirut, did not release it from the port, ”the captain said.