School education in the United States differs in many ways from what we are accustomed to in our homeland.

USA is a country without September 1

In the United States, there is no, and there has never been, an analogue to the holiday of the beginning of the school year, which in the post-Soviet countries celebrate 1 September. Dates of beginning and end of schooling in the United States are determined by the authorities of individual districts - parts of the states. There is no general school education program in the USA. True, national tests exist in the country.

The oldest school in the USA is older than the state itself.

The oldest public school in the United States was opened on 23 on April 1635, the Boston Latin School. In 1776, five people from 56 who signed the United States Declaration of Independence were graduates of this school.

Despite the fact that many of the founding fathers of the United States were in favor of universal and free primary education, the first schools, not only accessible to the rich, appeared in the United States only in the middle of the 19th century. Until the beginning of the twentieth century, most schoolchildren studied for 8 years. In the 1930s, in the midst of the Great Depression, American teens began to receive 12-year education: it was recognized that it was better to give them the opportunity to spend an extra three years at the desk than to release into the labor market, which was going through very difficult times.

The parent of every fourth American schoolboy was born outside the United States, that is, almost 12 of millions of American schoolchildren speak not only English at home.

According to the National Center for Education Statistics, approximately 98,3 thousands of schools operate in the United States. For the most part, these are publicly financed public schools and private schools, that is, schools that are paid for by parents (there are about 30,9 thousands).

They don't choose a school closer to housing, but housing closer to school

Most municipal schools accept pupils exclusively at the place of residence. The quality of education in these schools can be assessed on the basis of the long-term results of the nationwide tests passed by schoolchildren. In order for a child to go to a good school (i.e., to the place where the majority of pupils pass these exams well, therefore, the quality of education is obviously higher) parents, as a rule, are required to rent or buy housing next door. It is no coincidence that the level of the local school is one of the main pricing factors in the US residential real estate market.

In addition to municipalities, there are two more categories in the USA: “charter” (charter schools) - there are about 5,7 thousand; and magnet schools are about 4 thousands. Charter schools, as a rule, arise on the basis of public ones. They receive a license (“charter”) for the right to provide educational services and independently manage resources, and in return they guarantee a higher quality of education. The initiative to create such schools may come from the teaching staff, parents, local authorities, higher educational institutions, commercial structures, etc. Specialized or “magnetic” schools provide an opportunity for a child to receive advanced education in certain areas of knowledge, such as mathematics or art . Any child living in an educational district can get into the “magnetic” school, but for entering it is necessary to pass rather complicated exams.

Private schools are funded by fees paid by parents of students. The cost of education is quite high and is quite comparable with the cost of education at the university. The costs of parents of students of private schools are not limited to this. For example, public schools organize the delivery of children to school and home by school buses (this is extremely important, since in the USA public transport is poorly developed, and parents cannot always take their children to school and pick them up); private schools offer either to pay extra for a similar service, or lodge schoolchildren in paid hostels. The programs of these schools are markedly different, and, as a rule, for the better from the programs of public schools.

In 2012, about 1,8 million young Americans studied at home. Home education assumes that the main subjects are taught by parents or teachers invited by them who must use local programs. Such students also regularly take all the required exams.

Approximately 6,6% of American students do not receive secondary education - they drop out of school (2012 data of the year). More than 66% of school graduates go to higher education institutions (girls do it more often than young men).

Top 11 states with the most expensive child care

How are kindergartens in America

Russian kindergartens in the United States: the pros and cons 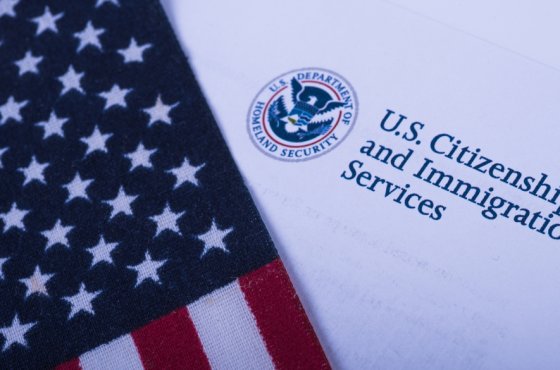 The man was sent to prison and stripped of his US citizenship for lying in the immigration ... 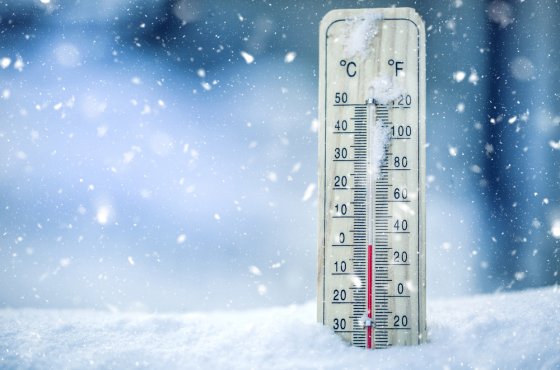 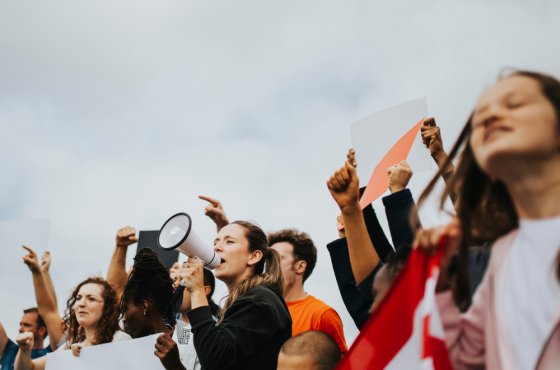 More Than One Dollar: Dollar Tree Increases Prices For The First Time In 35 Years

Alzheimer's vaccine begins human trials in the United States: it has been in development for 20 years

US recalls Old Spice deodorants: they can provoke cancer

Wine festival and photo exhibition of Anastasia Samoilova: how to spend a weekend in Miami (November 26-28)

Diana Markosian's Virtual Concert and Exhibition: How to Spend a Weekend in the San Francisco Bay Area (November 26-28)

Rockefeller Center Ice Rink and Air Installation: How to Spend a Weekend in New York (November 26-28)

Chinese Lantern Festival and Ukrainian Film Screening: How to Spend a Weekend in Los Angeles (November 26-28)