What salary can you get in the USA by working on an H-1B visa? Theoretically, there is no limit. However, as the US government tightens immigration, there are some signs that it is becoming increasingly difficult for job applicants with a high salary to get a job or extend their stay in the United States on an H-1B visa. EFC. 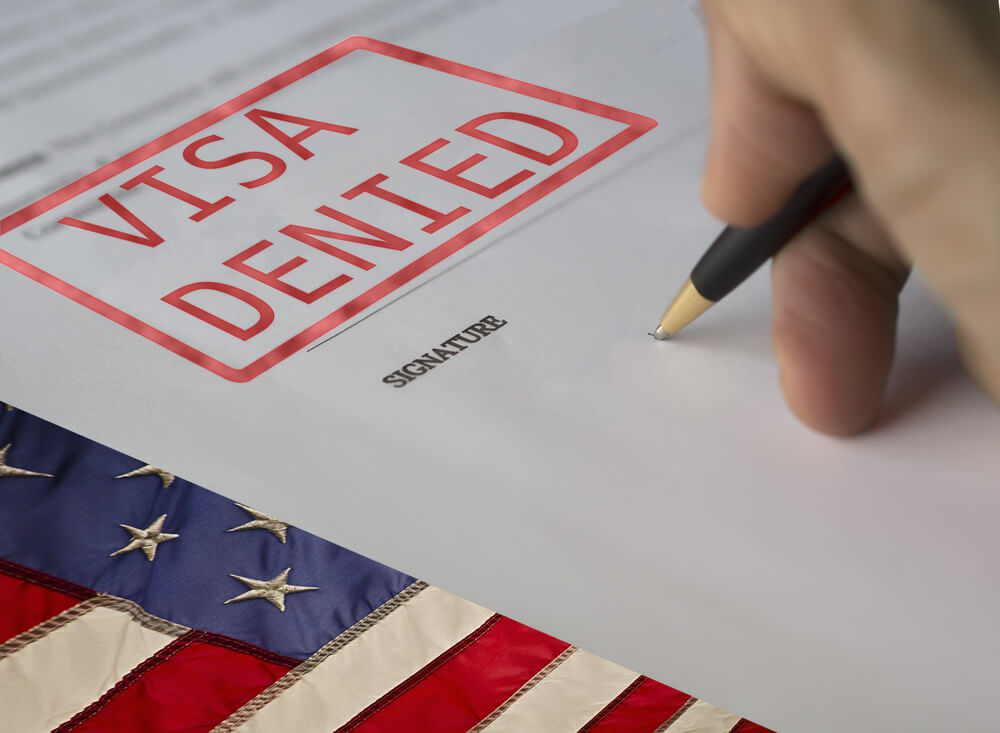 Publicly available information on H-1B visa applications indicates that Google, Facebook and Amazon have been denied visas for employees in recent high-paying jobs in recent months. Deutsche Bank, however, managed to withhold the highest salaries from open access.

Visa extension rejections for Google employees included applications for a $ 1,3 million software engineer and business analyst in Menlo Park, California. Visas were due to open in July 2020. An employee at Mountain View with a salary of 985 thousand dollars has also recently been denied a visa.

An H-1B visa application for a software engineer on Facebook with an income of $ 2 million was rejected - the visa was due to open in February 2020. And at Amazon, a Seattle-based operations engineer with a salary of $ 840 was denied a visa extension.

On the subject: Hundreds of thousands of work visa holders may lose legal status in the USA

Not issuing or renewing the H-1B is not unusual. Last year, Google received about 60 rejections, and Amazon about 35. However, most of the rejections in 2019 were for junior staff: it is usually said that the senior employee has specialized knowledge that deserves a visa or visa renewal. The 2020 failures suggest this may no longer be the case.

Although some high-paying offers on the H-1B are rejected, there are signs that others are still passing. For example, Deutsche Bank recently approved a statement appointing a managing director in New York for a salary of $ 1,8 million (starting in August). Facebook has a software engineer with a salary of $ 1,9 million. And Amazon has a Seattle-level Tier III program manager who earns $ 1,3 million. Most likely, these specialists will receive payments on shares.

I could not read the text: the immigrant remained without US citizenship due to blindness