Tel Aviv (Israel) is recognized as the most expensive city in the world to live in. This happened due to the rapid rise in inflation, which has raised the cost of a number of goods and services around the world in connection with COVID-19. Writes about it The Guardian. 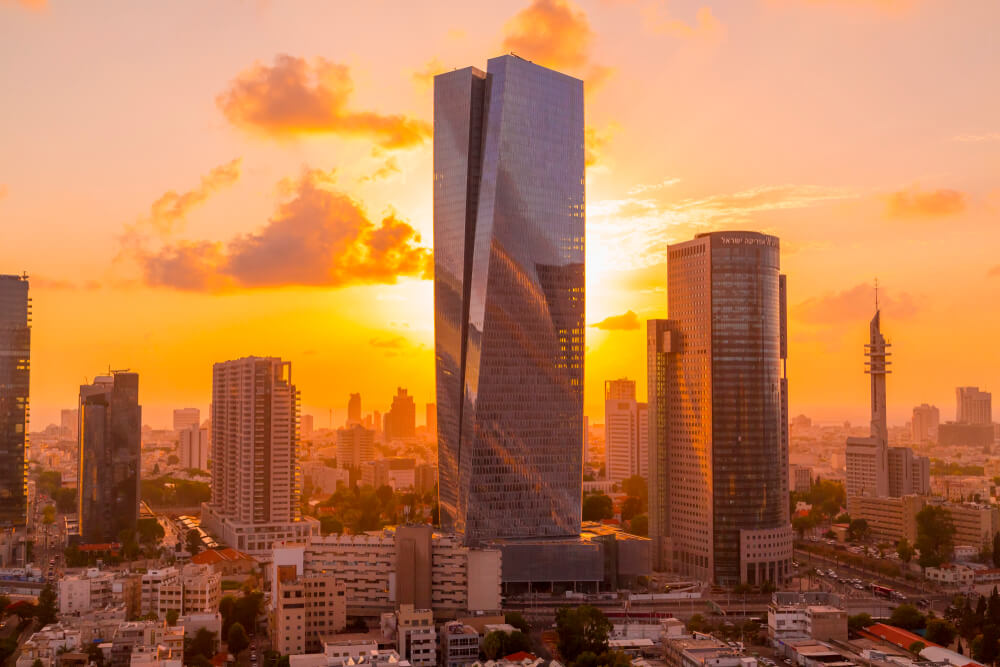 According to a ranking compiled by the Economist Intelligence Unit (EIU), the Israeli city has climbed five places in the past 12 months. He took the title from last year's co-winners Paris (France), Hong Kong and Zurich (Switzerland).

The French capital came in second along with Singapore, while Zurich and Hong Kong entered the rest of the top five. New York came in sixth, Geneva (Switzerland) in seventh, and Copenhagen (Denmark), Los Angeles (California) and Osaka (Japan) round out the top ten.

The sharp rise in Tel Aviv's rating was partly due to the strengthening of the national currency, the shekel, against the dollar, as well as higher prices for transport and food.

On the subject: Israelis will be allowed to enter America without visas: what is known about this innovation

It ranked second in terms of the cost of alcohol and transport, fifth in personal care products, and sixth in terms of recreation. It came in third in all 10 major spending categories, and its index is up 5 points from last year.

The dislocation of the global economy as it recovers from the pandemic has played a large role in the ranking.

In some countries, energy and food prices have risen sharply due to trade restrictions, labor shortages and ongoing supply problems. The study showed that the average cost per liter of gasoline increased by 21%.

Data on 50 goods and services in 000 cities were collected in August and September, when the prices of goods rose. On average, prices rose 173% in local currencies, the highest inflation in the last five years. The survey includes rental prices but excludes property prices.

Upasana Dutt, Head of Cost of Living at EIU Worldwide, said: "We are clearly seeing the impact, especially the sharp rise in gasoline prices."

This year the rating has been replenished with 40 new cities. Scotland's capital Edinburgh was ranked 27th on a par with cities with high cost of living such as Auckland and Minneapolis. Two other new cities - Stuttgart (Germany) and San Diego (California) - also made the top 50.

The biggest drop occurred in Rome (Italy): it fell 16 spots to 48, with food and clothing prices falling particularly sharply. Bangkok and Lima came in second in terms of fall in the rankings, showing significant declines in all categories.

Damascus has been ranked as the cheapest city in the world to live in, followed by Tripoli in Libya and Tashkent, the capital of Uzbekistan.

Israelis will be allowed to enter America without visas: what is known about this innovation

the cost of living