Home In the U.S. Biden's inauguration: action plan and broadcast in Russian

On Wednesday, January 20, Democrat Joe Biden will take the oath of office and become the 46th President of the United States. The ceremony is scheduled for 12:00 pm ET. All this will happen in Washington, which now looks like a besieged fortress due to security measures: barbed wire, blocked roads and 25 security forces on the streets. Such precautions were taken after storming the Capitol by supporters of the outgoing president, then 5 people died. 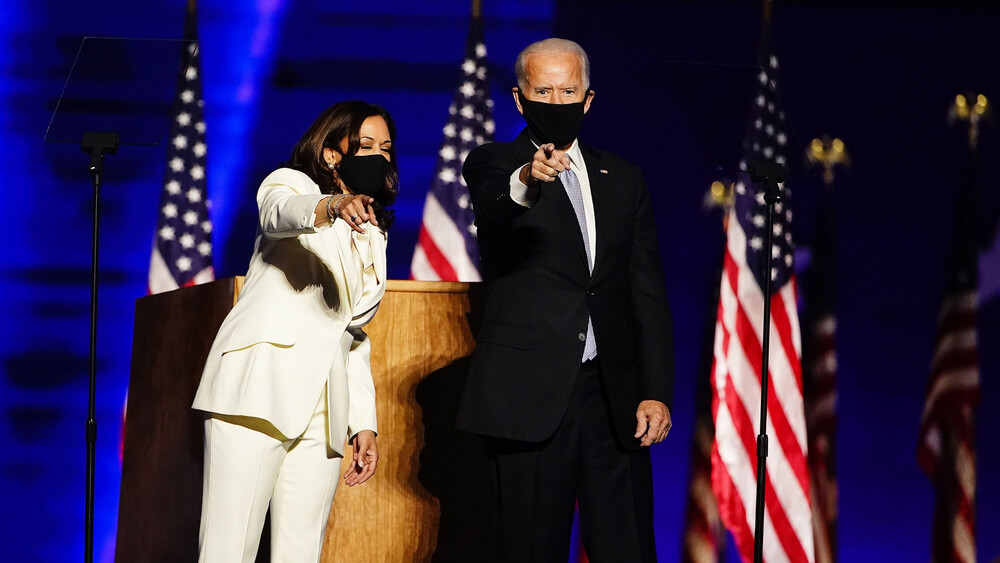 Biden's predecessor, Donald Trump, will become the first president in a century and a half to miss the inauguration of the next head of state. The last time Andrew Johnson did this was in 1869.

Vice President Mike Pence will represent the outgoing administration. The inauguration will also be attended by three of Biden's predecessors with their spouses: Barack and Michelle Obama, George and Laura Bush, as well as Bill and Hillary Clinton.

Expected chronology of the main events of the day

On the morning of January 20, Trump will leave the White House for the Andrews military base in Maryland. There he will be greeted with an artillery salute, which marks the last official speech of the outgoing president. After that, he will go to his club Mar-a-Lago in Florida - this will be his last flight on the presidential plane.

Official events will begin at approximately 10:00 am ET. Kamala Harris, the first woman vice president in American history, will be the first to swear an oath of allegiance to the Constitution in front of the Capitol Building.

The main part of the ceremony will begin at noon with the presidential oath - to which Biden will be led by Chief Justice John Roberts. After the oath, the speech of the new president is expected.

The ceremony will also feature performances by Jennifer Lopez and country singer Garth Brooks, while Lady Gaga will perform the US National Anthem.

Following this, Biden and Harris will conduct a troop review, visit Arlington National Cemetery and lay wreaths at the Tomb of the Unknown Soldier. They will be accompanied by their spouses - Jill Biden and Douglas Ehmhoff.

The President and Vice President will then head to the White House. This year, instead of the usual inaugural parade, there will be a virtual procession on Pennsylvania Avenue featuring the band Earth Wind & Fire.

In addition, due to quarantine restrictions, the event was not admitted to the general public, guests replaced with 200 thousand flags.

At 20:30 local time, an hour and a half gala concert will begin. It will feature performances by Justin Timberlake, Demi Lovato, Jon Bon Jovi, John Legend, Bruce Springsteen, the Foo Fighters and Lin-Manuel Miranda.

You can watch the broadcast in Russian here.