An immigrant brutally murdered and raped an 14-year-old girl

In the German city of Wiesbaden, the trial of a refugee from Iraq, who was accused of raping and murdering an 14-year-old girl, ended. Ali Bashar was convicted and sentenced to life imprisonment. 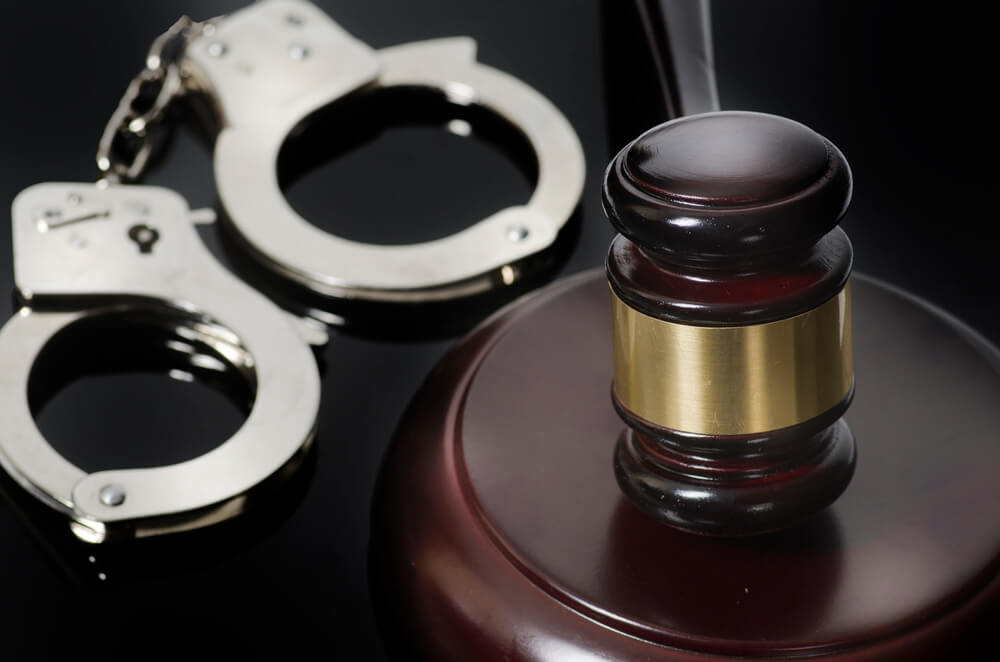 The assassination of German woman Suzanne Feldman in May 2018 sparked massive protests by supporters of far-right parties, including Alternatives for Germany (AfD). Participants of the rallies opposed the migration policy of Chancellor Angela Merkel, writes with the BBC.

On the day of the verdict, the police increased the security measures at the courthouse.

22-year-old Bashar confessed during the hearingthat strangled the girl, but does not remember how it happened.

“Everything went dark in my eyes, and that's when it happened,” the accused said through an interpreter. "I don't know how this could have happened."

On the subject: How weak immigration laws allow killers and sadistam to obtain asylum in the United States

The judge did not take into account the hint of the state of affect and classified the murder as committed with extreme cruelty, which means that Bashar will not be able to count on pardon in 15 years.

Before sentencing Suzanna's mother, Diana wrote Ali Bashar an 6-page letter in which she said that her heart and her future had died with her daughter.

“I was also imprisoned for life, although I am not guilty of anything. And I will never get a chance for a pardon, ”she added.

The murder occurred in May 2018. At that time, Ali Bashar, who was denied refugee status, was awaiting deportation to his homeland. After the tragedy in Wiesbaden, the German authorities accelerated the process of expelling those who were denied asylum.

The body of Suzanne was found two weeks after her disappearance. By that time, Bashar had already returned to Iraq.

The investigation found that Bashar had raped Suzanne Feldman in a forest belt by the railroad tracks, and then strangled him by attacking the victim from behind. According to the prosecution, he killed because she said she would report him to the police.

It is possible that a native of a country where women do not openly say that they were victims of rapists did not expect that his crime could be made public.

On the subject: Why do immigrants return home

After killing the girl, he sent several messages on her behalf from her mobile phone, in which she reported that she was supposedly going to leave for some time in Paris.

What does the killer say?

Ali Bashar insisted that there was no rape, that they entered into a consensual relationship.

During the process, through a translator, he told his family story how they had to flee Iraq in 2015. He also spoke about the time spent in Germany.

According to him, he had been drinking alcohol since the 12 years, but it was in Germany that he first became acquainted with drugs.

He said that he met Susanna through a mutual friend three months before the murder. They walked, holding hands, listening to music, and he did not know how old she was.

How was he caught?

The body of Suzanne Feldman discovered 6 June 2018 of the year in a shallow pit covered with leaves, branches and earth. Information from the 13-year-old Afghan teenager from the same refugee refuge where Bashar lived was helped by the search for the investigation team.

By that time, Bashar and his family had already returned to their native Kurdish city of Erbil, where he was detained by the local police.

There is no extradition treaty between Germany and Iraq, therefore for the return of Bashar to Germany it took the participation of high-ranking officials in the negotiations, in particular the head of the federal police Dieter Romann, who personally arrived in Iraq.

What is the reaction in Germany?

The murder of Suzanne Feldman caused a wave of indignation across the country. The authorities blamed the ill-conceived policy of accepting refugees, and the police didn’t conduct a proper investigation as soon as they received a signal about the disappearance of the girl.

On the subject: UN report: one child migrant dies or goes missing every day in the world

In a TV interview, Chancellor Angela Merkel said then that it is very important to speed up the process of returning to the homeland of people who are denied status in Germany.

The tragedy in Wiesbaden gave the far-right Alternative for Germany (AfD) a trump card, under the auspices of which marches and actions against illegal immigration were held, and its popularity began to grow.

AfD was accused of using the situation for political purposes, but in recent years there have been several high-profile crimes involving refugees from Africa and the Middle East. In particular, another 15-year-old girl was killed in the south of Germany.

Last August new wave of protests against immigration triggered a knife attack on a man who died of his wounds. It happened in the city of Chemnitz. The police arrested two people - immigrants from Iraq and Syria.

9 US immigration facts worth knowing in 2019

Study: Trump's border wall will stop no more than a third of illegal immigrants