Home In the U.S. US immigration authorities will collect phone numbers of all travelers entering the country

Following recent criticism for collecting phone numbers from American citizens, including journalists covering stories of US immigration and the protests surrounding the assassination of Jacob Blake, the Department of Homeland Security (DHS) now plans to collect the phone numbers of all passengers traveling by air to the United States as part of measures to track COVID-19, writes Work Permit. 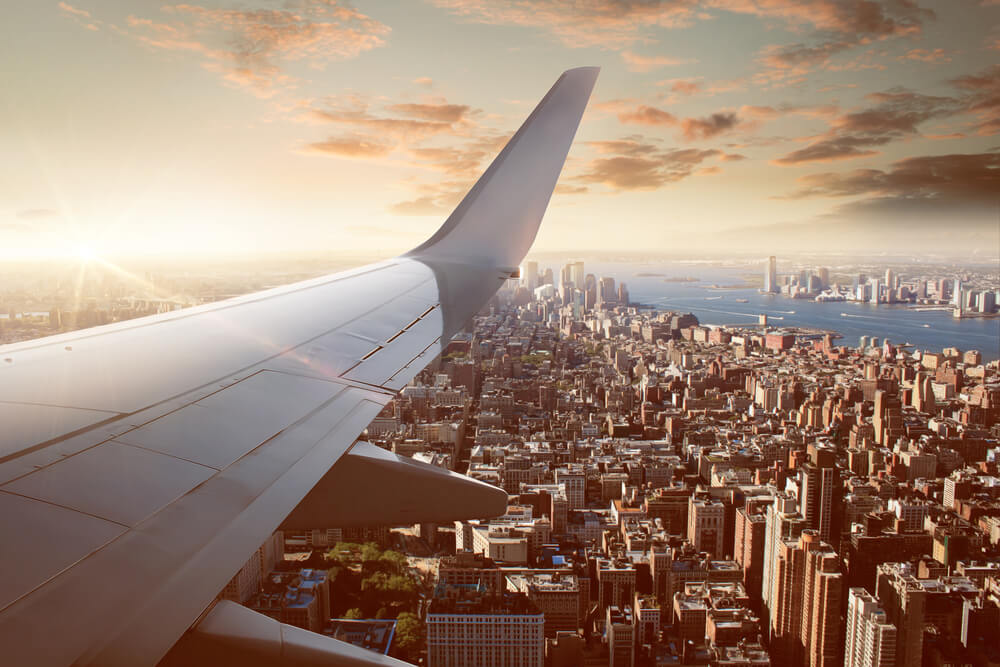 The new policy, which is currently under review by DHS and the Centers for Disease Control and Prevention (CDC), will require air travelers to the United States, including American citizens, to provide phone numbers and email addresses, regardless of whether or not they have contracted the coronavirus.

The policy is said to be designed to allow airlines to warn travelers who have potentially come into contact with a passenger infected with COVID-19. However, according to sources familiar with the policy, the information collected may be used by law enforcement agencies, including the US Immigration and Customs Enforcement (ICE).

Hina Shamsi, director of the American Civil Liberties Union's (ACLU) National Security Project, argues that such a program is too broad to have an impact on public health alone and will raise "serious concerns about privacy and misuse" of data.

“The logic using public health seems to be at least a bit tricky because it is unclear why the information already provided in flight manifests, as well as on reservations and registrations, is not enough. DHS and the Customs and Border Protection (CBP) should not collect data without clear restrictions and guarantees to protect the rights of travelers, ”Shamsi said.

On the subject: Passengers are more important than money now: three airlines in the United States have canceled the fee for changes in booking

However, an anonymous U.S. government official defended the program, telling NBC News that the CDC would be able to notify other passengers through airlines of the potential impact of COVID-19 and recommend that they self-isolate.

While some airlines are notifying passengers, there are concerns about consistency between carriers, an unnamed official said.

Airport staff are prepared to follow up contacts, according to a senior executive at a major international airline. In accordance with current policy, all air passengers are asked to provide their name, date of birth, nationality, passport number and address where they will be staying.

According to a statement from the US government and airline officials, the new program will require passengers to provide a physical address, email address, and primary and secondary phone numbers.

The new contact tracing system is very similar to the one used for travelers arriving from China, which the CDC and DHS implemented in late February.

However, there are suspicions that the collected information could be used by ICE to identify foreign nationals who are in the United States on expired visas.

On the subject: She did not wait for the door to open and went out on the wing: in Kiev, an air passenger shocked her fellow travelers

Johns Hopkins Bloomberg School Dean, Dr. Joshua Scharfstein, said: "While contact tracing is a good thing given the current number of cases in the United States, the threat of infection from plane travel may be higher domestically."

The number of international arrivals in the United States fell 97% in May from January, according to a spokesman for the International Air Transport Association.

Hasidim from the USA were not allowed into Ukraine: details of the conflict