Immigration Courts in New Jersey, Maryland, and Michigan Reopen After Quarantine. A backlog of 1,2 million immigration cases is expected, writes Al Jazeera. Some courts, without explanation, were reopened a few days after the resumption of work. 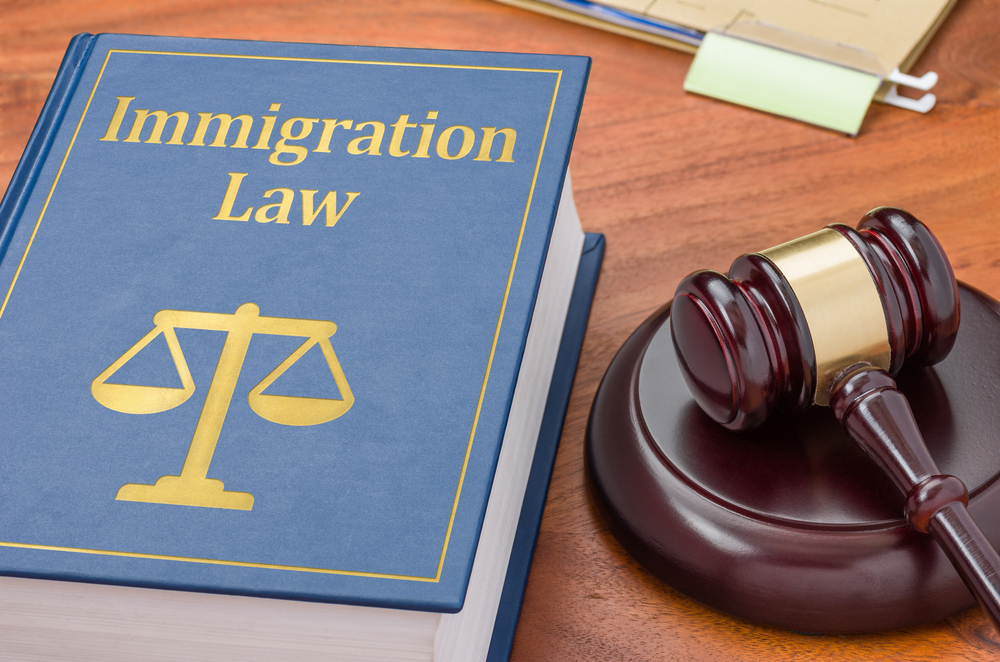 Three immigration courts in the United States resumed operations on Monday, July 13. In Baltimore, Maryland, people were allowed to enter the federal building, which houses the immigration court, only if they were masked. The benches in the courtroom and places in the waiting area were blocked with tape, and signs of social distance were installed on the floor and in the elevators.

But the meetings scheduled for the same day, which may imply the presence of dozens of people in one courtroom, did not take place.

Courts in Newark and Detroit were also due to open on Monday, July 13th. The reopening has outraged many judges and lawyers who say that working amid a coronavirus pandemic poses an unacceptable risk of spreading the disease.

Over the past month, the Department of Justice's Immigration Verification Executive Office has begun to open courts for detained immigrants. On June 15, a court opened in Honolulu, courts opened in Boston, Buffalo (New York), Hartford (Connecticut), Las Vegas, New Orleans, Chicago, Cleveland and Philadelphia over the next three weeks.

Courts in Dallas reopened on June 29, but 5 days later closed again until July 17 without any explanation. A record number of coronavirus cases are reported in Texas, and the state governor has warned that everyone may have to return to blocking mode to gain control of the situation.

In San Diego, which has also seen a spike in coronavirus cases, the court was supposed to open on July 6, but the opening was postponed for two weeks - again without explanation.

Hearings on detained immigrants were suspended in March due to a public health crisis, although courts in detention centers continued to operate on a limited basis.

A delay in the judicial system of 1,2 million cases is becoming increasingly devastating as the courts are closed. On July 13, the Department of Justice announced that any court whose opening date has not yet been announced will be closed by the end of July.

The Department of Justice did not give clear explanations of the data used to determine the security of courtrooms, said Ashley Tabaddor, a Los Angeles immigration judge serving as president of the National Association of Immigration Judges.

“We keep coming back to the question, 'what numbers are you using?'” She said. "They don't seem to be aware of the numbers we see in the state."

Judges in Dallas contacted the union for fear that their health would be at risk. The union represents about 460 immigration judges who work in more than 65 courts.

In connection with the re-opening, the government intends to stop the electronic filing of documents, which was done as a precaution to prevent the spread of the virus.

Tabaddor said that immigration courts are often housed in office buildings rather than courthouses, which makes social distance more difficult, as rooms are small and there is little ventilation, especially in older buildings.

According to the World Health Organization, coronavirus can linger in indoor air, increasing the risk of infection in these places.

How to declare bankruptcy in the USA in 2020: a step-by-step guide