Home In the U.S. Immigration courts can't keep up with the flow of cases: delays continue to grow 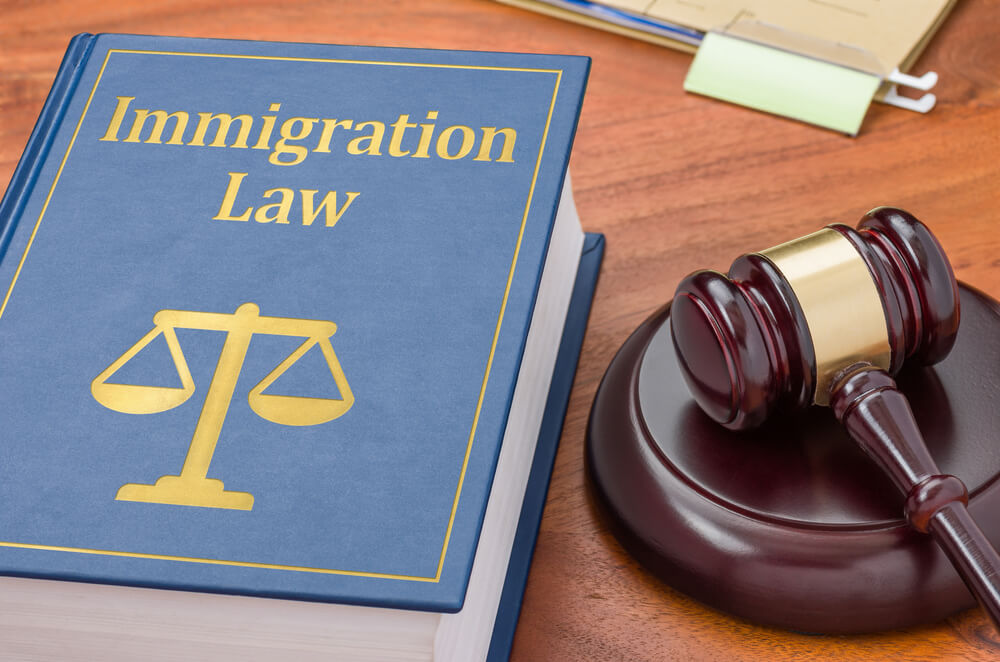 The gap is almost equivalent to Philadelphia's population, according to the latest clearing house study.

Immigration courts, which are subordinate to the Department of Justice and decide whether to deport immigrants, have been delayed for years, with more new ones added to the list of old cases all the time.

“The Department of Justice has prioritized its law enforcement functions over immigration courts. The result is poor management, underfunding, and a gigantic and growing case portfolio,” she added.

On the subject: Refugee problems on the southern border of the United States: an immigration lawyer explained how to solve them

Cases piled up faster than judges could keep up with them, resulting in the biggest increase on record last quarter. From October to December 2021, the immigration portfolio increased by almost 140 cases, according to Transactional Records Access Clearinghouse.

"These data suggest that immigration courts are entering an alarming new era of even more crushing workload - all the more alarming since no attempt at a solution has yet been able to reverse the avalanche of cases that immigration judges now face," the report said.

Among the factors contributing to the sudden rise are the COVID-19 pandemic, which has led to the closure of some courts, and the arrival of thousands of immigrants at the US-Mexico border who, if allowed to enter the US, are given court dates.

Last fall, the Department of Justice ended its use of case quotas for immigration judges, a matter of controversy. The judges argued that the quotas represented expediency, not due process.

While the suspension of case quotas is unlikely to affect the speed at which judges catch up with the backlog, it is a welcome change for immigration judges and is part of the Joe Biden administration's plan to roll back Donald Trump-era rules.