iloveyou and princess: top 10 most popular passwords that threaten your security

The NordPass password manager named the most common and, therefore, the worst combinations in the world that people use to protect their accounts. In addition to the understandable 123456 and qwerty, the most popular were iloveyou (“I love you”), princess and babygirl (“princess” and “baby”), as well as names, writes Forbes. 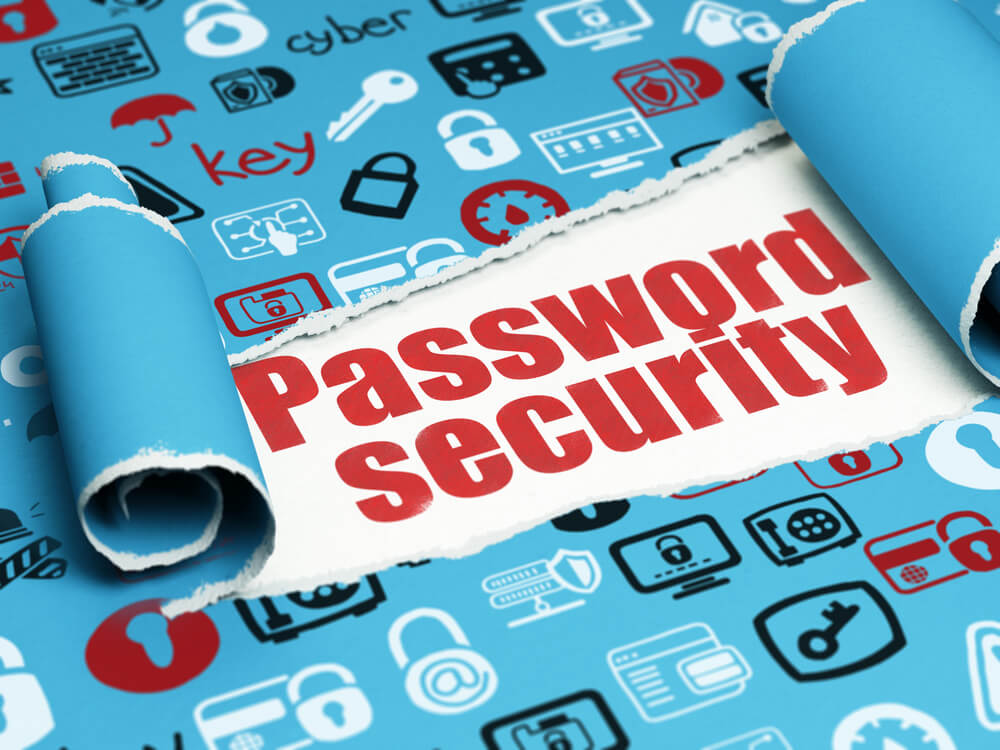 Independent researchers collected 500 million passwords that were publicly accessed as a result of hacks and data leaks this year, and handed over the list of 200 most common NordPass specialists, says Recording developer blog.

On the subject: 'Deletes data': Google has issued a warning for Chrome users

The most popular password was a combination of numbers from 1 to 9. Only in the top 10 she got four places (2,8 million people prefer five numbers, and 1 million people want a more reliable password and writes all nine), and in the top 200 of her various more than a dozen options. The top 5 most popular passwords also included test1 (993 people) and the word “password” (password, 000 people). Nearly 831 people use the qwerty password to protect their accounts, and 000 people use iloveyou ("I love you"). Also often nicknames ("princess", "baby", "sun") and names ("Ashley", "Charlie", "Michael", "Nicole"). Many people find it reliable to type letters on the keyboard vertically, horizontally or diagonally (350qaz000wsx and asdfghjkl) or the names of brands (Hello Kitty, Samsung, OneDirection) and sports (“football”, “hockey”, “basketball”).

Despite constant warnings that the simplest and most obvious passwords put accounts at risk, the situation does not change much from year to year, and the leaders have the same combinations, says NordPass. The main reason is that they are easiest to remember. Most people prefer to use weak passwords instead of straining and remembering complex ones. This also means that many people use the same password for all services. If one of them is hacked, other accounts will also be at risk, the company writes. Another reason is that people are sure that they have nothing to hide. “A weak password is a disaster that is just waiting to happen. Try to prevent this before it's too late, ”advises NordPass.

On the subject: How to protect your personal data for free

The company advises several steps on how to protect yourself. First, delete those accounts that are no longer in use, especially on small sites. Secondly, update passwords and use complex and unique combinations that cannot be predicted. Thirdly, wherever possible, use two-factor authentication - for example, confirmation by code from SMS. Fourth, check your accounts for suspicious activity. And finally, NordPass advises using a password manager.

“So, all Michelles from Liverpool who love the sun and dragons, please change your password right now,” the company concludes.

NordPass is developing a password manager of the same name. The creators of the company are also known for their VPN service NordVPN.

Unexpected things to invest in the USA

'Deletes data': Google has issued a warning for Chrome users

5 US monthly expenses that can easily be cut