Home World Elon Musk said that the pyramids were built by aliens: what do they think about it in Egypt

The Egyptian authorities invited Elon Musk to visit the country and personally make sure that the famous Egyptian pyramids were not built by aliens, writes Air force. 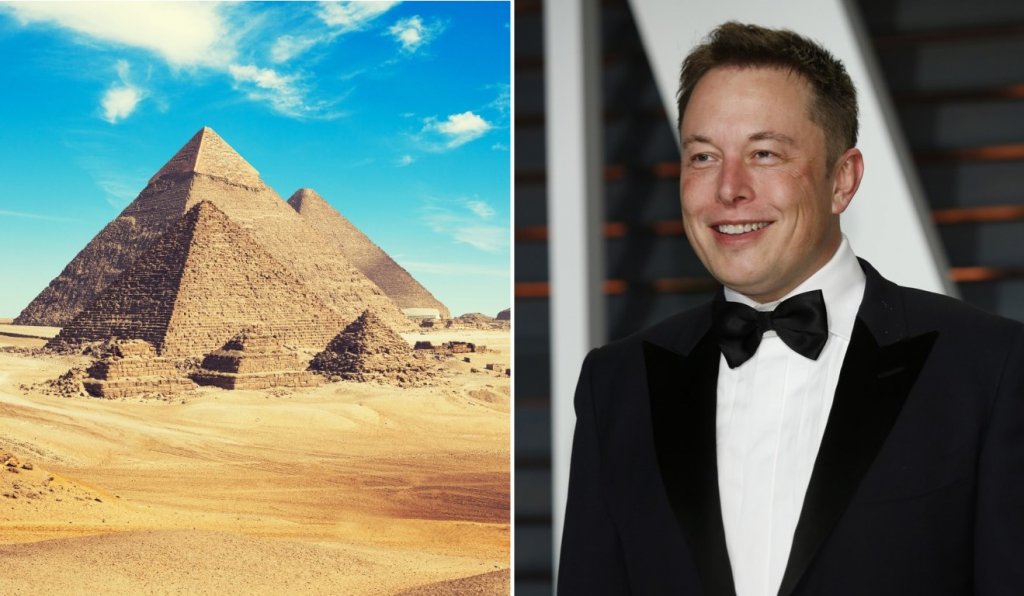 On Friday, July 31, the head of Tesla and SpaceX wrote a series of tweets in which he hinted at the extraterrestrial origin of the Egyptian pyramids. The first tweet read: "Of course, the pyramids were built by aliens."

True, in the next tweet, Musk clarified "[Pharaoh] Ramses II was one of them." He also wrote that "The Pyramid of Cheops was the tallest structure that humans have created in 3800 years."

In a recent tweet on this topic, the businessman posted a link to an article by the BBC about the construction of the pyramids, and specified that this is "a reliable description of how it was done."

But the very first tweet received the most attention, which could be regarded as support for the popular conspiracy theory about the construction of pyramids by aliens. He has been retweeted over 84 times.

In response, the Egyptian Minister for International Cooperation Rania al-Mashat urged Musk to personally make sure that the pyramids were built by people and not by aliens.

“I follow your work with great admiration. I invite you and SpaceX to study the written records of how the pyramids were built, as well as look at the graves of their builders. We are waiting for you, Mr. Musk! " - wrote al-Mashat.

According to experts, the grave of the pyramid builders, discovered in the 1990s, conclusively proves that the huge structures were indeed erected by the ancient Egyptians.

Egyptian archaeologist Zahi Hawass also reacted to Musk's tweets. He posted a short statement in Arabic on social media in which he called Musk's words "a complete hallucination."

“I discovered the graves of the builders of the pyramids - and it proved to everyone that they were Egyptians and were not slaves,” Hawass quotes Egypt Today.

On the subject: Quarantine tourism: Egypt launches online walks through tombs and temples

More than 100 pyramids have survived in Egypt, the most famous of which is the Pyramid of Cheops, its height is 137 meters. Most of the pyramids were built as burial grounds for the pharaohs.

Elon Musk is known for scandalous statements on Twitter, which cause a great public response.

He once stated in an interview with CNBC: “On Twitter, you are like a war. And if someone goes to war, then you need to tell yourself: well, you are now in the arena. Forward!"

Parent's opinion: why the start of the 2020 school year in the USA turned out to be a failure