Home In the U.S. Elon Musk is ready to give $ 6 billion to fight hunger if officials tell how they will spend this money

Elon Musk says he will sell $ 6 billion worth of Tesla shares and donate them - if a UN official can prove how it will solve the problem of world hunger. Dailymail 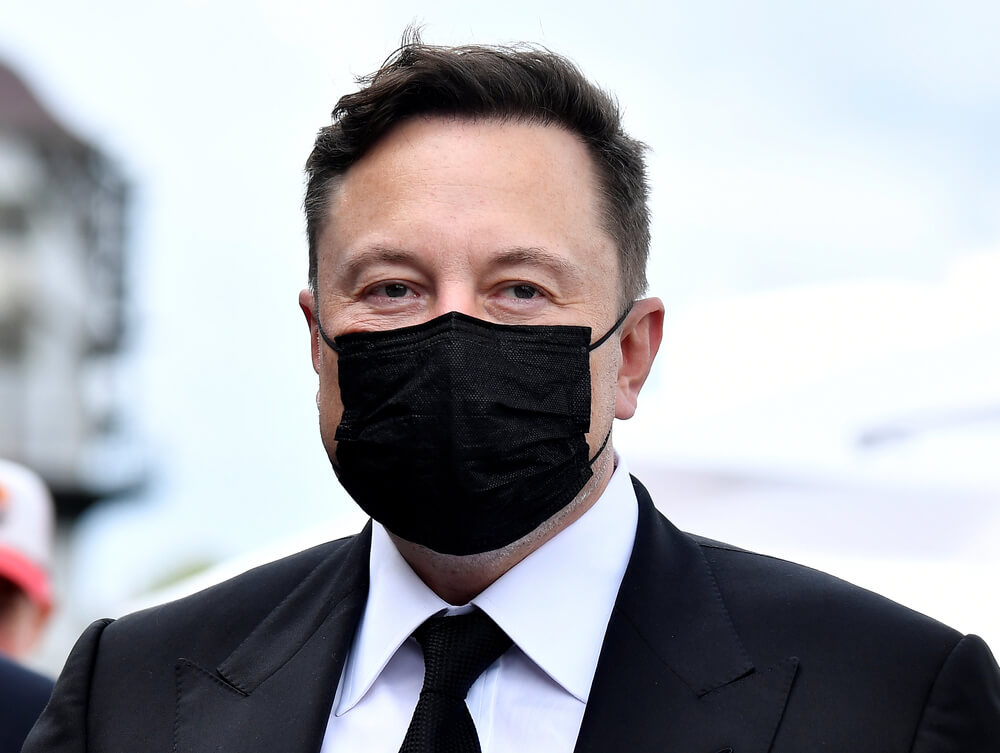 Musk made his comments in response to a statement made earlier this month by World Food Program Director David Beasley.

Musk on Twitter on Sunday agreed to provide funds if Beasley can describe exactly how the issue will be resolved.

He also demanded that WFP use “open source accounting” so that the public can see “exactly how the money was spent”.

Elon Musk says he is willing to sell Tesla shares if a United Nations official, who said only 2% of an entrepreneur's income could help solve the problem of world hunger, can confirm this statement.

“If WFP can accurately describe on this Twitter thread how $ 6 billion will solve world hunger, I will sell Tesla shares now and do it,” Musk, the world's richest man, wrote Sunday.

However, the CEO of Tesla and SpaceX added that the World Food Program (WFP) should publicly disclose how they are using his funds.

“But it has to be open source accounting so the public can see exactly how the money is being spent,” Musk added.

Musk's tweets were in response to a comment by David Beasley, WFP's executive director, who called on billionaires to help.

“Governments are exhausted. That is why, and right now, billionaires must act, on a one-off basis, ”he told CNN on Tuesday.

“$ 6 billion to help 42 million people who will literally die if we don't help them. It's not difficult, ”he added.

Beasley continued, “It's just heartbreaking. I am not asking them to do this every day, every week, every year. We have a one-off crisis related to climate change and COVID. This is a one-time occurrence. "

The WFP director's interview follows a tweet he wrote earlier this month in which he specifically called on Musk and Amazon co-founder Jeff Bezos, whose net worth is $ 311 and $ 199 billion, respectively, to help tackle world hunger.

On the subject:One in five Americans took antidepressants or saw a psychologist in 2020

Beasley's requested $ 6 billion would represent roughly 2% of Musk's income, and less than the $ 9,3 billion that increased his fortune on October 29th.

“Congratulations to @elonmusk for overtaking @JeffBezos as the richest man in the world with a whopping $ 221 billion!” Beasley tweeted earlier this month.

“Elon, to celebrate this event, I offer you a unique opportunity: to help us save 42 million people from hunger for only $ 6,6 billion! Offer expires SOON ... and lives too, ”Beasley wrote.

Since Beasley's first tweet, Musk's net worth has grown to over $ 300 billion.

Beasley's requested $ 6 billion would represent roughly 2% of Musk's income, and less than the $ 9,3 billion that his fortune increased only on October 29th.

Musk is now worth more than $ 100 billion more than Bezos, the second wealthiest person on earth.

And on Friday, Microsoft regained its status as the most valuable company in the world - with a market capitalization of $ 2,46 trillion - as a result of the fall in Apple shares. The total iPhone maker value fell about 4% to $ 2,41 trillion.

Microsoft is now more expensive than Apple for the first time since early 2020. The company has posted the biggest weekly gain since January.

Musk is now worth more than the annual GDP of countries such as Egypt, Portugal, Czech Republic, Greece, Qatar and Finland.

He's also worth more than the market value of PayPal, the company he founded, and streaming giant Netflix.

Experts recently predicted that Musk would become the world's first trillionaire, but said the fortune would come from his SpaceX venture, not Tesla.

Elon Musk's doubts can be understood given the data on the activities of WHO.

In 2018, WHO spent more on travel expenses (sometimes unauthorized) than on some of its biggest public health problems, the organization's internal reports obtained by the Associated Press showed.

During that year, the “lack of money” at WHO was triggered by the nearly $ 200 million worth of air travel, and employees sometimes violated their own organization rules by traveling in business class, booking expensive tickets at the last minute, staying in five-star hotels and going to inconsistent with management trips.

For comparison: in 2019, WHO spent $ 59 million on tuberculosis, and about $ 71 million on AIDS and hepatitis, which is significantly less than on employee travel.

Against the background of this information, many questions arise as to what they want to spend the money of billionaires.

The US Embassy in Ukraine decided to scare everyone with Russian disinformation on Halloween: a funny video turned out