What does it take to not only have millions of dollars in the bank, but also to arouse the admiration of the public? For a start - to master some unique traits and characteristics, for example, to master those that are characteristic of people who have already reached the top, writes CNBC. 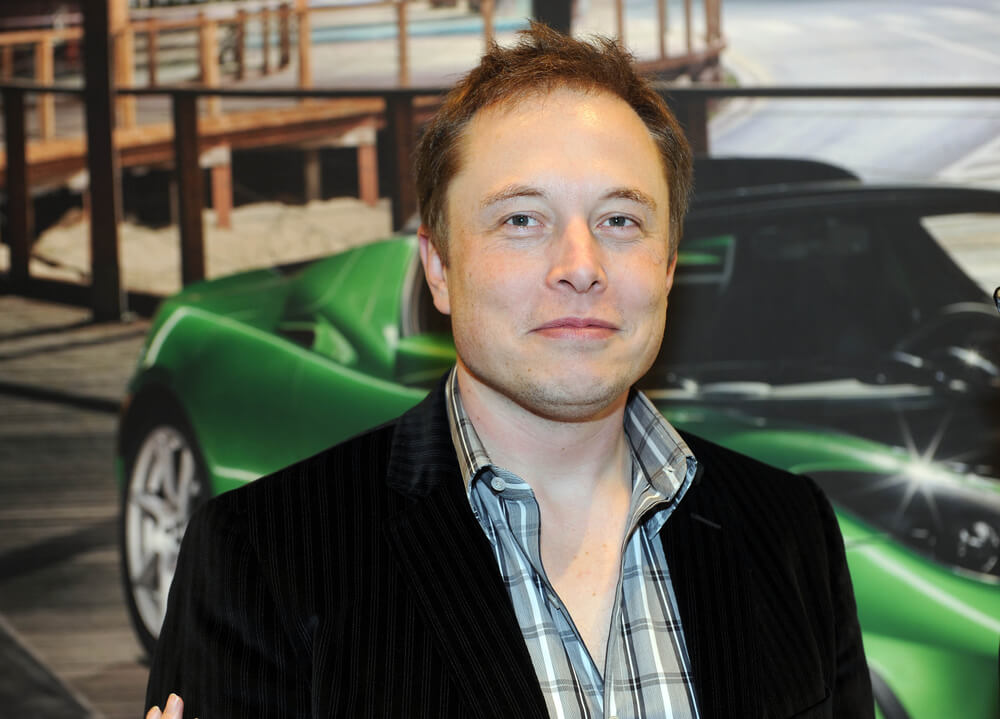 From Amazon founder Jeff Bezos to media mogul Oprah Winfrey to Berkshire Hathaway CEO Warren Buffett, what some of the above average entrepreneurs advise:

To be successful, you must constantly evolve and innovate. Let's say you have achieved all of your goals this year. Are you going to maintain these goals for the next year? No.

This is how Bezos's mind works. He always thinks about the next important thing. For example, how can a successful customer service model become even more successful?

“It's human nature. We couldn't grow out of hunter-gatherers by being content, '' Bezos wrote in his 2017 annual letter to Amazon shareholders. “People have an insatiable appetite for the best, and yesterday's wow quickly becomes today's usual. You cannot rest on your laurels in this world. "

2. Don't let skeptics hold you back

Everyone has a multimillion dollar idea inside. But it takes courage to push these ideas, especially when there are people telling you not to. This is what happened to Spanx founder Sarah Blakely when she came up with the idea of ​​inventing pantyhose without feet.

“They said something like, 'Well, if this is such a good idea, why didn't someone else think about it?' - wrote Blakely in a LinkedIn post in 2019. "Some people laughed at me, others whispered behind my back, and one lawyer even thought that his friends had sent me to him for a joke."

Even though Blakely had never taken a business or fashion design course in her life, she believed in her idea. She knew that failure was possible, but it’s good that she didn’t let skeptics talk her out of it. Spanx, founded in 2000, is currently a billion dollar business.

On the subject: Elon Musk diagnosed himself with COVID-19 and doubted the accuracy of the tests

3. Work on your public speaking skills

No one is born with great communication skills. Like driving a car, speaking confidently and clearly in public takes practice.

After graduation, Warren Buffett enrolled in Dale Carnegie's public speaking course. He grew up in fear of public speaking and knew he needed to overcome his fear in order to succeed.

“I don’t have a University of Nebraska diploma on my office wall, and I don’t have a Columbia University diploma - but I do have a Dale Carnegie graduation diploma proudly on display,” the billionaire investor wrote in an essay published in 2015 ".

“This $ 100 course gave me the most important PhD I have,” he added. "It definitely had the biggest impact on my subsequent success."

We live in a world that is highly distracting. While it's important to prioritize work-life balance, the richest people don't get rich if they are self-indulgent and let things be put off.

During an interview with his brother Mark at the Los Angeles Summit Series, Bezos talked about how he focuses: doing only one task at a time.

“When I have dinner with friends or family, I enjoy doing what I do,” he said. - I don't like multitasking. If I read my email, I want to read my email. "

“When Elon is into something, he takes a different interest in it than other people,” Farouk said, according to Ashley Vance's book Elon Musk: Tesla, SpaceX and the Quest for a Fantastic Future. "This is what separates Ilona from the rest of humanity."

5. Be obsessed with reading books

What you do in your free time has a huge impact on your success, and one of the best ways to spend your free time is to absorb knowledge, even on topics not related to your career, through books.

“Nothing, not one thing or activity, can replace the experience of good reading - being transported to another country, to another kingdom through words and language,” Oprah Winfrey wrote in an article for her website. The media mogul also shared her reading habit with the world through her popular book club.

The transport of the future from Musk brought to life: the first passengers rode on the Hyperloop