Home Incidents 'Jesus told me to do it': Southwest passenger bit and tried to open emergency exit in flight

A Southwest flight bound for Ohio was forced to make an emergency landing in Arkansas after an unruly passenger who authorities said tried to open the exit door mid-air and seriously injured a person on board, reports USAToday. 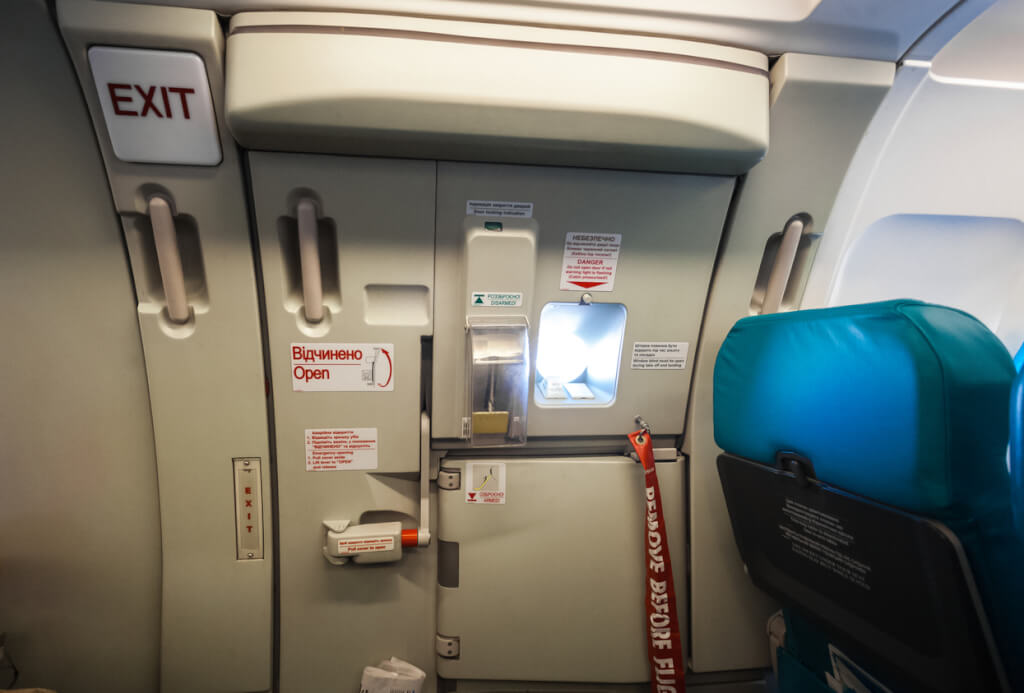 Flight 192, en route from Houston to Columbus on November 26, headed for Little Rock after its crew noticed the inappropriate behavior of a passenger on the flight.

The passenger, identified as Alom Agbegninou, bit the right thigh of a fellow passenger who was trying to keep her from opening a door at the rear of the plane, according to federal court documents.

On the subject: A woman in Texas burned down the house of a single father, jealous of his relative: now he is looking for money to restore housing

Court documents also show that the injured passenger told police that Agbegninou told him, "Jesus told me to fly to Ohio and Jesus told me to open the plane door." After these words, she began to push the passenger and pull the handle of the exit door.

Local authorities in Little Rock met the plane after landing and removed Agbegnina from the plane.

The flight then took off and landed in Columbus.

Agbegnina was arrested and faces federal charges of assault and interference with flight crew members and flight attendants.

Little Rock FBI public relations officer Connor Hagan said the man who was attacked on the plane was taken to the hospital. Court documents show the man received antibiotics and a hepatitis shot in connection with the bite.

As of November 1, the FAA has received 2178 reports of unruly passenger behavior this year, resulting in more than 760 investigations. Last year, 5981 incidents were registered.