Home In the U.S. Playing on the iPad helped the children to correct their eyesight.

Playing on the iPad helped the children to correct their eyesight. 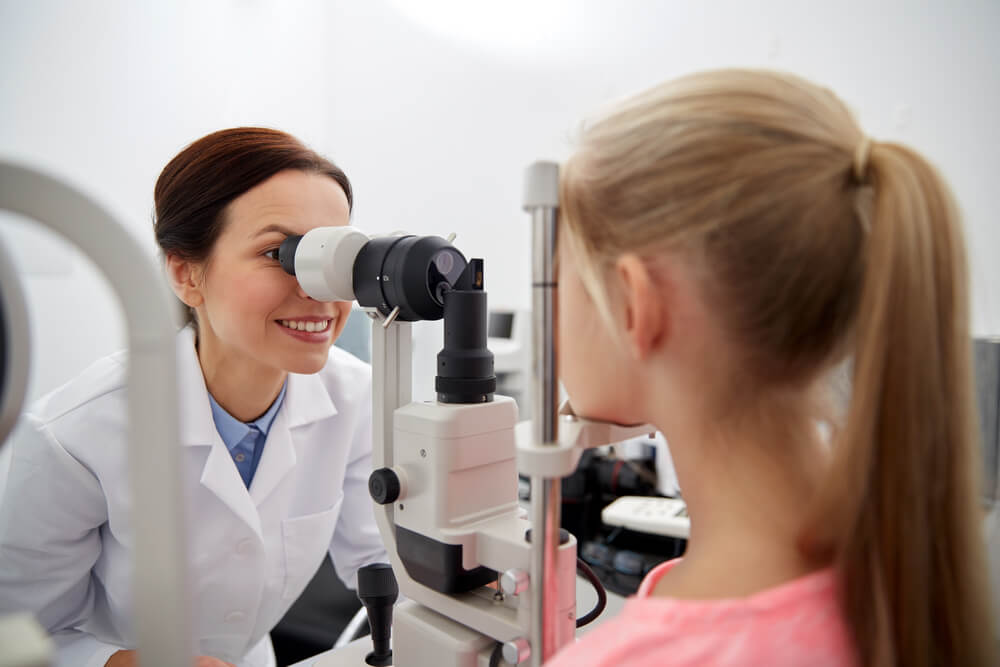 Researchers at the Retina Foundation in Texas have developed and tested a new way to treat childhood amblyopia, a condition in which one of the eyes has almost no involvement in the vision process.

For this, scientists have proposed using a special adventure game for the iPad with a split image for each eye, reports JAMA Network.

Amblyopia, popularly known as the “lazy eye,” can have various causes leading to a general vision disorder, in which one of a pair of eyes is not fully or partially activated. About 1,5% of the world's population suffers from this disease. One of the most common methods of treatment is the closure of a normally seeing eye so that the “lazy” eye takes on all the visual load. This leads to an improvement in 81% of cases.

In more complex cases, surgical intervention can be applied, the purpose of which is to correct the position of the "lazy eye" or its shape, if it is this pathology that caused amblyopia. Surgical treatment also does not guarantee full recovery.

The game developed by the researchers provides for the distribution of the visual load between the eyes by changing the contrast of the elements. In the playing field there are red high-contrast, blue low-contrast and gray elements. For the game you need to wear special glasses with filters. These filters allow you to show red elements for a “lazy eye,” blue ones for normal eyes, and gray elements for both. The red elements — the characters and opponents in the game — are essential to the plot.

In the test of this technique, 28 children with amblyopia participated.

The children were divided into 2 groups. One had to play the game on the iPad for an hour per day 2 days a week for 5 weeks. Another group working eye closed with a bandage. At the end of the 2-week course, 5 of 14 children playing the game had a significant improvement in vision. In the band that wore bandages, the same improvement was recorded in only one child.

At the end of 2 weeks, researchers suggested that a group of children wearing headbands play the game on the iPad for 2 weeks. As a result, indicators of recovery of their vision were equal to those in the first group.

Overall, after 4 weeks, a significant improvement in vision was achieved in 23 children.

For the Israeli and American military created a "super vision". Video

Scientists are close to making pills against aging