Home loudspeakers 'Impossible to ignore': how in the USA my own phone scared me

'Impossible to ignore': how in the USA my own phone scared me

I’m having dinner, reaching for a plate of salad ... Suddenly my phone begins to literally howl like a siren. For the first time I hear such a tearing ear sound. I grab the mobile right there. The screen blinks: ALERT, alarm! 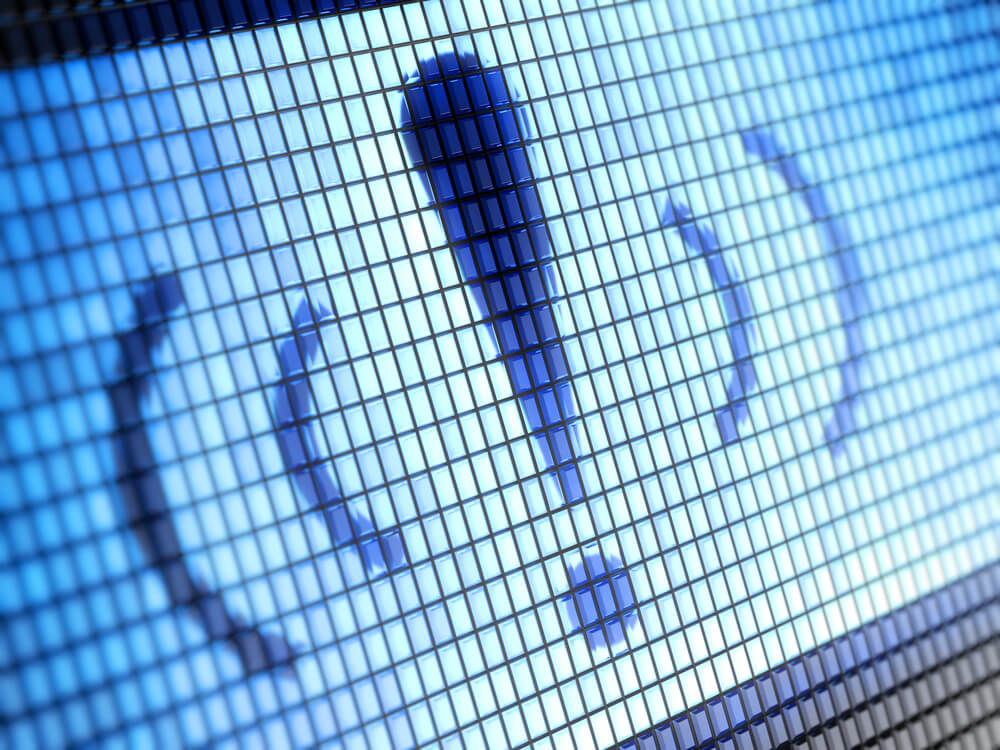 In the hands of the howling siren is even unbearable.

I open - and there is a message about the wanted car on which the child was stolen. The kid of two years was taken away on a gray Mitsubishi, numbers are attached. Like the photo of the kidnapper. The names of the boy and the man coincide.

Yes, the kidnapper is the parent of the child. Why this is happening is another question. But, as a rule, the abducting mother or father is deprived of parental rights: either for using prohibited substances, or for assaulting a child / wife, or for any other reason.

Regularly in this case one thing: such Alert comes instantly as soon as the police informs about the missing child. It comes to the residents of the state in which the loss occurred.

On the subject: In California, the father lied to the police about kidnapping a child so that officers could quickly find his stolen car

That day I was very surprised and even scared: for the first time I heard such a howl from the phone. When I lived in Russia and Poland, I never came across such a warning system.

It is impossible to ignore: the message creeps out on the whole screen of the phone, hiding even the background, and you can turn it off only by opening it.

I would like to believe that this approach really helps to find abducted children, because literally every minute counts.

Original column published on the blog. Dumb America on Yandex.Zen.