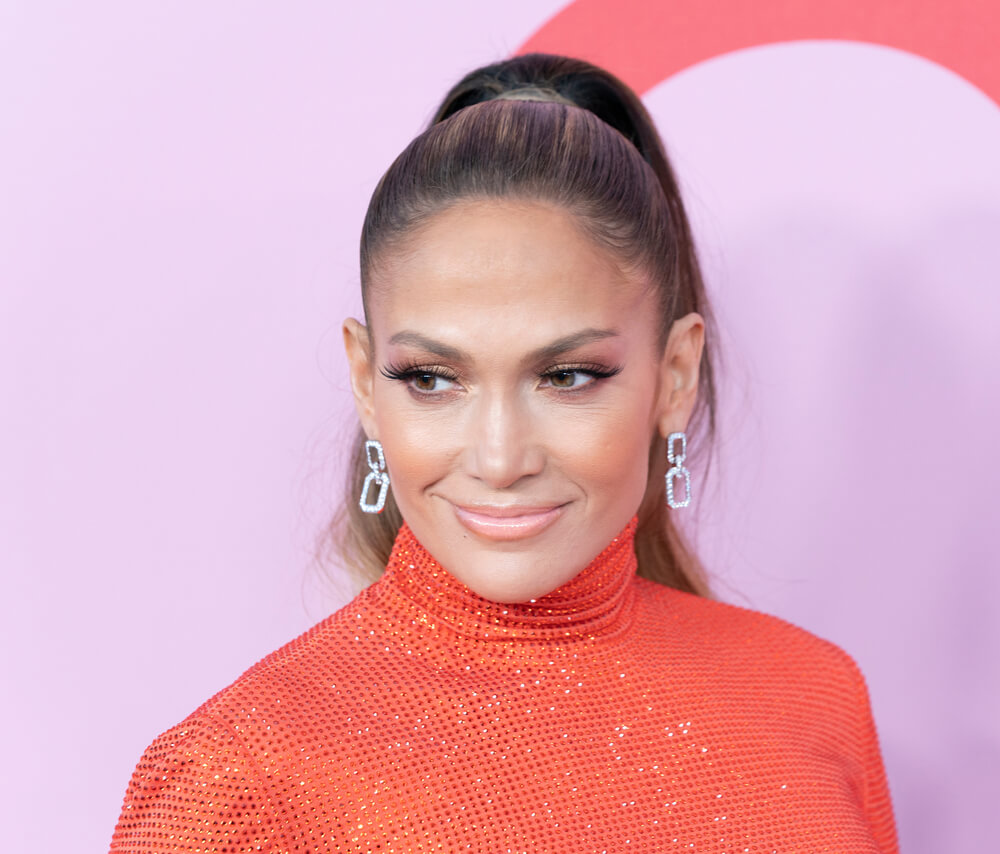 According to a marriage certificate issued in Clark County, Nevada, the wedding took place on July 16. At the same time, as journalists note, when registering, the singer took her husband's surname and now her full name is Jennifer Lynn Affleck.

Lopez confirmed her wedding to Affleck on a special edition of the On the JLo fan mailing list and posted several photos from the ceremony. In her social networks, the singer shared a picture where you can see a wedding ring on her left hand.

Sadie! #iykyk Go to https://t.co/G5oGxtX0z5 for all the days. pic.twitter.com/yyxaCaKRbg

According to the singer, the artists stood in line for quick registration with four more couples at the Little White Chapel and got married in the middle of the night to a wedding march from a Bluetooth speaker. Lopez said that it was the best night in her life with Affleck.

"We did it. Love is beautiful. Love is good. And, it turns out, patient. 20 years of patience… Love is a great thing, maybe the best thing in the world and worth the wait,” Lopez tweeted.

“Love is beautiful. Love is kind. And it turns out love is patient. Twenty years patient.”

Jennifer Lopez confirmed that she & Ben Affleck eloped in Vegas in her On the JLo newsletter. She signed the message “Mr. Jennifer Lynn Affleck.” 🥰

Lopez and Affleck were one of the most famous couples of the early 2000s. They made two films together, the 2003 romantic comedy Gigli, which flopped after harsh reviews, and 2004's Jersey Girl. By the time their second on-screen collaboration hit theaters, the couple had already announced their split. Despite a lengthy engagement and the tabloid nickname "Bennifer," they never married.

A year later, they called off the engagement, accusing the media of "excessive attention" to their upcoming wedding.

Affleck married Jennifer Garner in 2005. They lived 10 years in marriage. They have three children: Violet, 15, Serafina, 12, and Samuel, XNUMX. The actors managed to maintain friendly relations after the break.

On the subject: From Tina Turner to Boris Johnson: Top 7 Famous People Who Refused American Citizenship

The actor began to have problems with alcohol. Affleck tried three times to be treated for alcoholism, but each time he broke down again. In October 2019, the paparazzi filmed the actor drunk while celebrating Halloween. This happened a few months after Affleck received an Alcoholics Anonymous club badge for a year of sobriety.

Lopez has already been married three times. She was briefly married to Ojani Noah from 1997 to 1998 and to Chris Judd from 2001 to 2003. She and singer Marc Anthony have been married for ten years since getting married in 2004 and are raising 14-year-old twins.

In 2021, “Bennifer” reunited, and in April 2022, it became known about the second engagement of Lopez and Affleck, and this time it came to a wedding.