Home In the U.S. ICE has created a fake university to delay immigration scams

ICE has created a fake university to delay immigration scams

The US Immigration and Customs Enforcement Service (ICE) created a fake university in the Detroit area (Michigan) to identify suspects who allegedly recruited illegal immigrants who wanted to use student visas as legal cover for their stay in the United States. 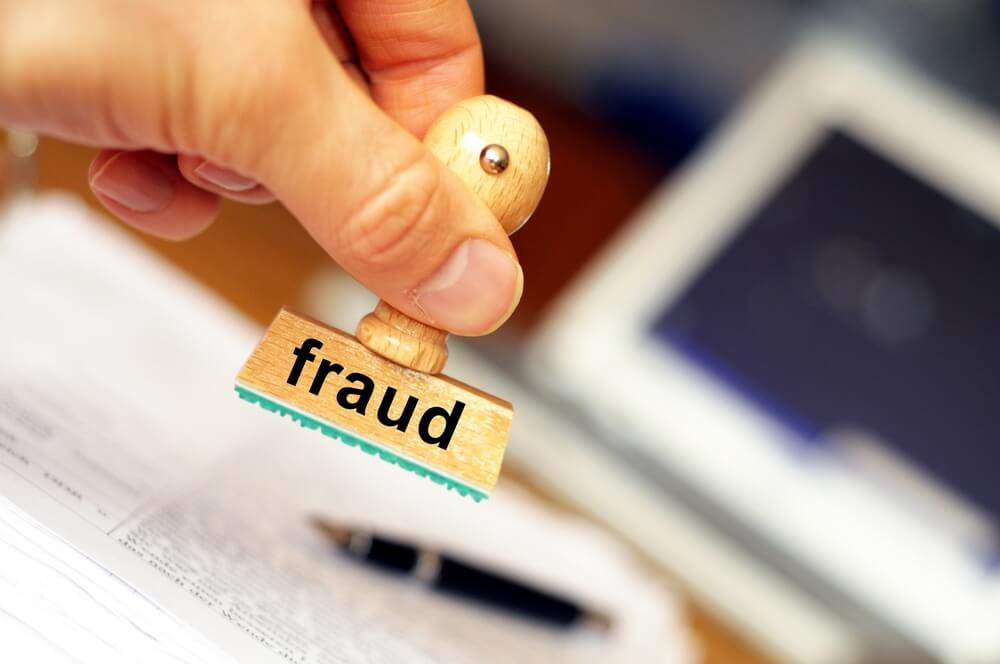 According to the indictments, the ICE investigation department in 2015, as part of a covert operation, created a fictional college, the University of Farmington.

“The university was not staffed with teachers; there was no curriculum, no real classes, no educational activity, ”the indictment says.

The charges are based on an alleged conspiracy that began in the 2017 year.

According to investigators, from around February 2017 until January 2019, the defendants, a group of foreign nationals, colluded with each other and others to fraudulently help hundreds of foreigners to illegally stay and work and live in the United States, actively recruiting them to a private university in Detroit, which, without the knowledge of the conspirators, was ruled by special agents as part of a covert operation.

Bill Ong Hing of the University of San Francisco Law School said that he had never experienced such a tough operation for several decades of studying immigration policy in the United States.

Steve Francis, a special agent in Detroit, stressed that his team "opened a nationwide network that crudely used US immigration laws."

The suspects recruited hundreds of students illegally residing in the country and tried to help them stay in the country by colluding with the university to enroll them and provide fraudulent evidence that they meet the visa requirements, the indictment says. In accordance with the documents, in some cases, agents were paid thousands of dollars for helping to enroll students in a non-existent university.

Each of the accused faces up to five years in prison.