Home Page In the U.S. ICE will give a course on the work of immigration authorities: how to enroll

ICE will give a course on the work of immigration authorities: how to enroll

The U.S. Immigration and Customs Enforcement (ICE) Enforcement and Removal Unit (ERO) is offering the first ERO program at Citizens Academy in Chicago, Illinois, scheduled to begin September 15th. This is reported on ICE official website. 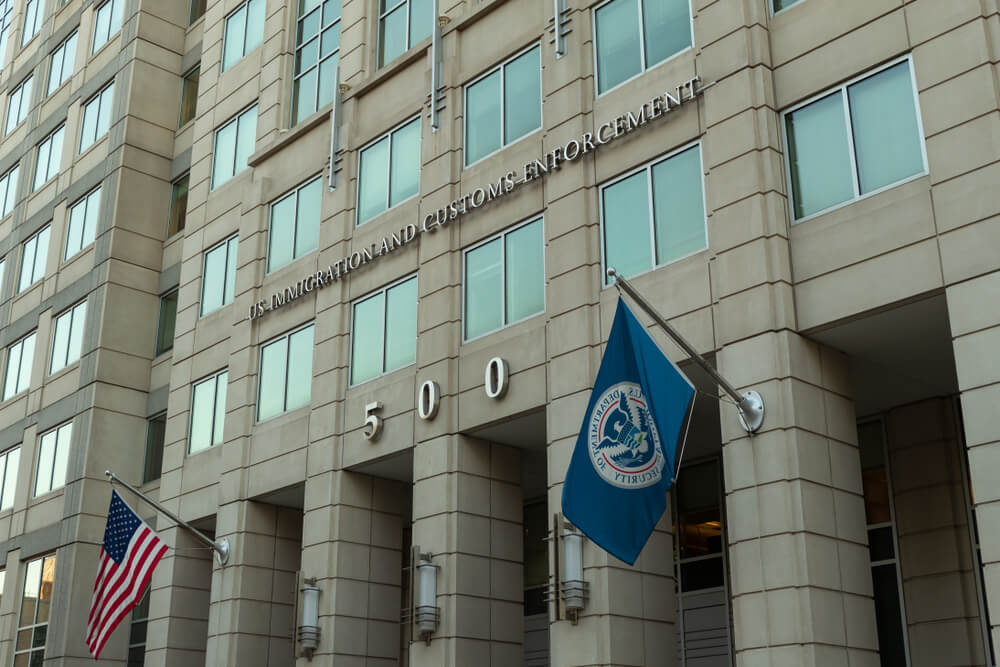 The aim of the program is to familiarize participants with how and why ICE fulfills its mission. Modeled after other law enforcement academies, including the ICE Institute of Homeland Security, the FBI, the US Customs and Border Protection and local police departments, the ERO program plans to directly engage and educate the public through the academy.

“The academy is a natural step forward from the outreach work we have already done with our community,” said Robert Guadian, ERO Field Office Director in Chicago. "This is an opportunity for the community to get to know our people, understand our mission, and see, first and foremost, how the agency is enforcing federal immigration laws passed by Congress."

During an interactive program, held once a week for six weeks, participants will communicate directly with ERO staff and learn about ICE policies and procedures. The Civic Academy also provides ICE with an opportunity to hear from participants, understand their perspectives and debunk myths.

The curriculum will include classroom instruction, visiting an immigration detention center, learning more about the health care ICE provides to those in its care, and exploring ICE's role in promoting dignity, respect and due process in a immigration from start to finish.

On the subject: Why can a green card holder be deported from the USA

Limited number of seats. Participants must commit to completing the entire course and passing a background check. Interested applicants should email CommunityRelations.Chicago@ice.dhs.gov. Applications are accepted until Thursday, July 30th.

ERO Chicago works closely with the Department of Homeland Security and the Centers for Disease Control and Prevention, as well as with other federal, state and local agencies to ensure personal health and safety during training. Participants will be provided with personal protective equipment and are expected to adhere to the principles of social distancing.

'They did it to make me look bad': Trump condemned the construction by his supporters of a section of the border wall

'It's getting worse': how the COVID-19 pandemic affected immigration in the United States