Home World Hyundai recalls thousands of cars in the US: their seat belts explode

Hyundai is recalling 239 vehicles due to a seat belt pretensioner explosion, the National Highway Traffic Safety Administration said on May 000, reports FOXBusiness. 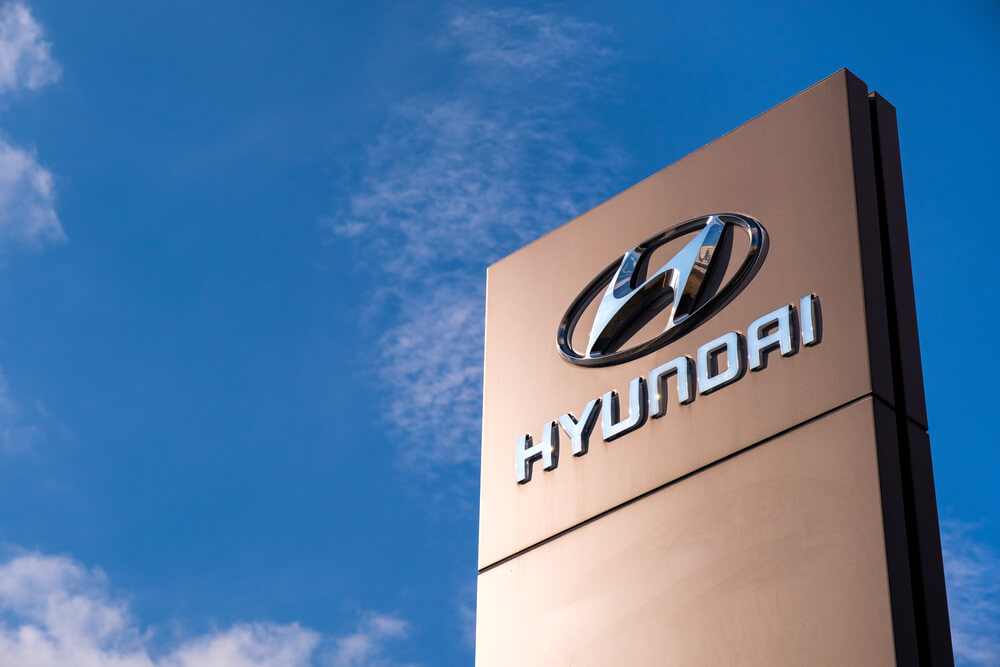 On the subject: Popular peanut butter is recalled in the US because it is contaminated with dangerous bacteria

"An exploding seat belt pretensioner could eject metal fragments into the vehicle, strike passengers and cause injury," NHTSA wrote of the malfunction.

The recall comes about three months after Hyundai and Kia announced recall of 485 vehicles in February. A couple of Korean automakers have warned customers to park their cars outdoors and away from other vehicles due to the risk of spontaneous combustion.

There were 11 recall-related fires reported in the US, although no one was hurt. According to investigators, the fire was caused by a short circuit in the car's anti-lock braking system.