Home Immigration in the USA Texas governor calls immigration from Mexico 'invasion': now he can use military on the border

Texas governor calls immigration from Mexico 'invasion': now he can use military on the border

Texas Gov. Greg Abbott said he invoked provisions in the US and Texas constitutions to declare immigration from Mexico an invasion, reports CBS. 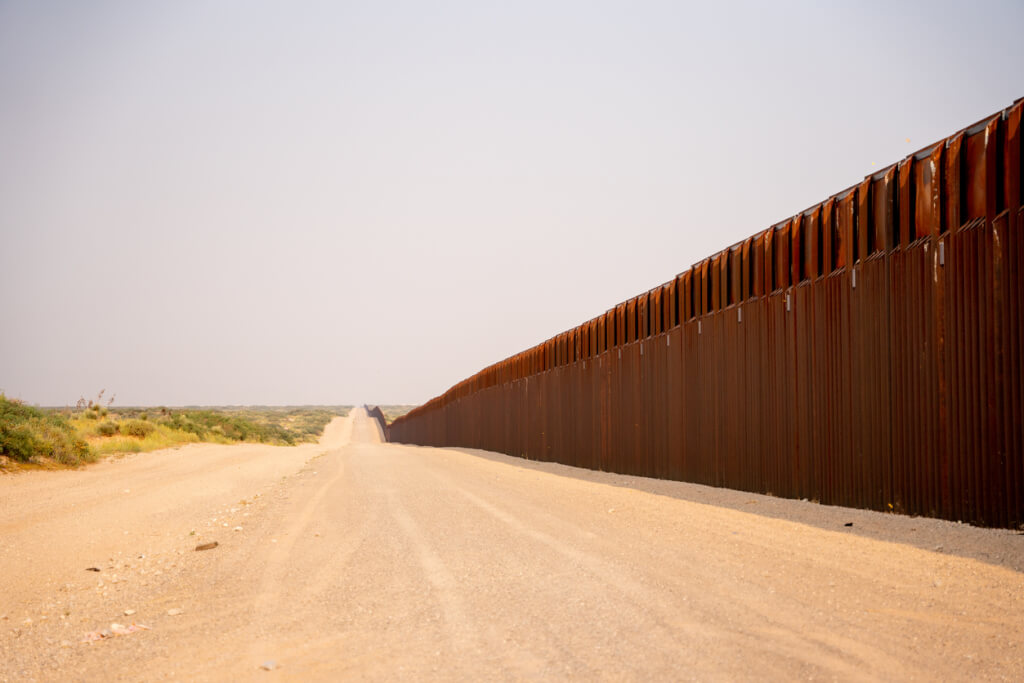 For calendar year 2022, agents had nearly 2,1 million encounters with migrants at the US-Mexico border, according to US Customs and Border Protection.

Governor Abbott says he will "fully empower Texas to take unprecedented action to protect our state from invasion."

On the subject: Russians trapped in immigration prison are preparing a petition to the State Department: what do they demand

Abbott said the state will take the following steps:

I invoked the Invasion Clauses of the US & Texas Constitutions to fully authorize Texas to take unprecedented measures to defend our state against an invasion.

In July 2022, Governor Abbott issued an executive order directing state law enforcement to "detain illegal immigrants illegally crossing the border between ports of entry and return them to the border." He did not then call the crossings an invasion.

Two rockets exploded on the territory of Poland: it is assumed that they were fired from Russia, Warsaw urgently convenes the Security Council

The population of the Earth has reached 8 billion people: what are the forecasts for the future

See 10 states in 23 days: an interesting river cruise will be launched in the USA