Home In the U.S. A group of Russian-speaking immigrants organized fake marriages in Florida for a green card 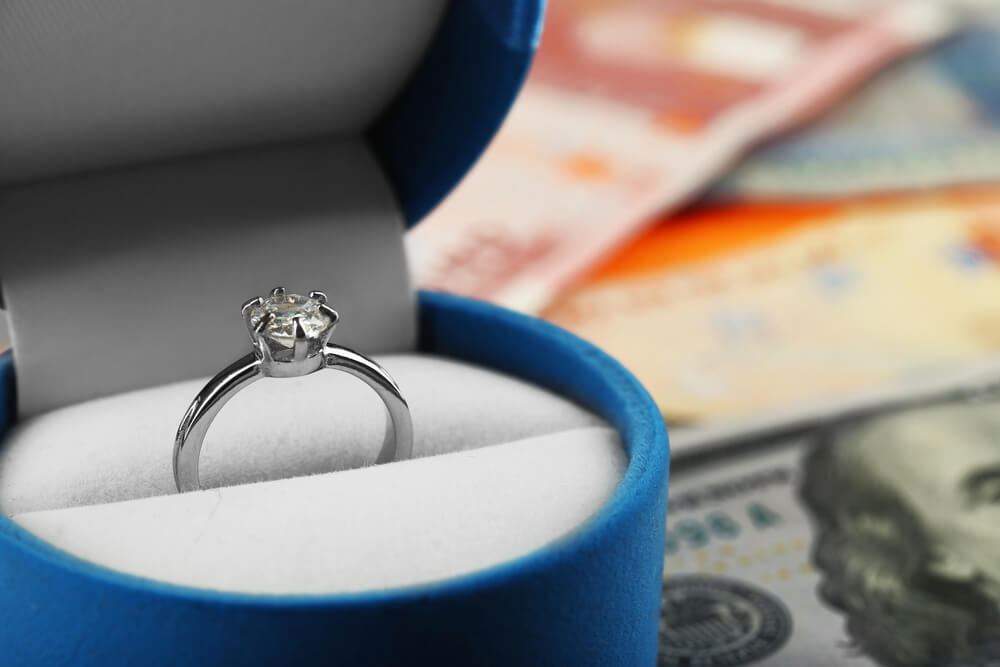 In October 2015, US Immigration and Customs officers noticed a suspicious influx of migrants from Uzbekistan, Kazakhstan, Kyrgyzstan and other former Soviet republics to Brevard County in Florida. As a result of the 13 investigation of July 2016, they detained Yakovlev and Tula. Yakovlev confessed that in the 18 months he brought about a 100 man to Brevard and organized fake marriages so that people could receive immigration benefits. For his services, Yakovlev took from $ 1 000 to $ 2 000, Americans who entered into a bogus marriage earned from $ 10 000 to $ 20 000.

In November, Nabili and Rogachev also admitted their guilt. In addition, they arrested and are awaiting trial - Yadigarov, Tsoi, Shahramanyan and Moore.

Recall 59-year-old immigrant from Ukraine Larisa De Lima with the help of relatives and co-workers, she turned one of the largest fraudulent marriage frauds in the history of South Florida. She organized about two dozen marriages between Cuban American women who are legal permanent residents or US citizens with male immigrants from the countries of the former Soviet Union who tried in this way to obtain green cards and American citizenship.

How do foreigners obtain American citizenship through fake marriages

In Miami, fixed a new type of fraud through fake marriages

How to get a green card through marriage