On January 22, the World Health Organization must decide whether to declare a public health emergency in relation to coronavirus. About how many people have already died and whether the epidemic threatens New York, the newspaper writes. CBS New Y. 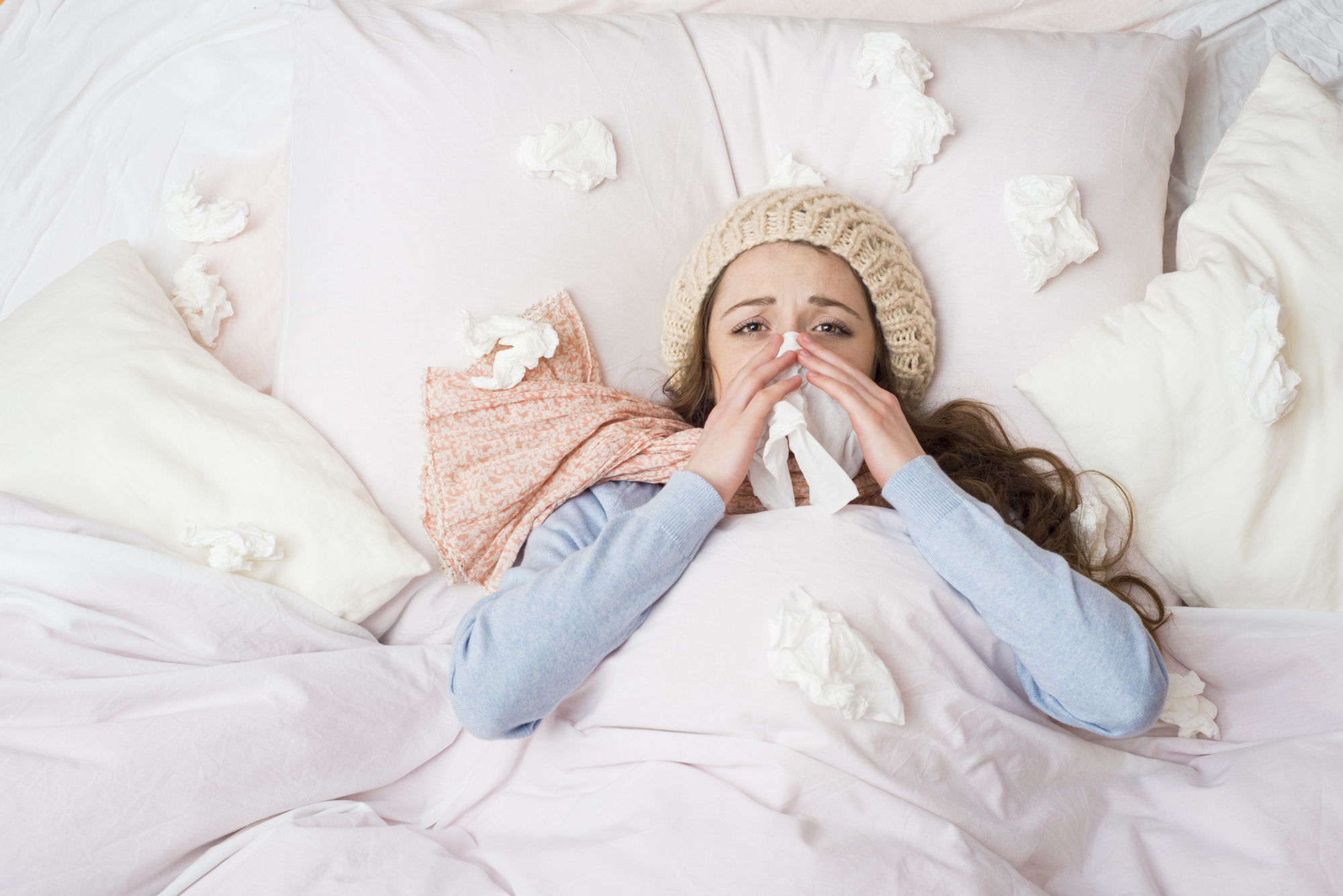 Coronavirus, which until last month did not infect humans, has been confirmed in the United States. He managed to infect 450 people and take the lives of nine, forcing Chinese travelers to wear masks in the streets.

A 30-year-old man who recently returned from the Chinese city of Wuhan (Hubei Province) is now in quarantine at a hospital near Seattle. He felt unwell on Sunday, January 19, four days after arriving home in Washington State.

“I am grateful to the person whose test for this virus was positive for acting quickly and seeking treatment,” said Secretary of State for Health John Wiesman.

It is believed that the virus began to spread in the food market in the Chinese city of Wuhan. There, the source notes, workers disinfected the streets to destroy it.

How the virus spreads

The situation took a more dangerous turn on January 21, when the Centers for Disease Control and Prevention (CDC) announced: the virus not only passes from animals to people, but can also be transmitted from person to person. “It spreads by airborne droplets. When you cough or sneeze, it spreads in the air, ”said Dr. Robert Glatter of the Lenox Hill Hospital.

He also noted that in severe cases, the virus can lead to pneumonia, renal failure and death. “Any person with respiratory distress, cough, fever, chills needs to be examined,” the doctor emphasized.