Home Incidents Loud explosion and fireball: residents of several states were scared by a strange object in the sky

Loud explosion and fireball: residents of several states were scared by a strange object in the sky

The loud explosion preceded the fireball seen in three southern states, scientists have confirmed. More than 30 people in Arkansas, Louisiana and Mississippi said they saw an exceptionally bright meteor in the sky around 08:00 on April 28, NASA said. This was after they heard a loud explosion in Claiborne County (Mississippi) and surrounding areas. What really happened, the publication found out CBS News. 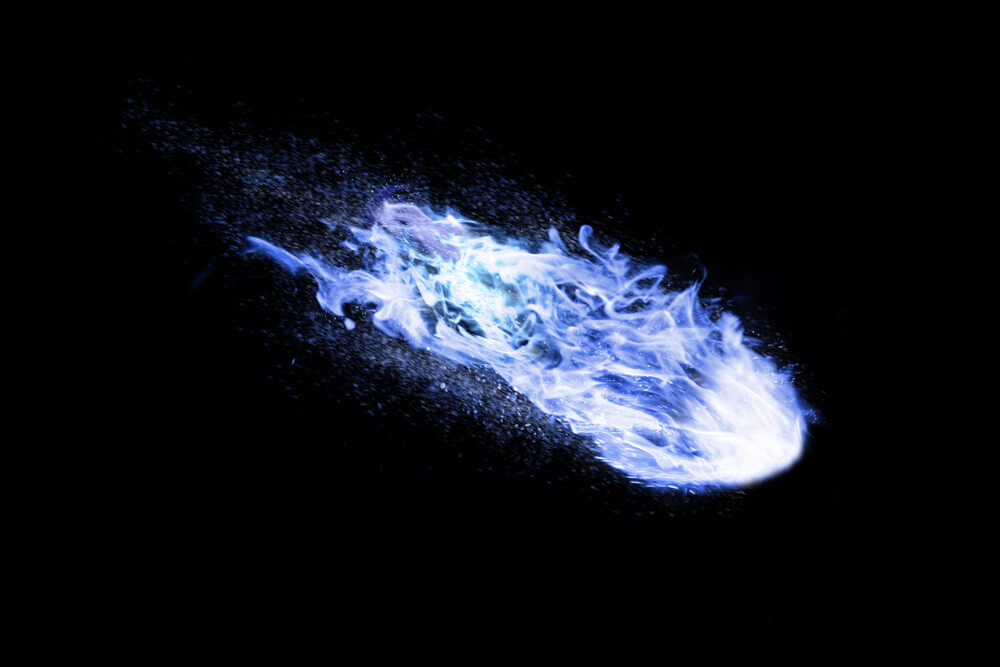 It was first seen 54 miles (86 km) above the Mississippi River near Alcorn, Mississippi, officials said.

"This is one of the most pleasing phenomena I've seen," said Bill Cook, head of NASA's meteor environments at the NASA Space Flight Center. Marshall in Huntsville.

The Mississippi Office of Emergency Management posted the satellite image to Facebook along with NASA confirmation. His staff said the fireball caused no injury or property damage. It ran parallel to the Mississippi River.

The object, which scientists called the fireball, was moving southwest at a speed of 55 miles (000 thousand km) per hour, breaking apart as it plunged deeper into the Earth's atmosphere. The object disintegrated approximately 88,5 miles (34 km) above marshland north of Concordia in Louisiana.

One woman said she heard a loud noise and then looked up and saw "an orange fireball the size of a basketball with a white tail behind it."

On the subject: NASA lacks astronauts for missions to the Moon and Mars: why finding them is not so easy

The Claiborne County Emergency Management Agency posted a statement on Facebook confirming these reports and noting that the Grand Gulf nuclear plant was not involved in the phenomenon.

“Citizens of Claiborne County, local authorities are aware of the loud sound that was heard throughout the county,” the report said. “The Grand Gulf nuclear power plant was not involved in this incident and the site is safe. There is no threat to the county and no action should be taken."

According to NASA, the fragmentation of the fireball produced enough energy to create shock waves that propagated to the ground, causing the shock and vibration felt by people in the area.

At its peak, the fireball was more than 10 times brighter than a full moon, according to the Space Agency.

“What struck me was how few eyewitnesses, because the sky was so clear,” Cook was surprised. “More people heard something than saw it.”

According to the American Meteor Society, a non-profit meteor monitoring organization, fireballs are bright meteors that are brighter than the planet Venus.

The woman ate 30 bananas a week and lost almost 40 kg: what kind of diet is this

Every flight attendant has a tablet full of information about passengers: what they know about us

The notorious food stamps: what you need to know about food stamps in the USA

A country of opportunities and fierce competition: how an immigrant can open a business in America and not go bust